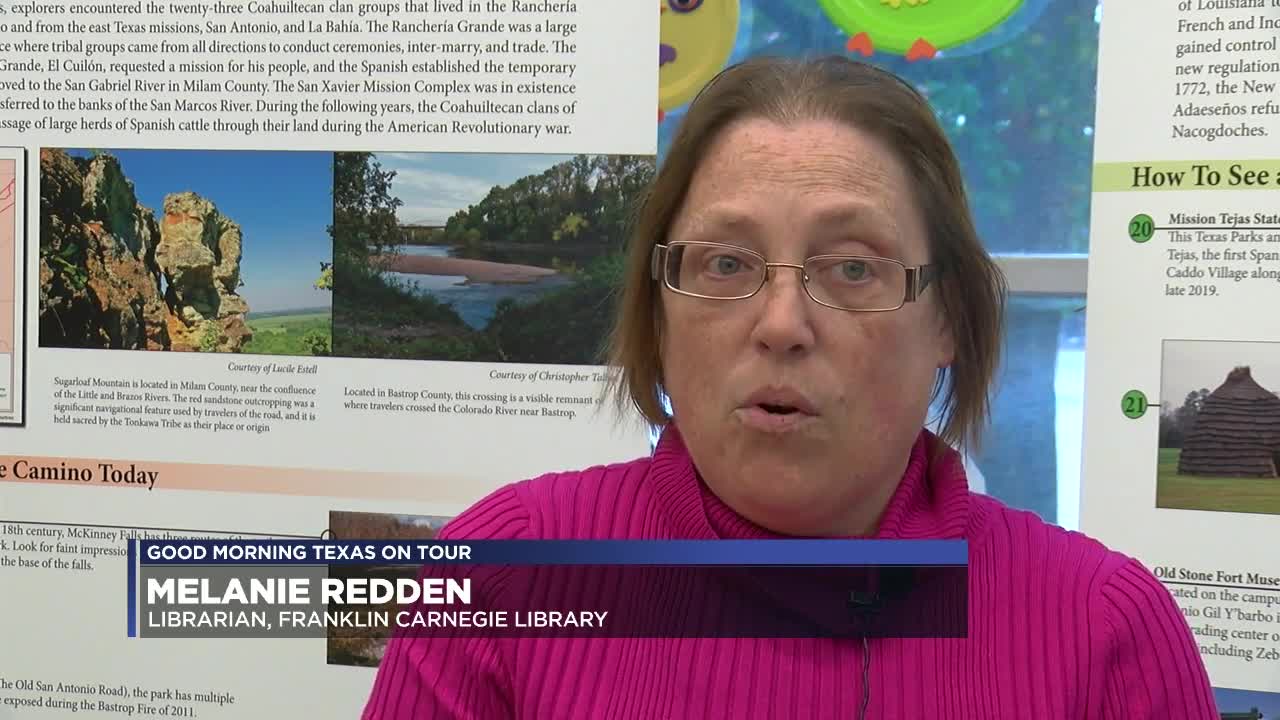 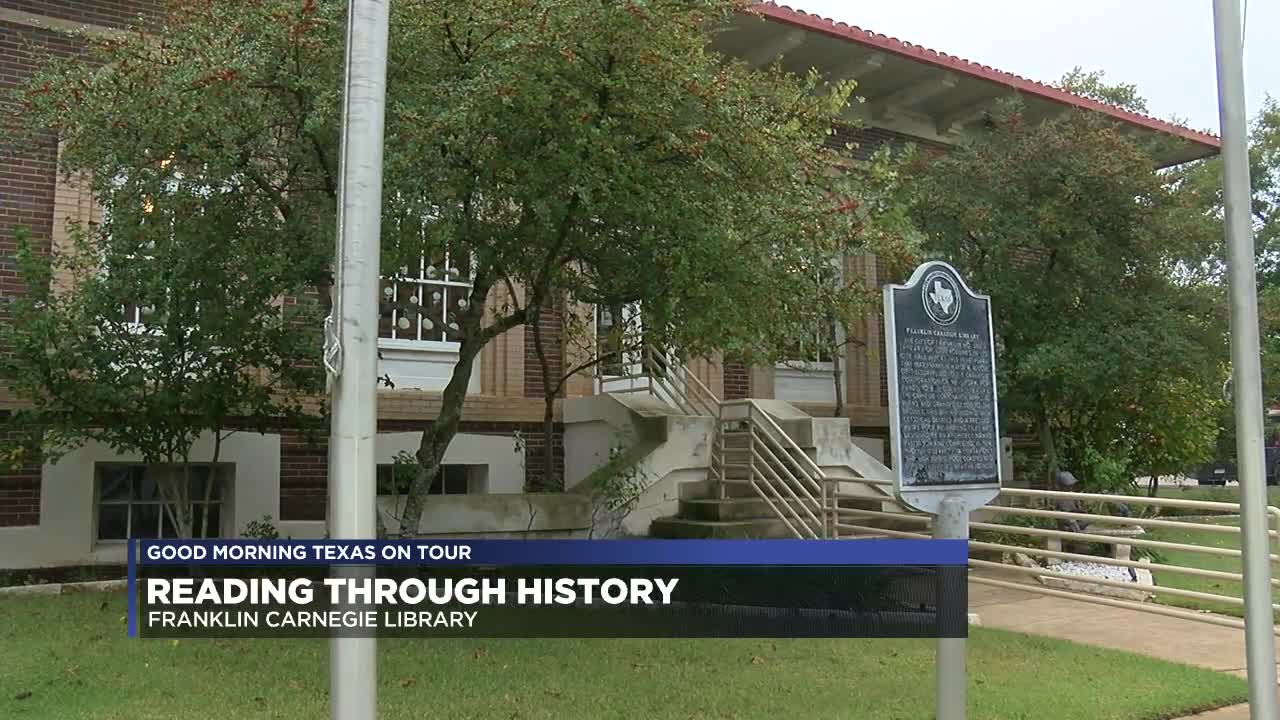 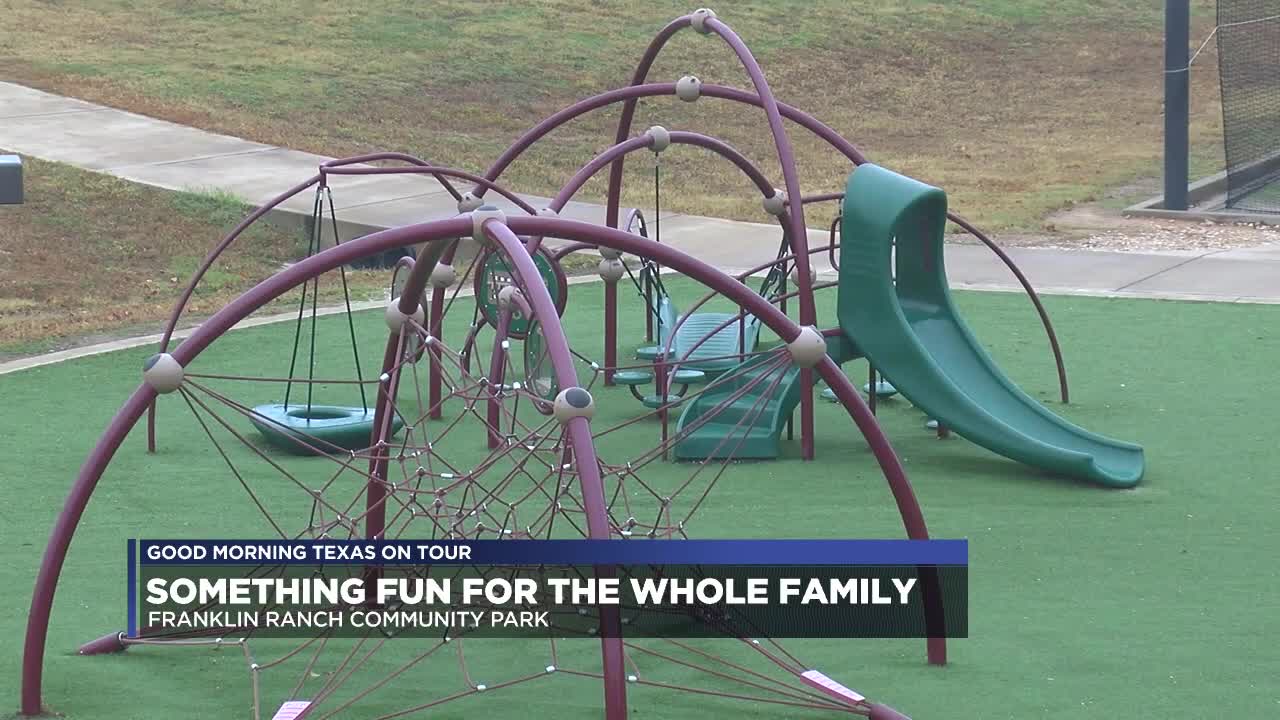 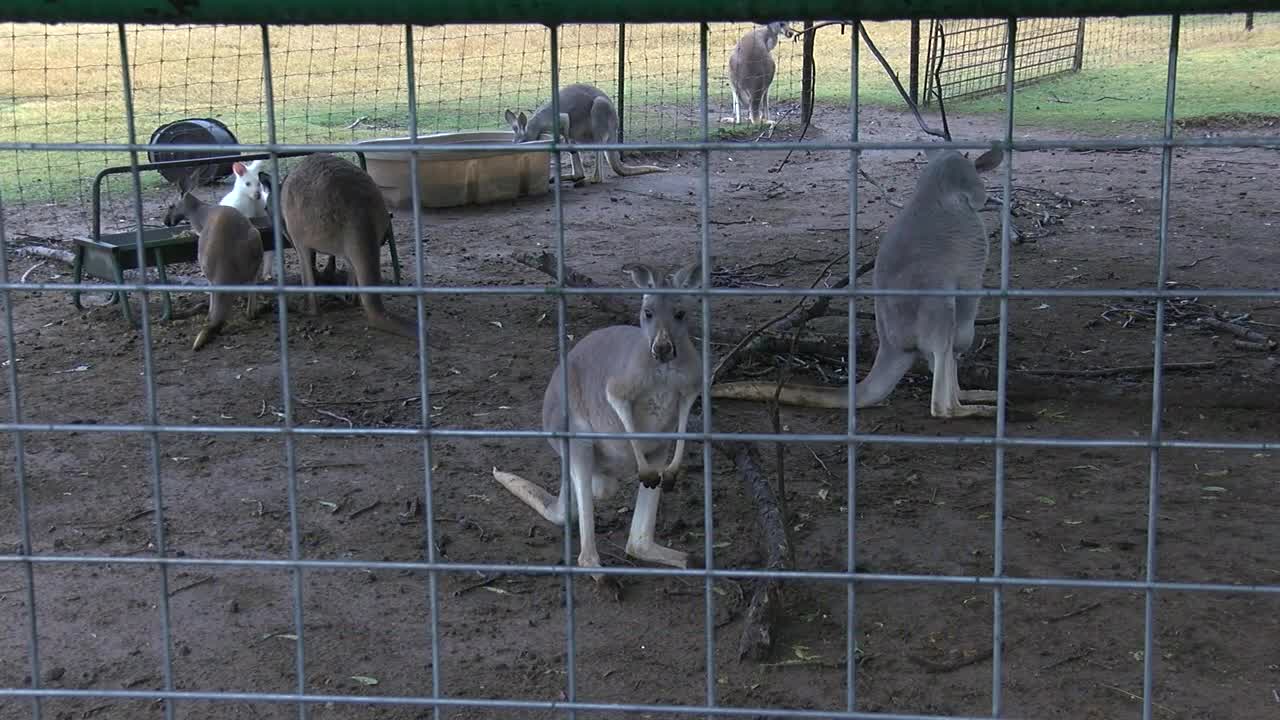 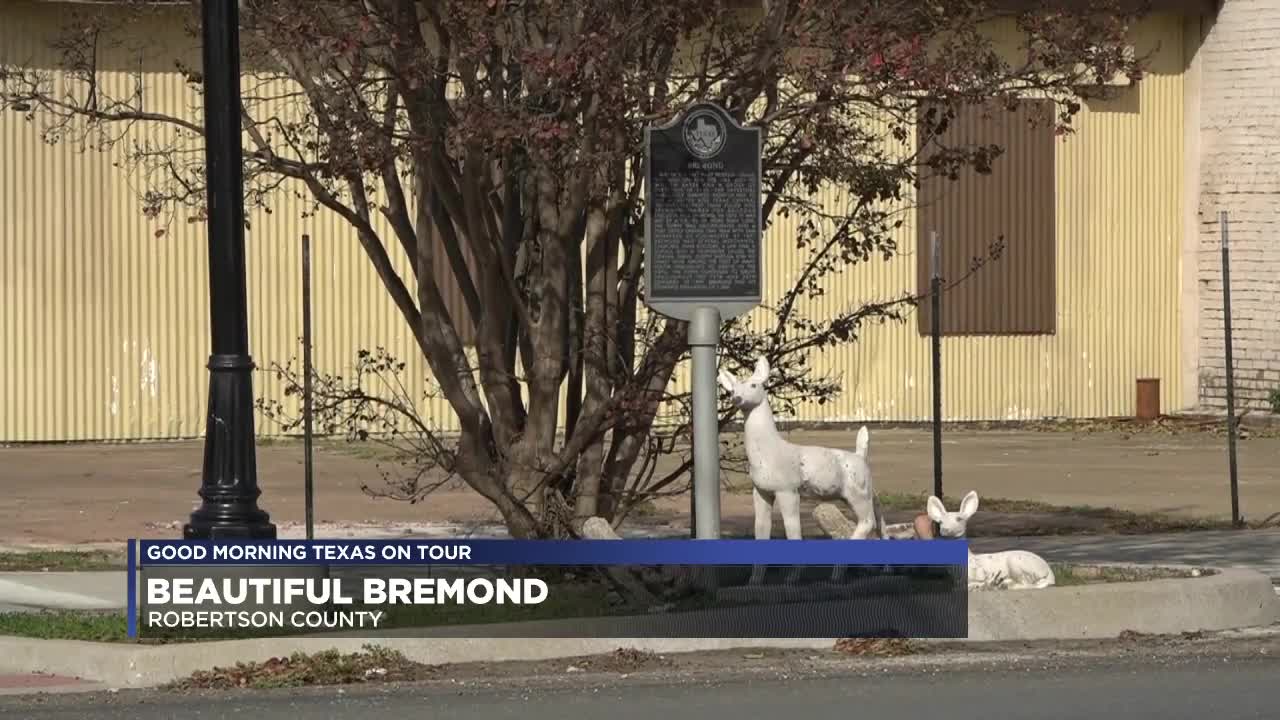 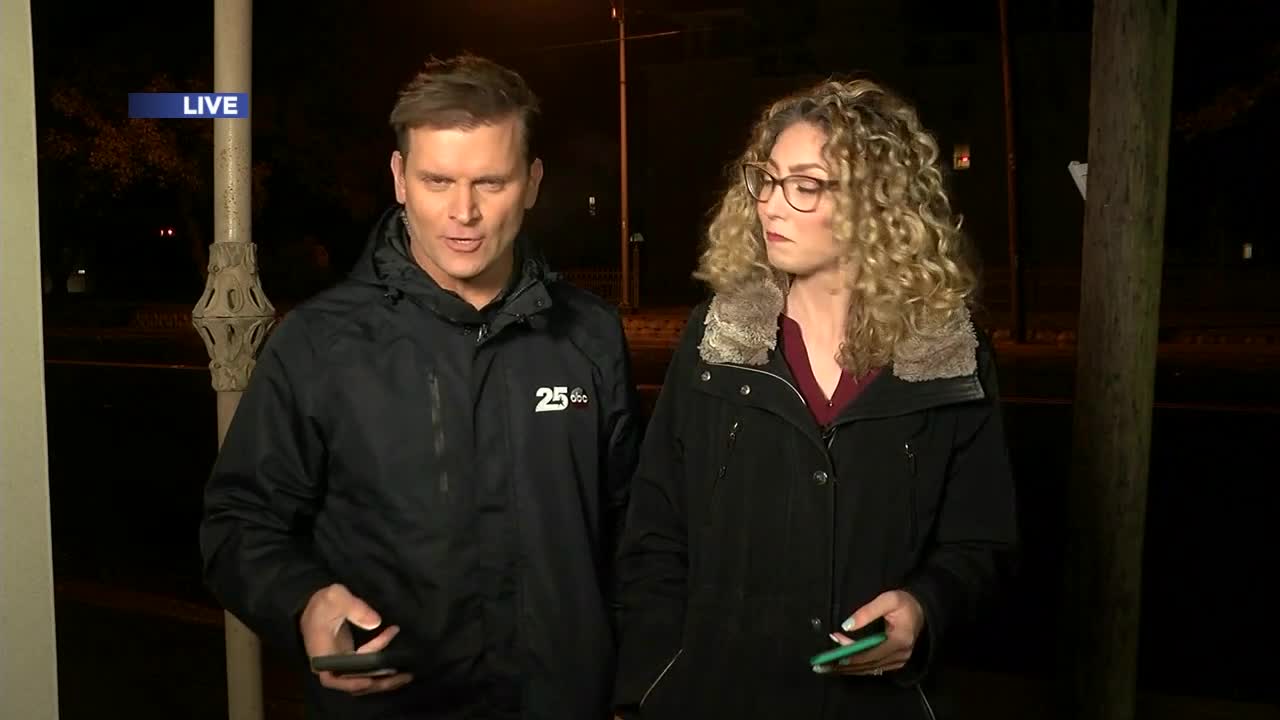 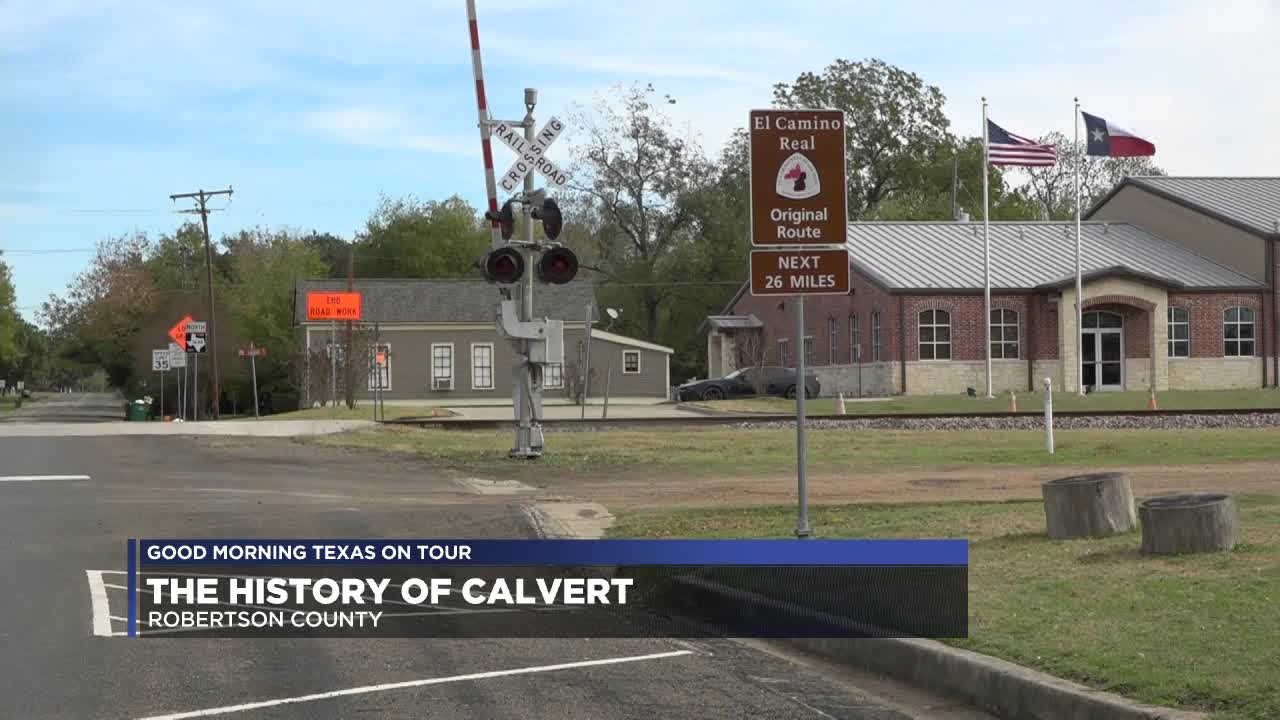 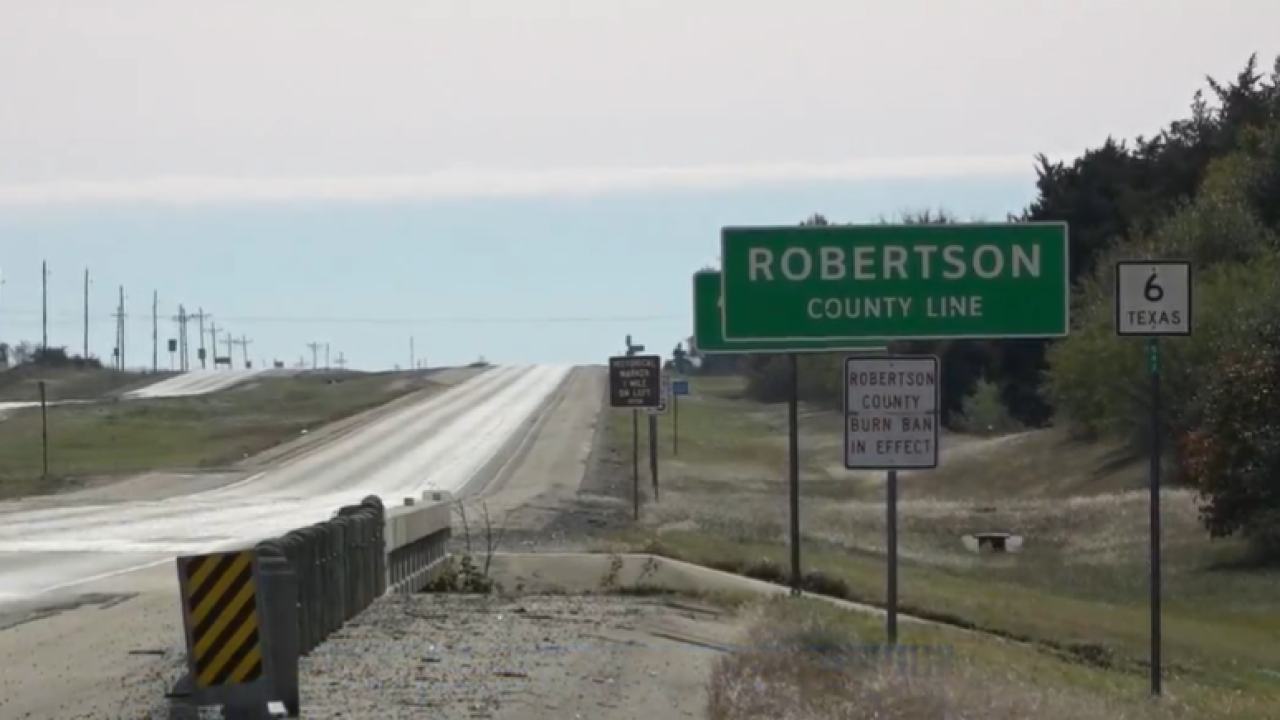 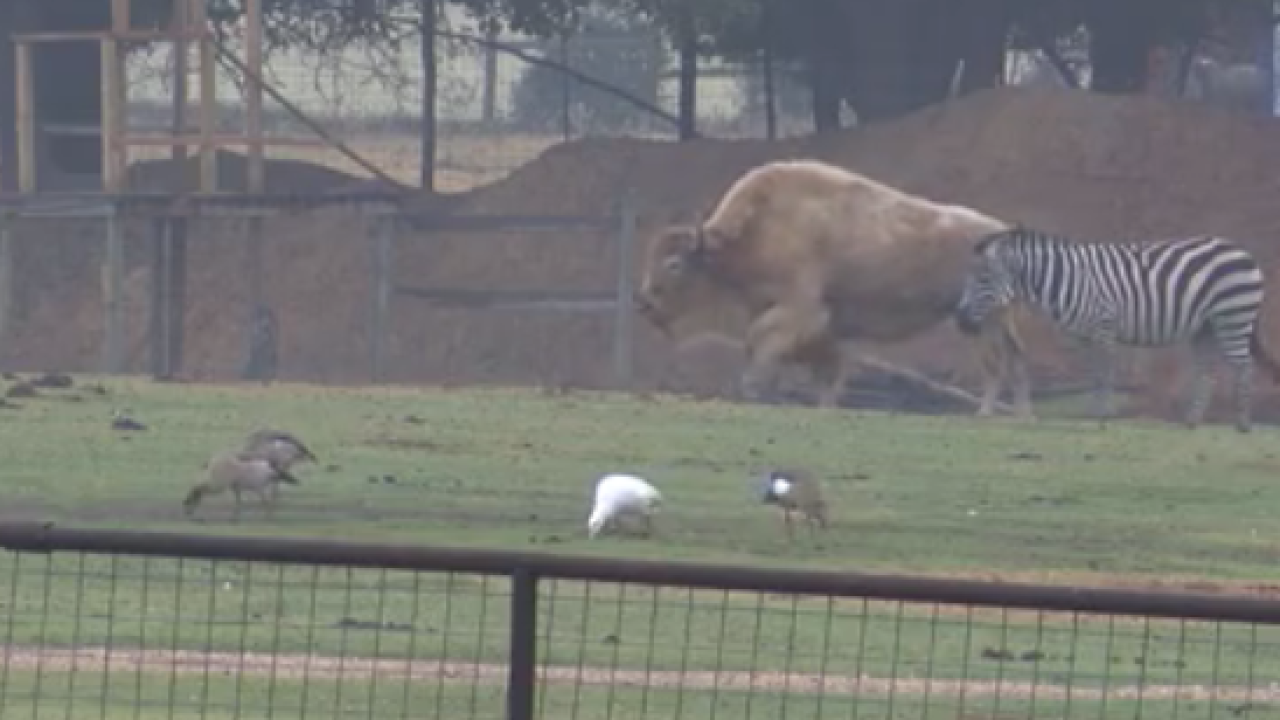 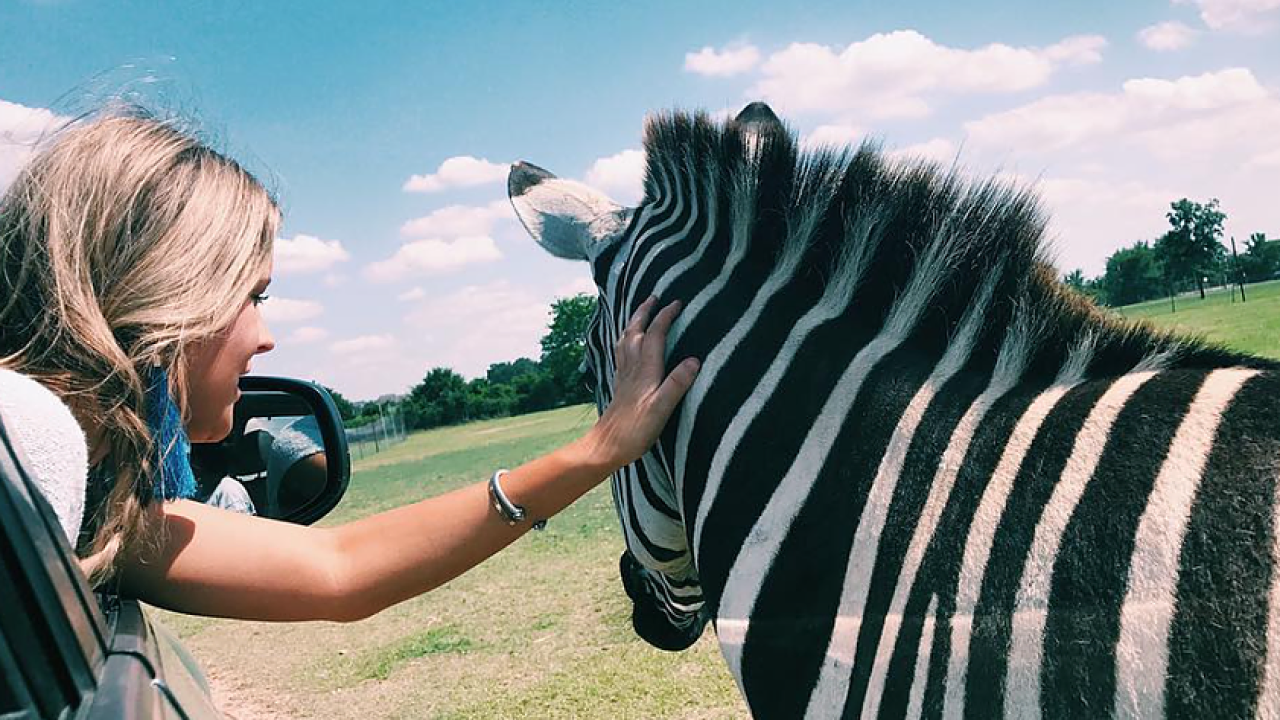 Robertson County is made up friendly people, great arts and shopping, amazing nature trails to enjoy and the luxury of quiet country living.

The county was created in 1837 and organized the next year. Robertson County was originally carved out of three separate counties: Milam, Bexar and Nacogdoches.

It is named after Sterling C. Robertson, an early settler who signed the Texas Declaration of Independence. In the 1870's, after the railroads made their way through the land, agriculture boomed.

Fast forward another 50 plus years, and oil was found in the county. The County Seat of Robertson is Franklin. It's also home to the cities like Hearne, Bremond and Calvert, just to name a few.

In this GMT on Tour: Robertson County, we visited Franklin, Hearne, Calvert and several interesting places, such as a Drive Thru Safari, Franklin Ranch and the Hearne Railroad Museum Depot.

Franklin was established in 1872 and became the county seat in 1879.

US-79 is the major highway that runs through Franklin. The central location of the city allows for the best of both worlds, the shopping and arts offered in large cities and still the luxury of quiet country living.

At one time, the population reached 1,600. But over the past ninety years, it's averaged closer to 1,000 people. Franklin is known as the friendly town of Texas.

You can find a Drive Thru Safari in Franklin, where you can get up close and personal with all kinds of different animals.

From reindeer to lemurs, the safari has it all.

It opened seven years ago, and the keepers grew up in the area and with many of the exotic animals, so they really consider the animals family.

They know just about everything you could want to know about them.

Head Manager Chris Soles says he can practically give their birthdays, too!

In the city of Bremond, a local resident named Francis Marion Wootan discovered the local water had a high mineral content back in 1878,

Following a popular trend of the time, Wootan began bottling the water and marking it for its curing properties.

Today, Bremond is known for both its hospitality and their many polish festivals.

The Hearne Depot Museum is here to explore the history of trains in Hearne.

Many travel through the town and it was once one of the most important things to the town. With up to 30 trains a day, Hearne has always been a railroad destination. It's centrally located, and a great connector.

At the Depot Museum, you can learn about not only trains, but also conductors and railroad and all that that surrounds the profession.

In 2012, the school board and superintendent got together and created the 84-acre park area located off of FM 46.

the park has nine miles of walking trails.

Many softball and baseball games are hosted at the complex, which is a great driver of money for the county.

For more information on all the cities we visited and things to do in Robertson County, check out the rest of the videos above.