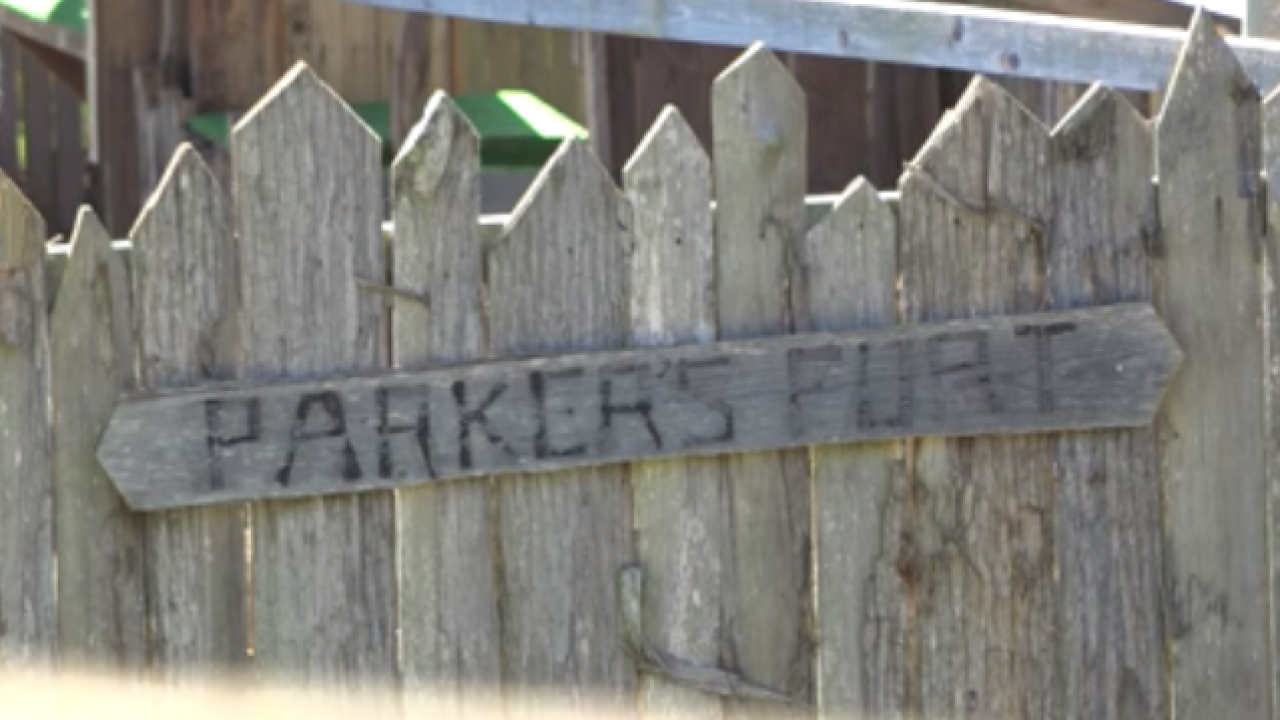 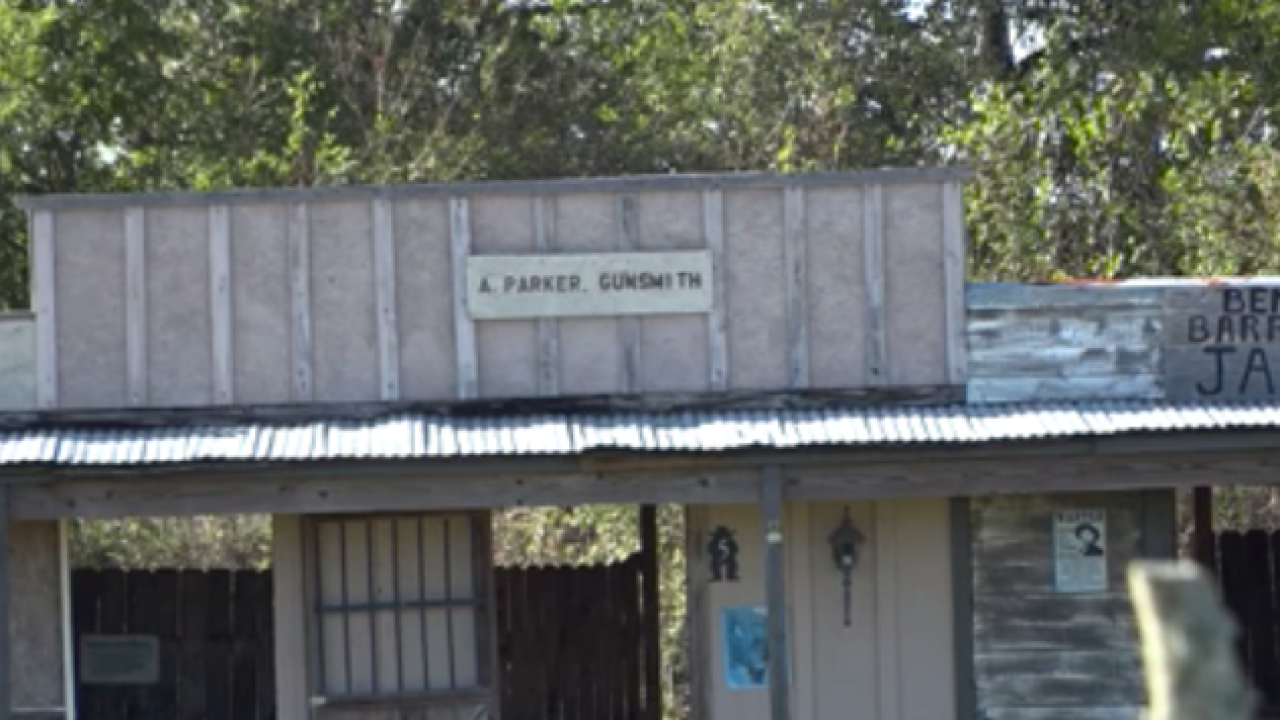 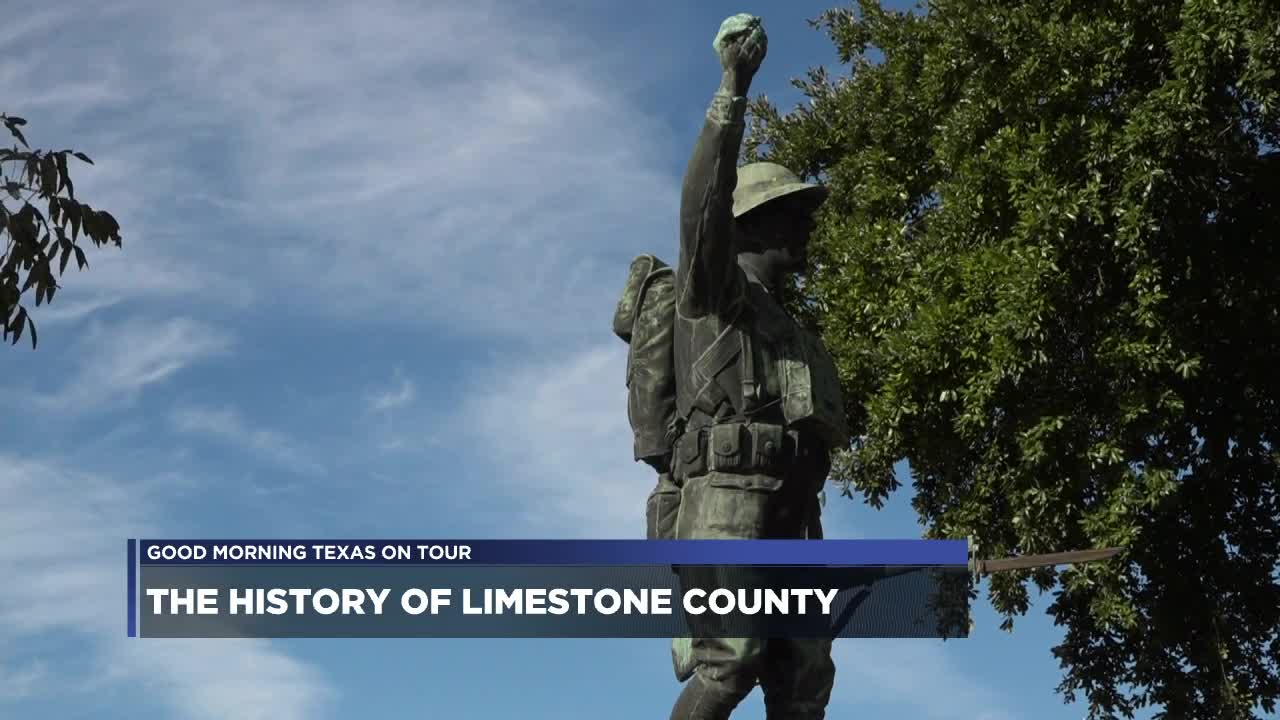 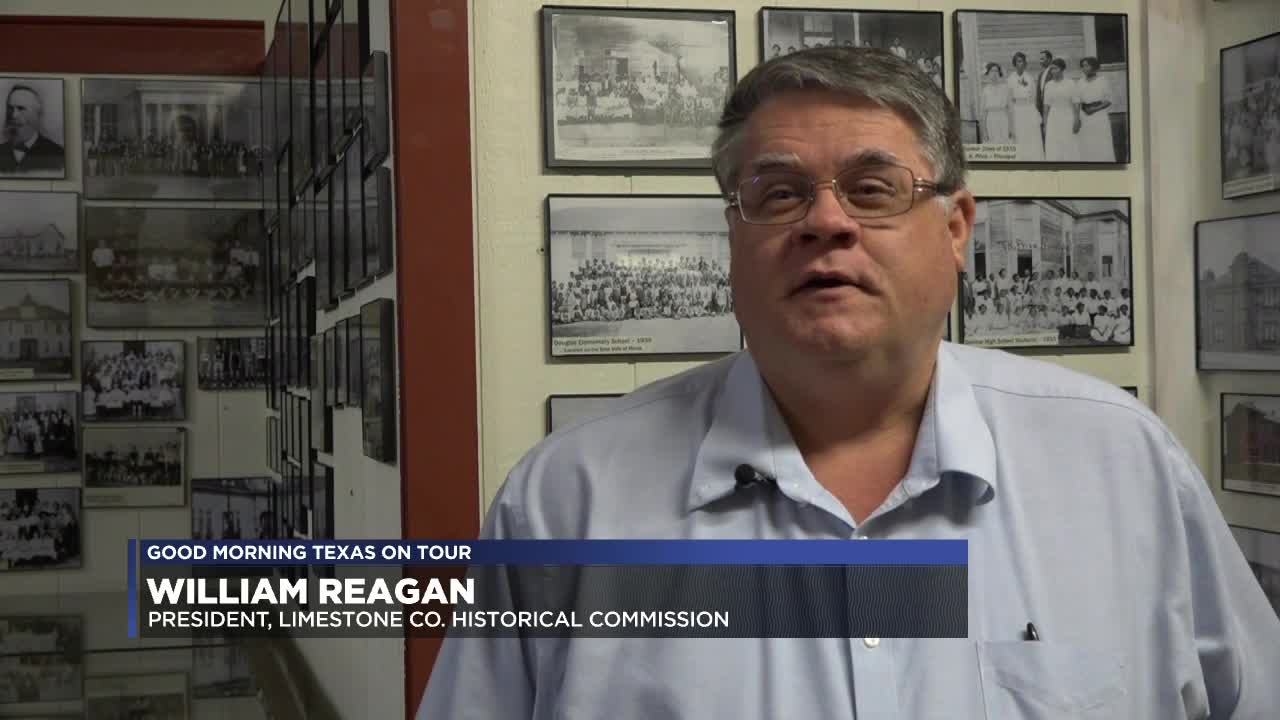 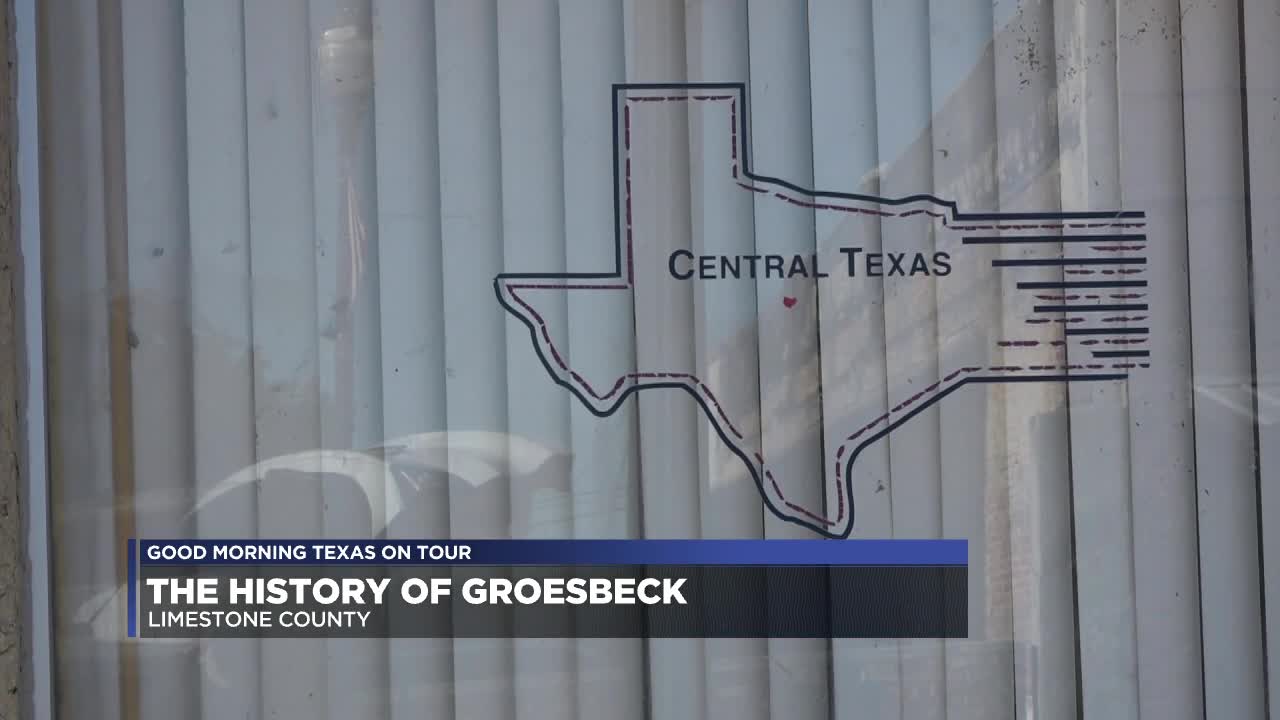 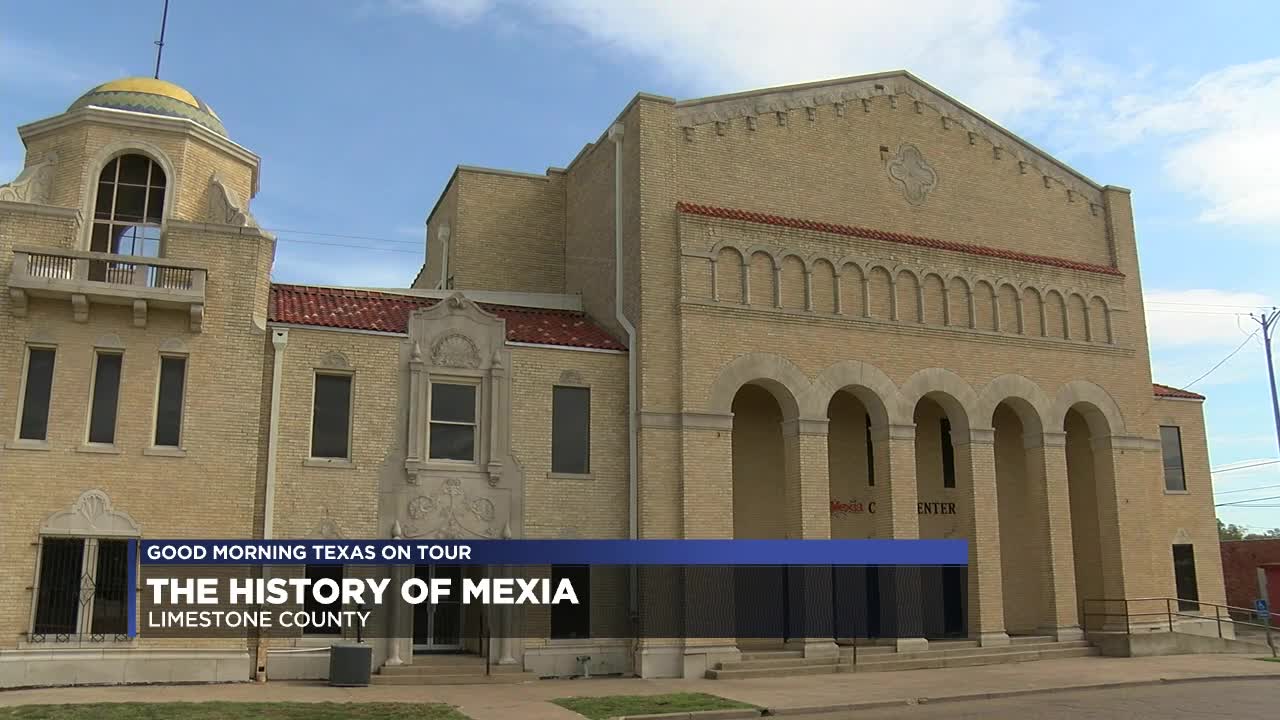 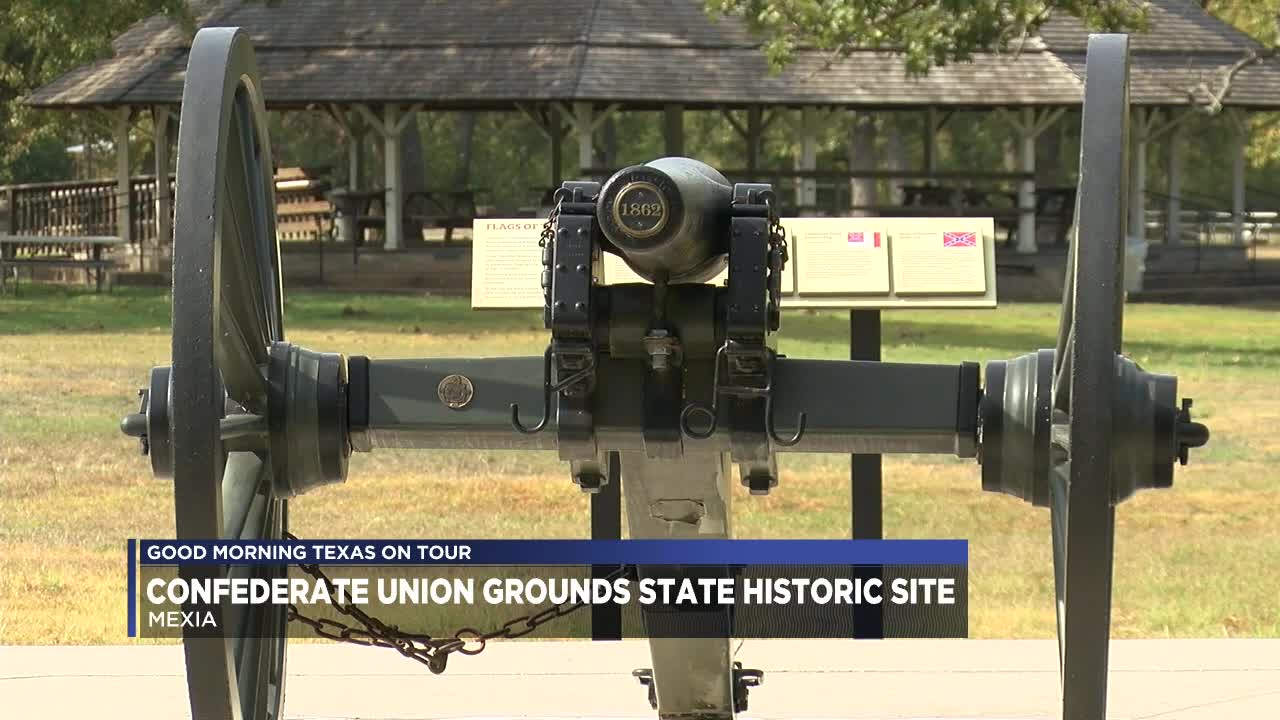 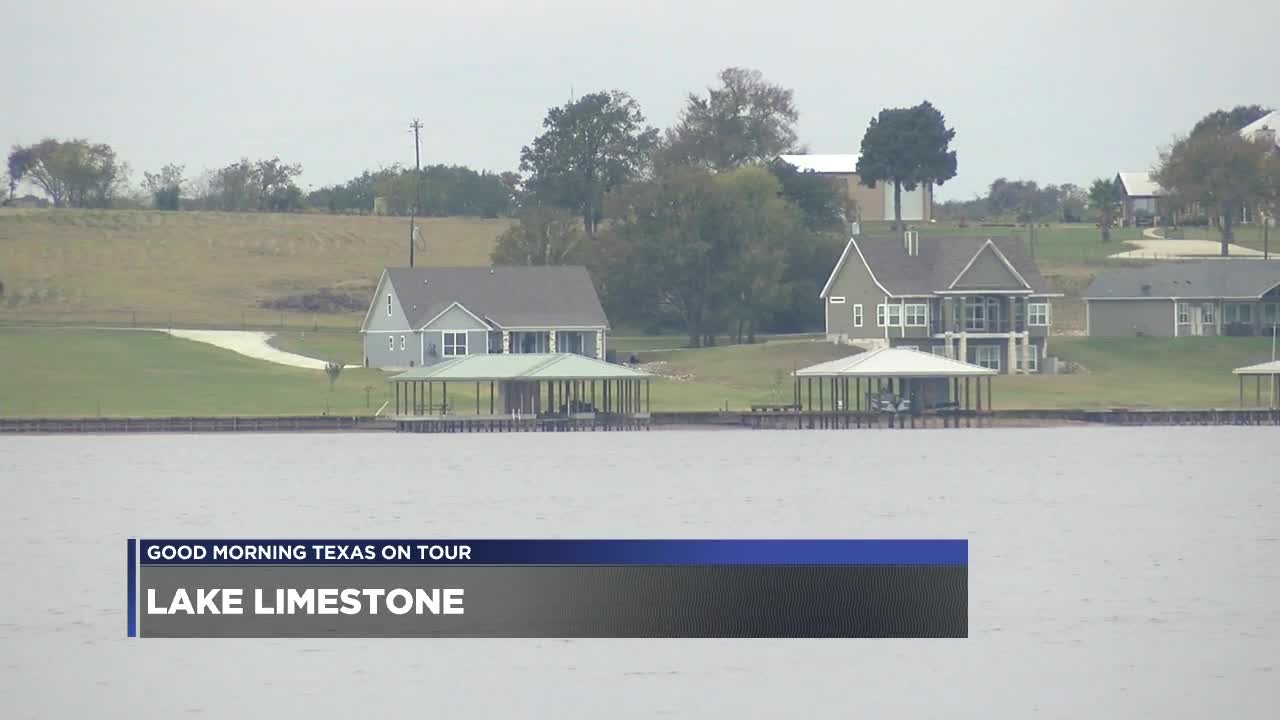 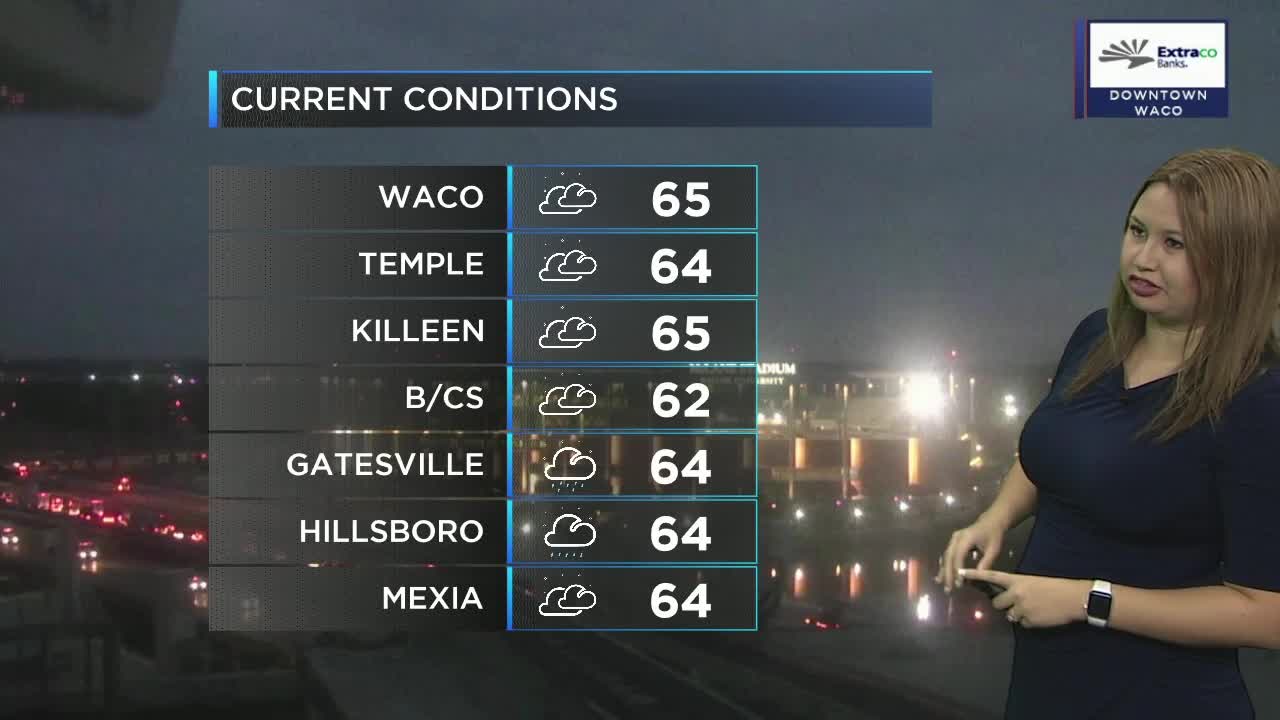 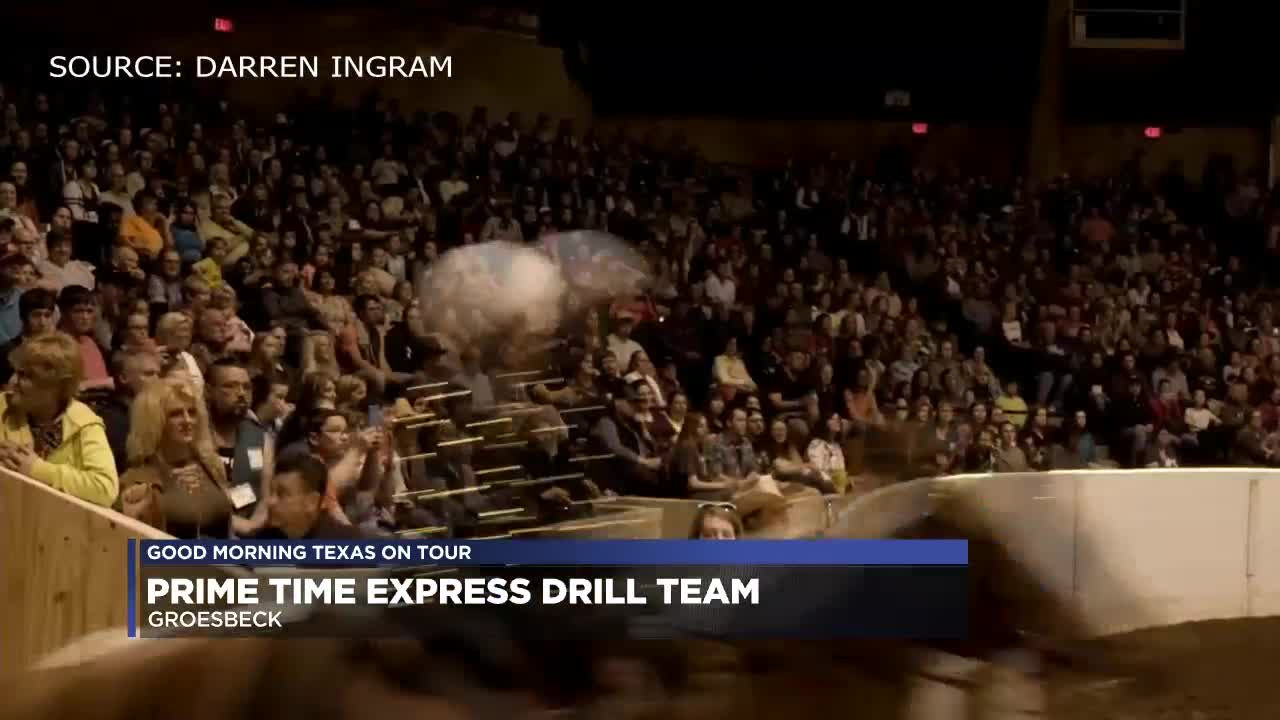 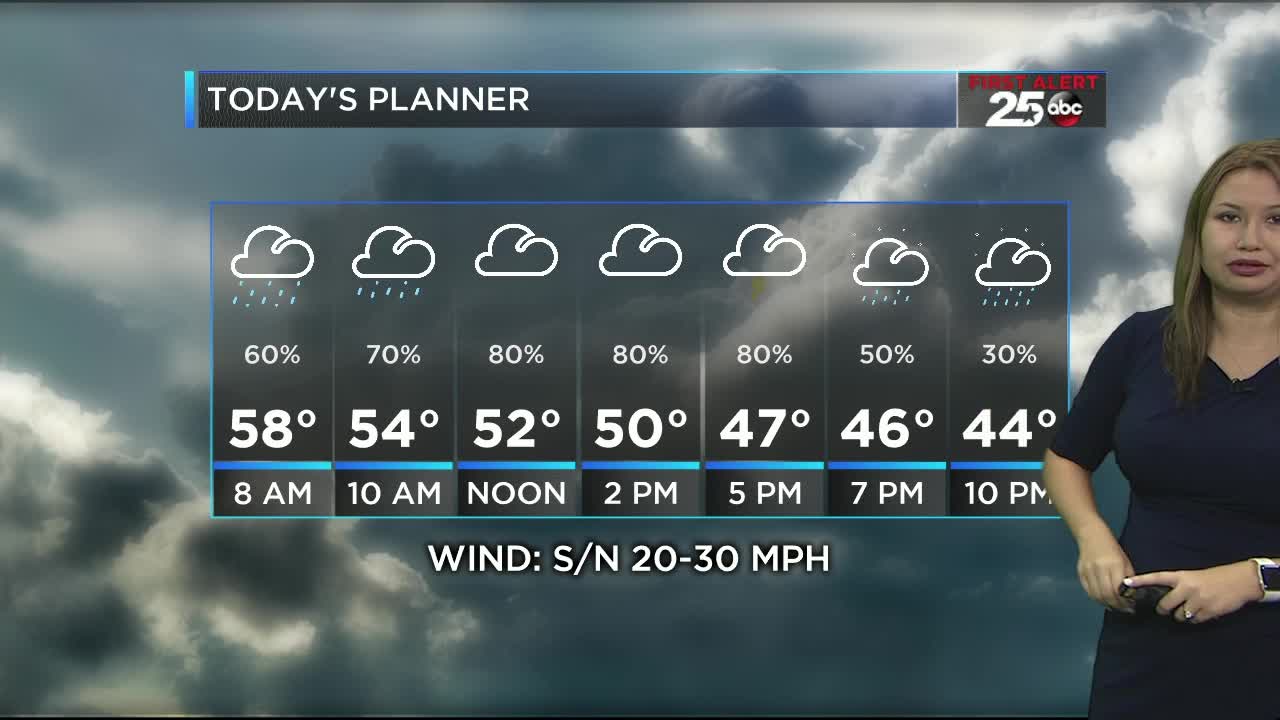 Limestone County is situated 30 miles east of Waco, and the county seat is found in Groesbeck.

In this GMT on Tour: Limestone County, we visited Groesbeck, Mexia, Kosse, Fort Parker, the Confederate Reunion Grounds, and LS Ranch. You can learn about the different cities, and their history in the videos above.

The area that would become the county was originally settled by several Indian Tribes, including the Waco Indians.

The earliest settlement in the vicinity was Fort Parker. Settlement of the area was halted from 1836 to 1844 after a group of Indians attacked Fort Parker, killing most of their inhabitants.

Limestone County would finally be formed from Robertson County on April 11, 1846.

Oil was discovered in the area in 1920, which led to a population boom in the area! However, the population declined starting with the Great Depression.

The area where Groesbeck is now located was first settled by Elisha Anglin in 1835.

The community was named after Abram Groesbeeck with two "E's." Groesbeeck was a director of the Houston and Texas Central Railway.

The city was incorporated in 1871. In 1873, it was chosen to become the county seat of Limestone County after the courthouse in the original seat of Springfield burned down and the railroad bypassed it.

In Groesbeck, you can also find the Limestone County Museum!

The city is named for the Mexia family - who received an 11-league grant, which included the area that is now the city, in 1833.

In 1912, Mexia Gas and Oil discovered a large natural gas deposit and in 1920, an oilfield was discovered. This led to a population boom.

The growth, however, was too much too fast and for a short time in 1922, the city was actually under martial law.

In 1942, a P-O-W camp was established in Mexia. After World War II, it would be converted for use as Mexia State School.

Today, Mexia is home to more than 7,000 people, according to the US Census Bureau.

Kosse was named for Thedore Kosse, a chief engineer for the railroad and the man who surveyed the road for the town.

Development of a town government began in 1871. Kosse grew with the oil boom in 1922.

It's also the birthplace of famous Bob Wills, who brought "Texas Swing" to popular and country music!

The grounds commemorate where civil war veterans and families reunited from 1889 until 1946.

Today it remains a gathering place for living history events and family reunions. The grounds also have a 1902 dance pavilion, civil war era cannon and ruins of structures from the roaring 20s and the Mexia Oil Boom.