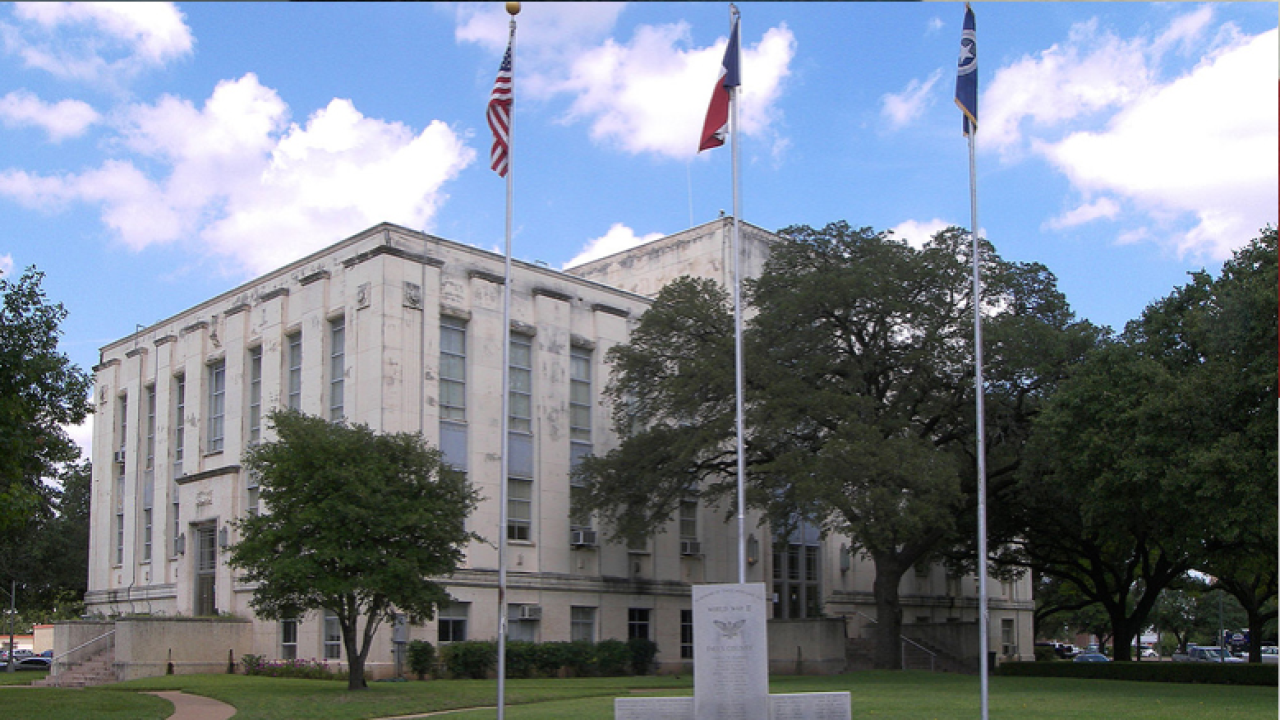 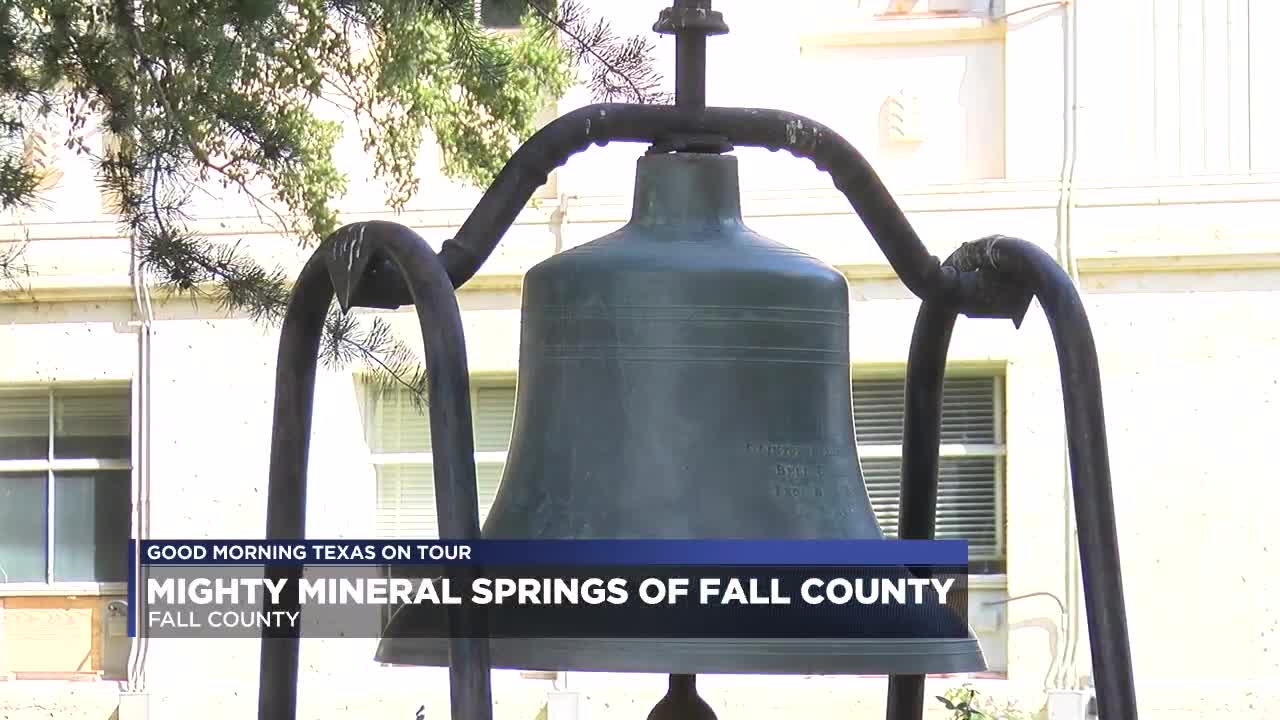 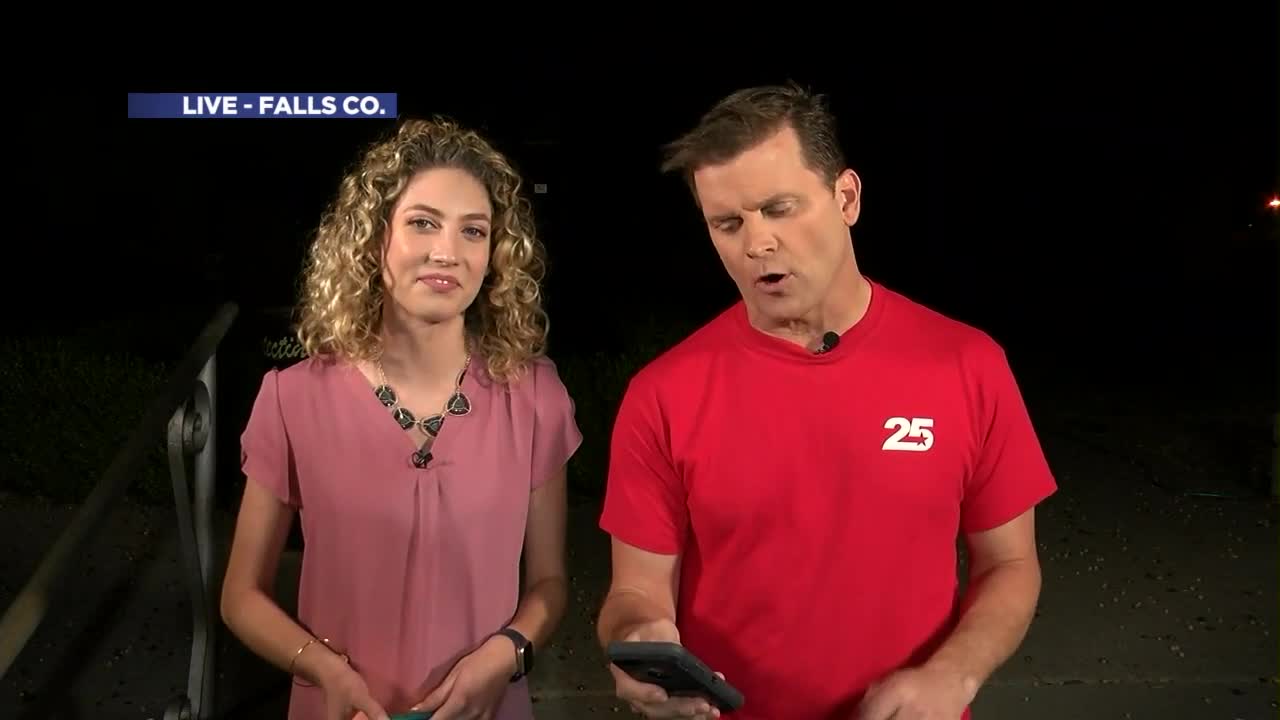 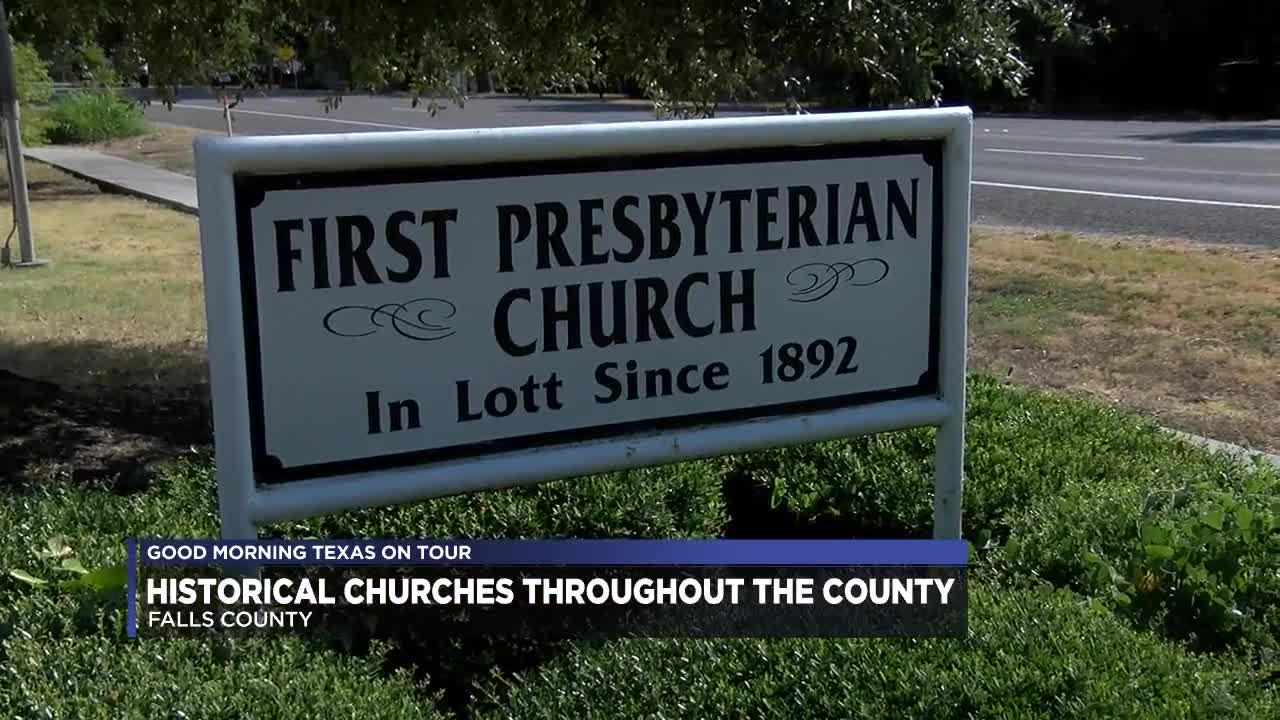 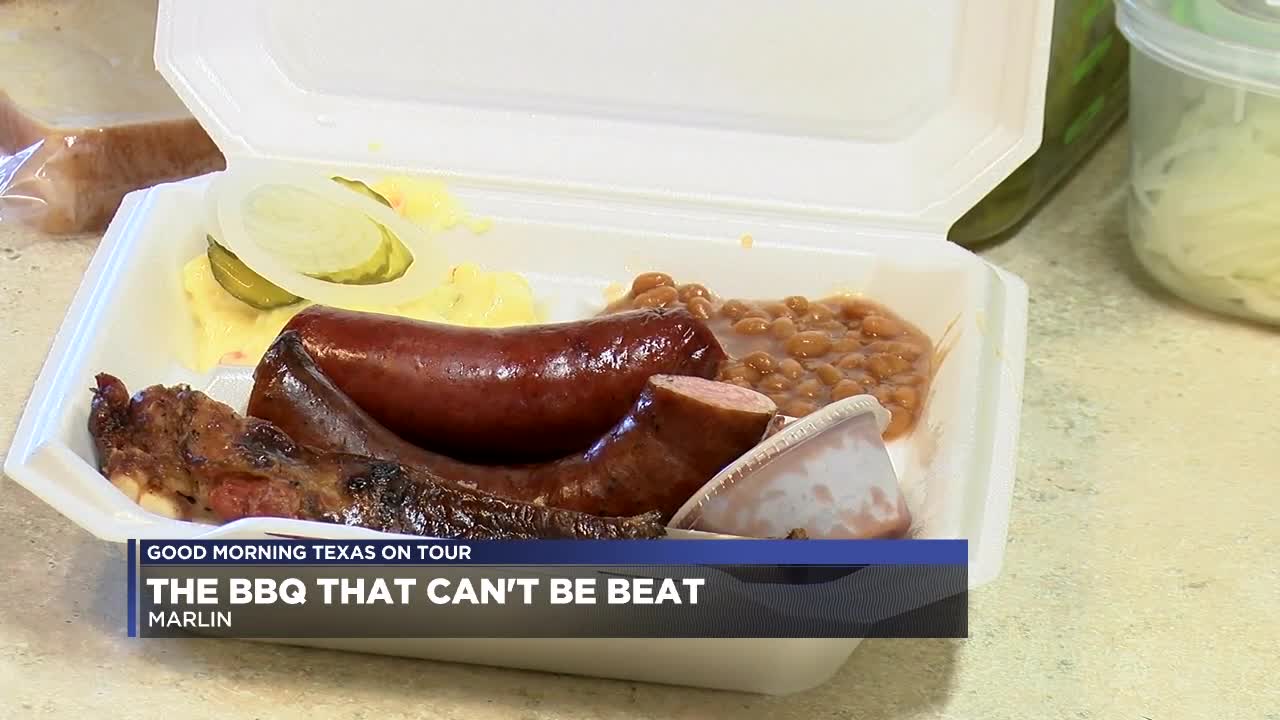 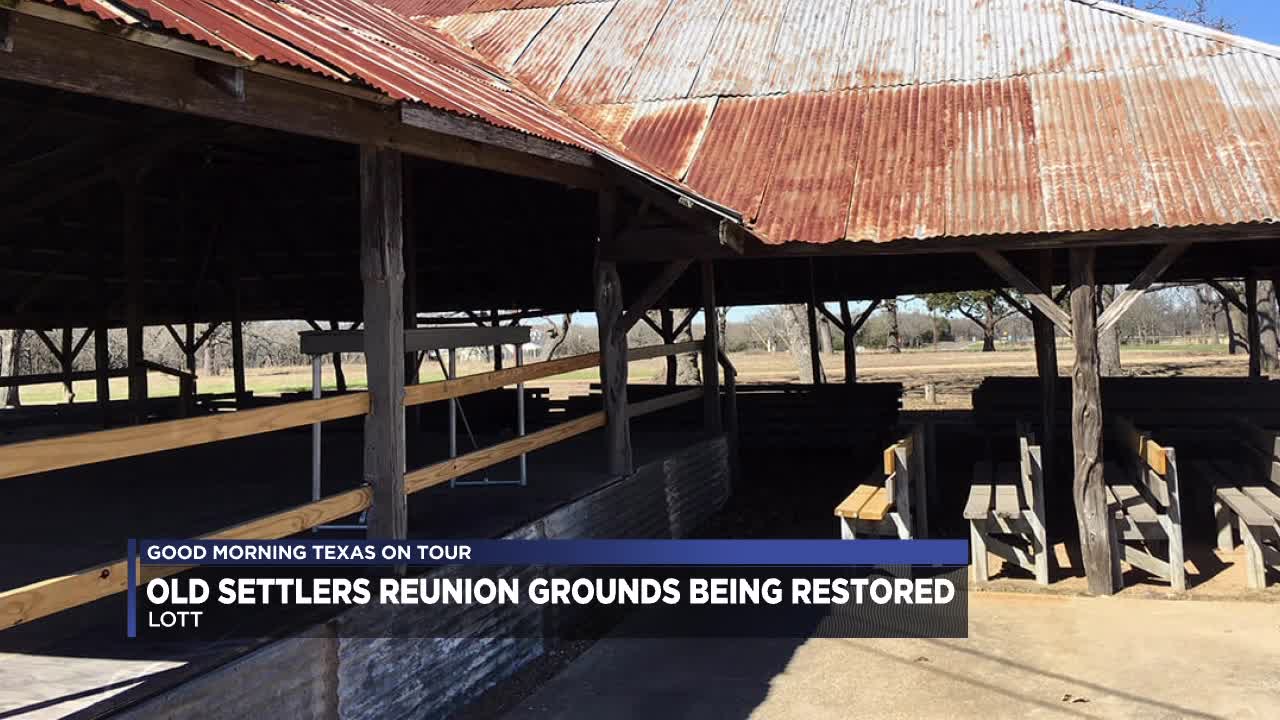 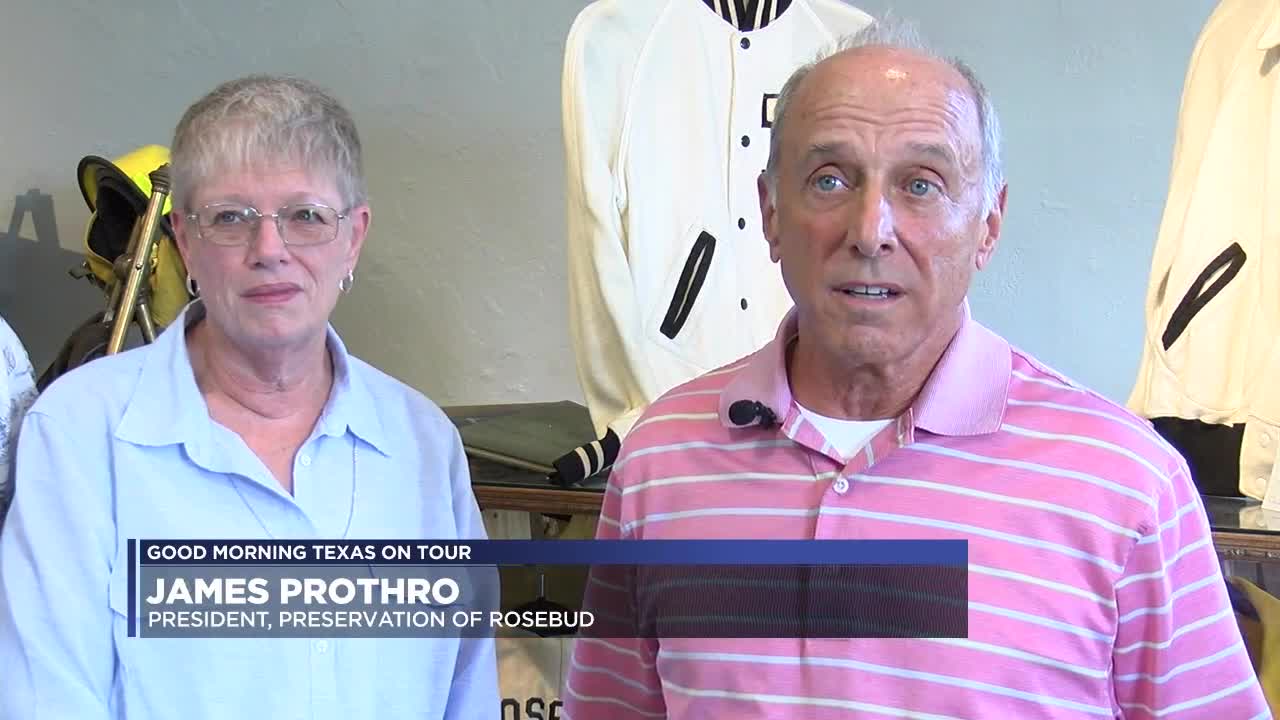 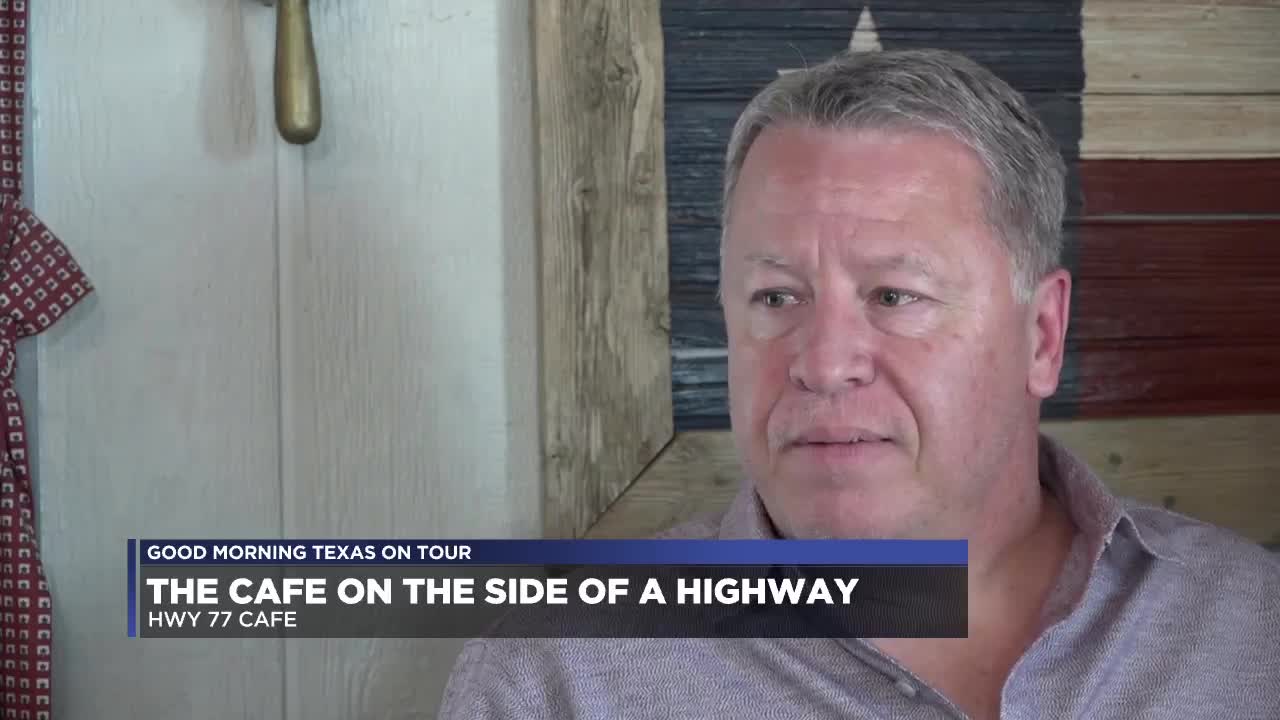 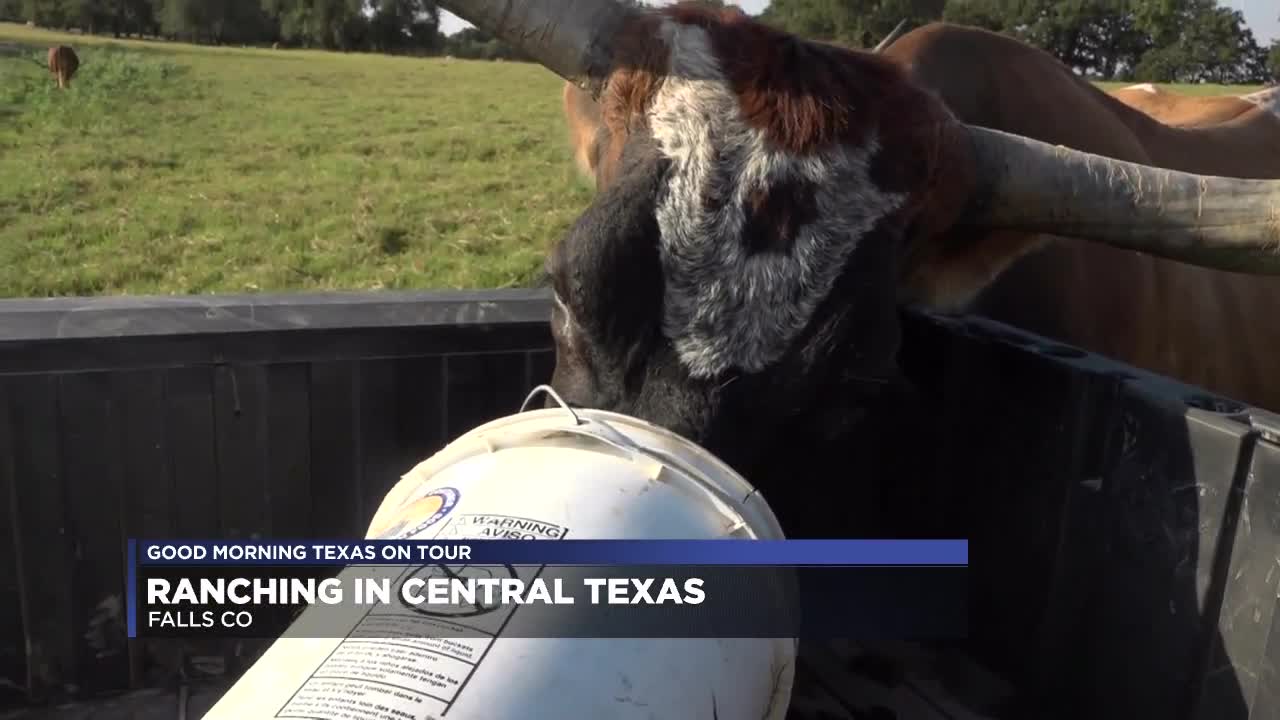 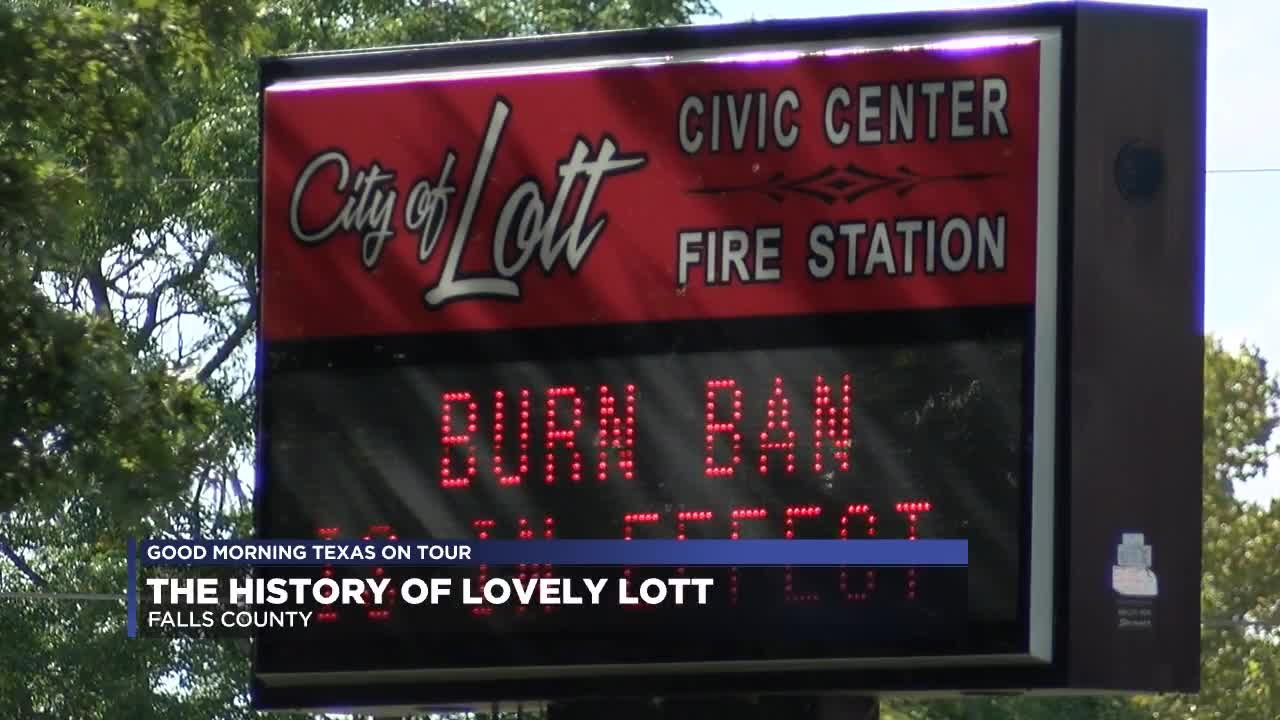 FALLS COUNTY, TX — Falls County is a small county that was originally a hunting ground for several tribes. The county seat is in Marlin.

In this GMT on Tour: Falls County, we visited Rosebud and Marlin. You can learn about the different cities, and their history in the videos above.

Falls County was named after a waterfall

The county itself is actually named after a waterfall. A 10-foot waterfall on the Brazos River gave the county it's name, but it disappeared when the river changed its course during a storm in 1866. The new falls is at the Falls on the Brazos Park.

Two movies were filmed in Marlin

Marlin is actually the filming location for two movies. The 2006 movie "Infamous" and the 1976 movie "Leadbelly" were filmed in the area.

Falls County's economy is largely based on agriculture