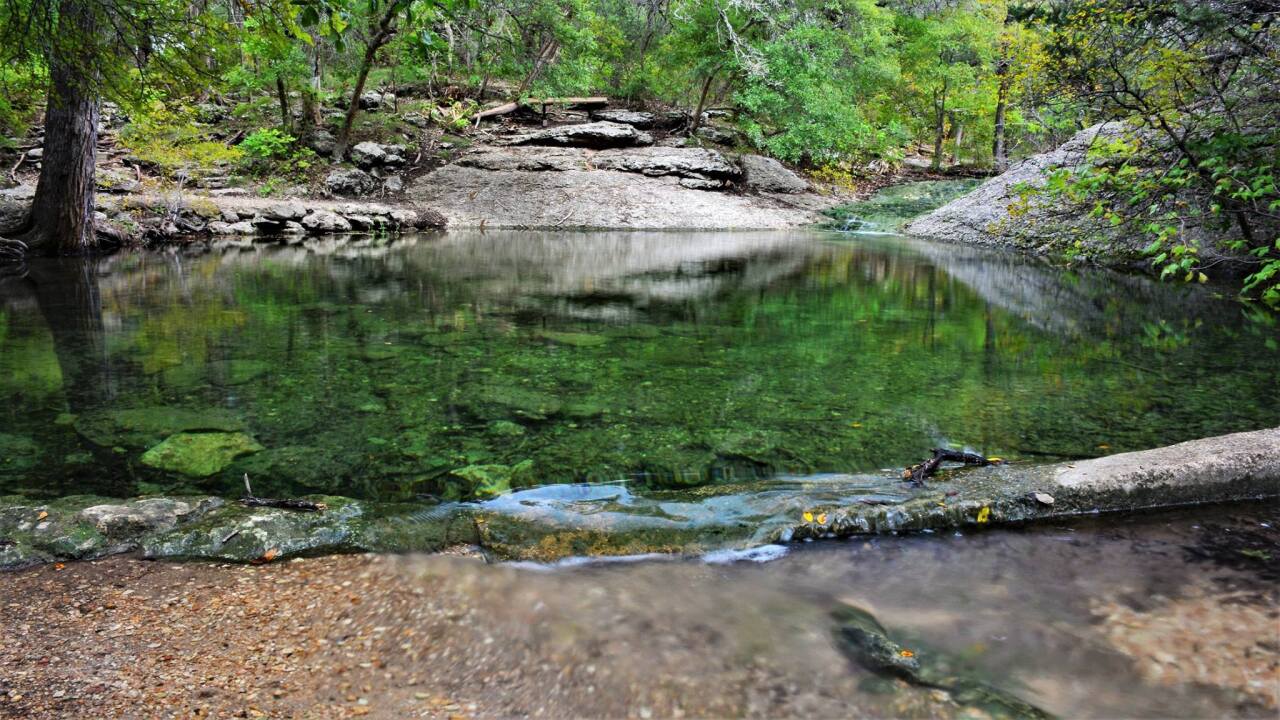 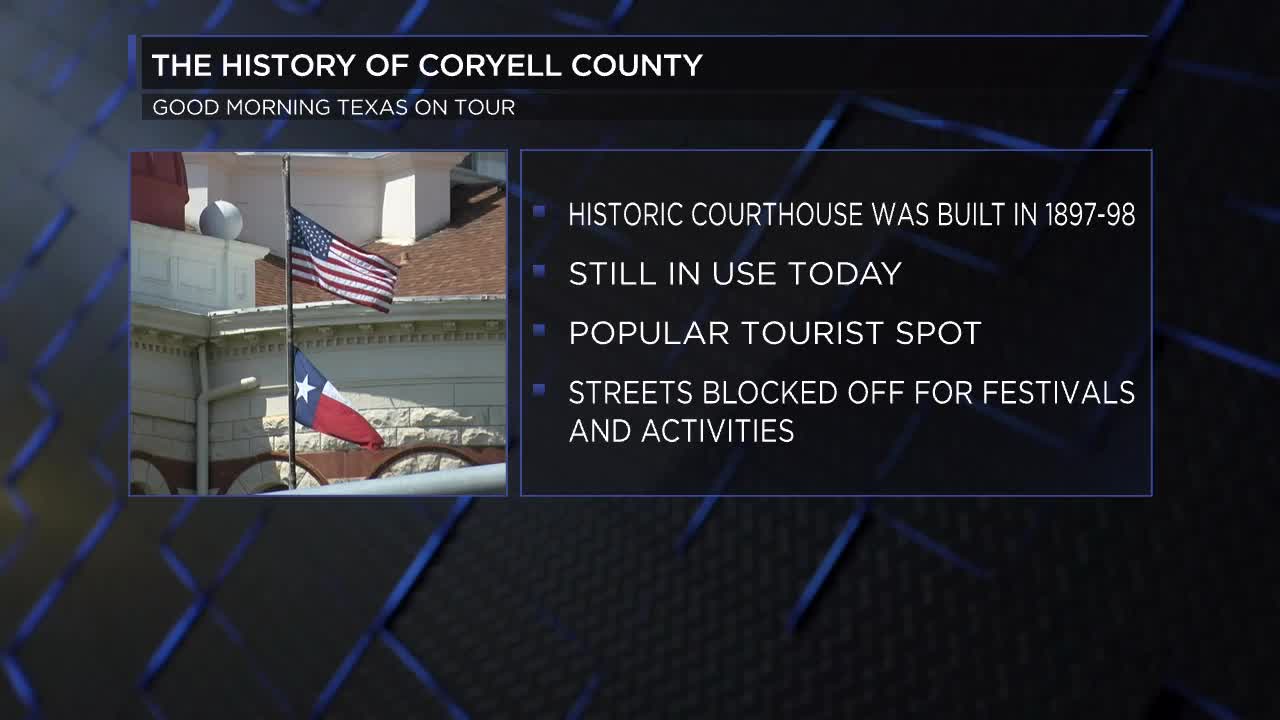 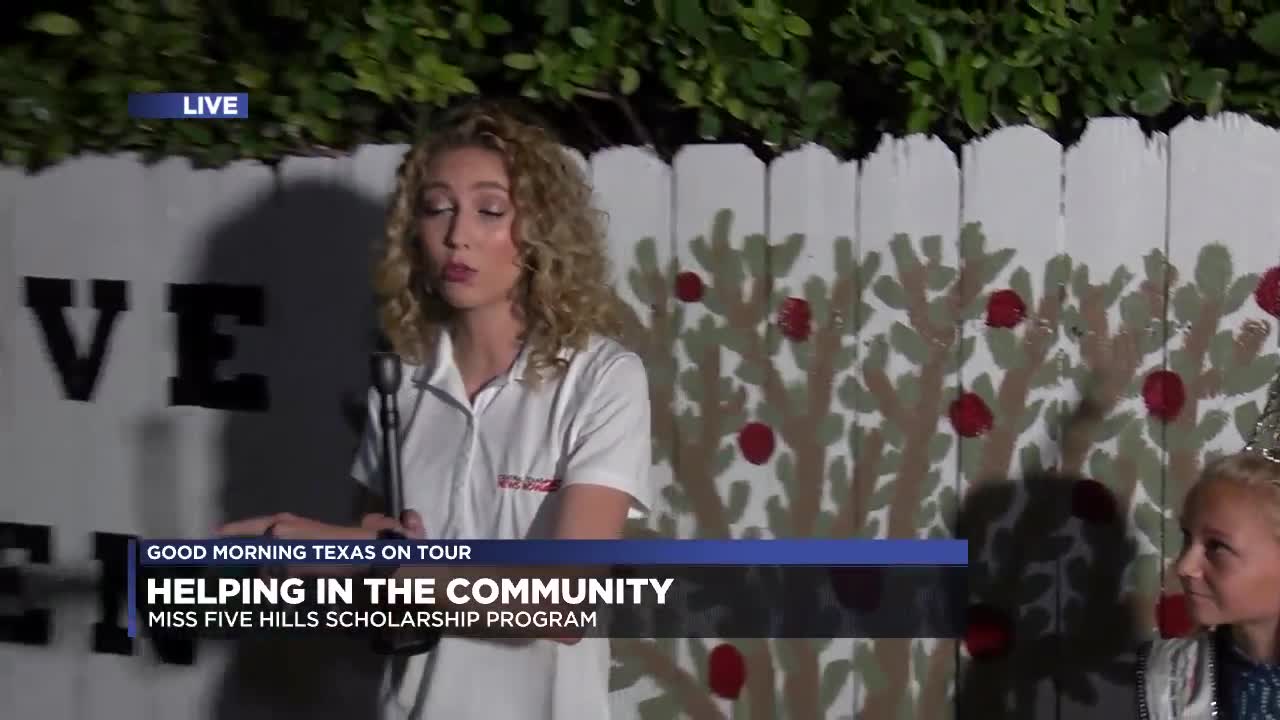 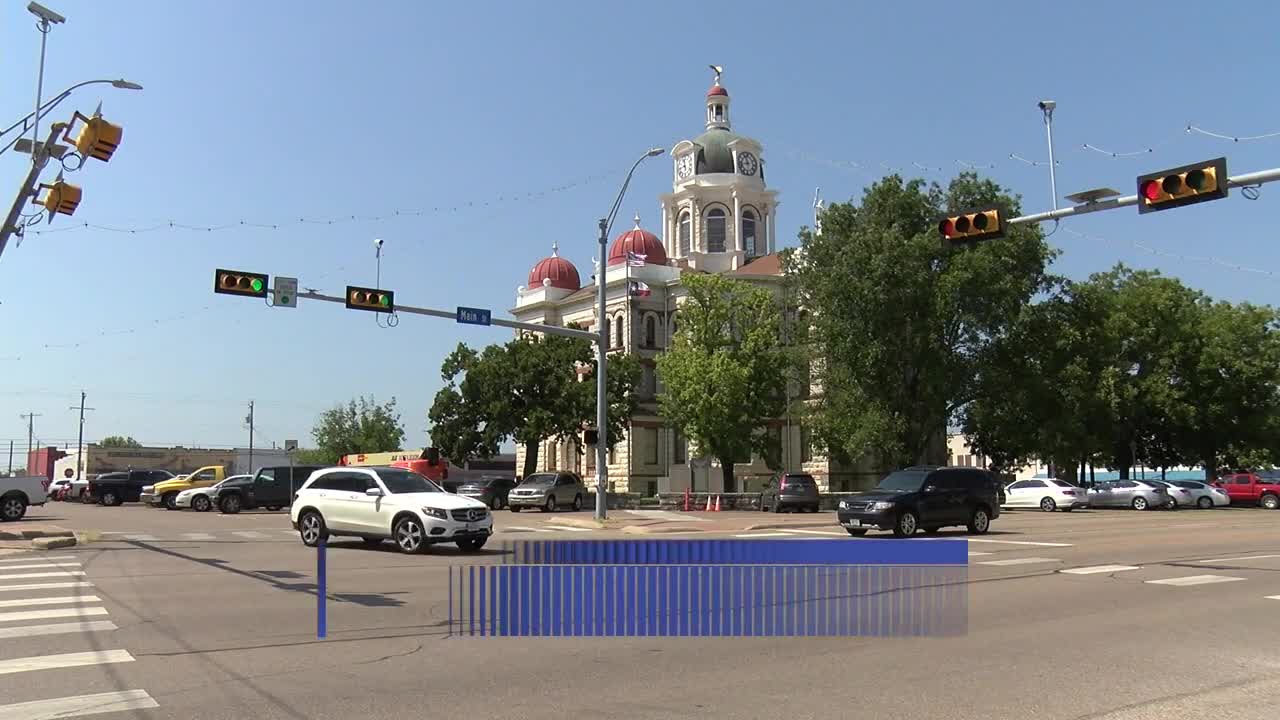 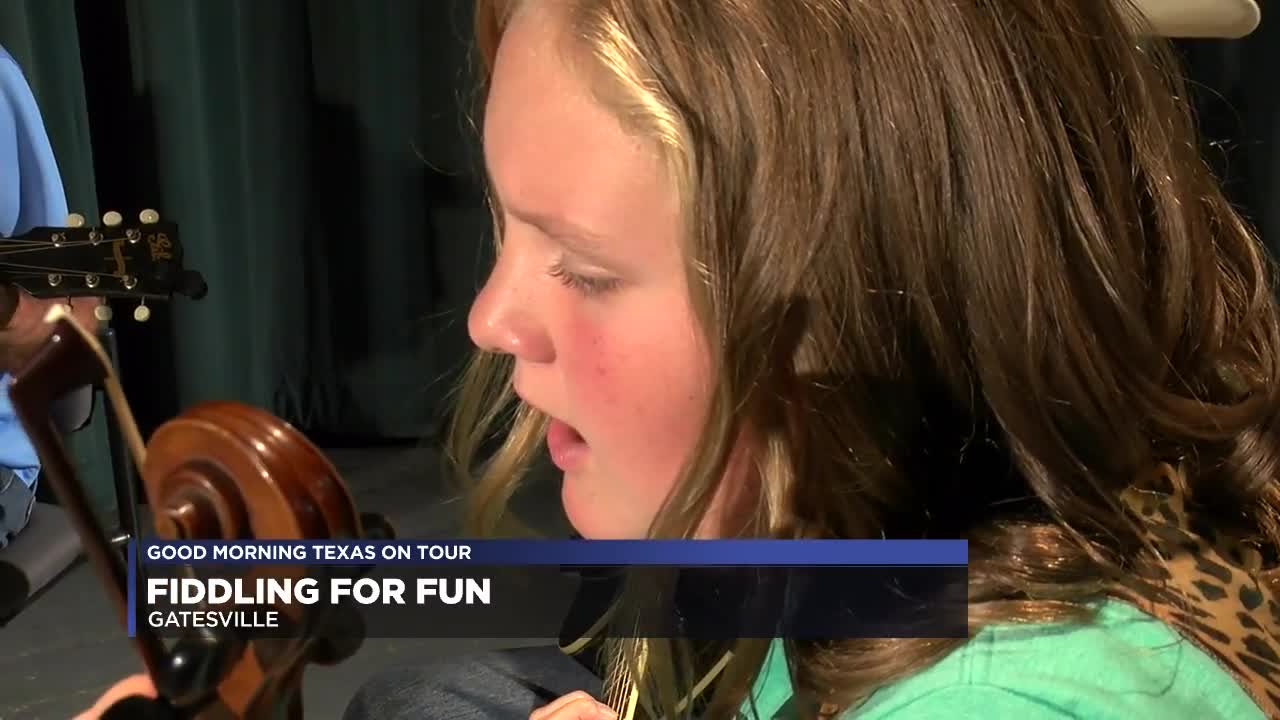 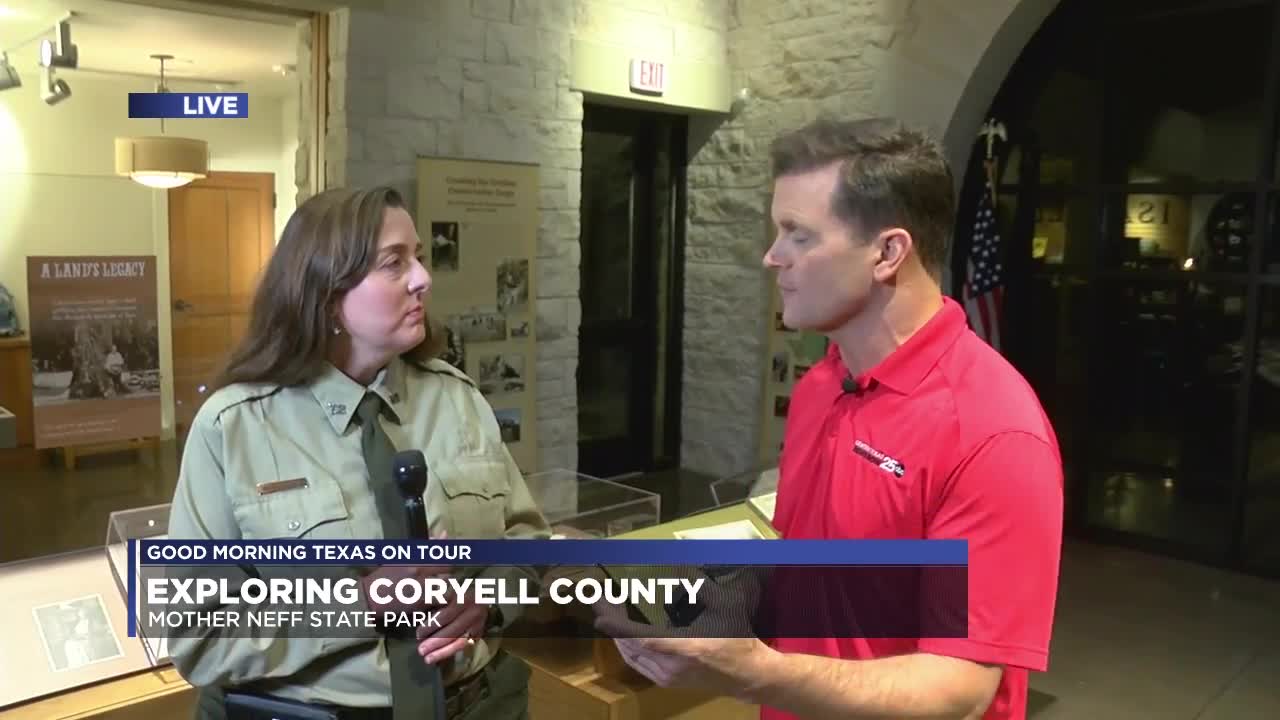 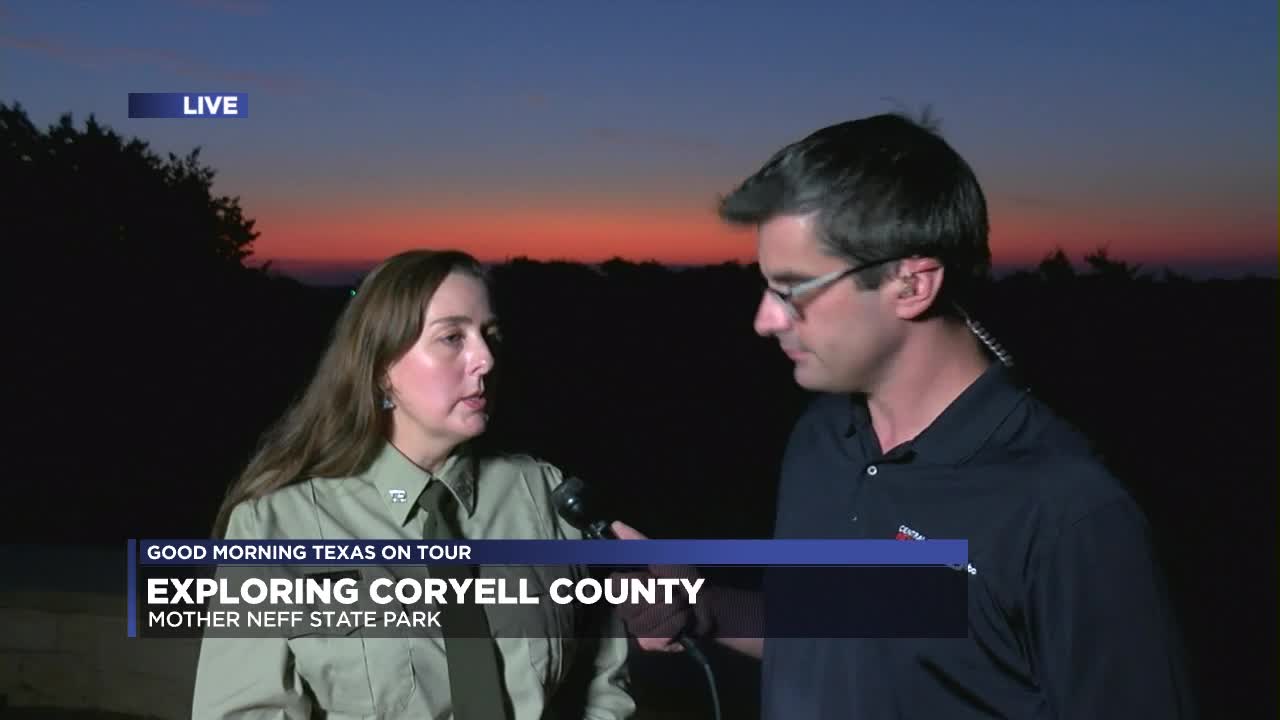 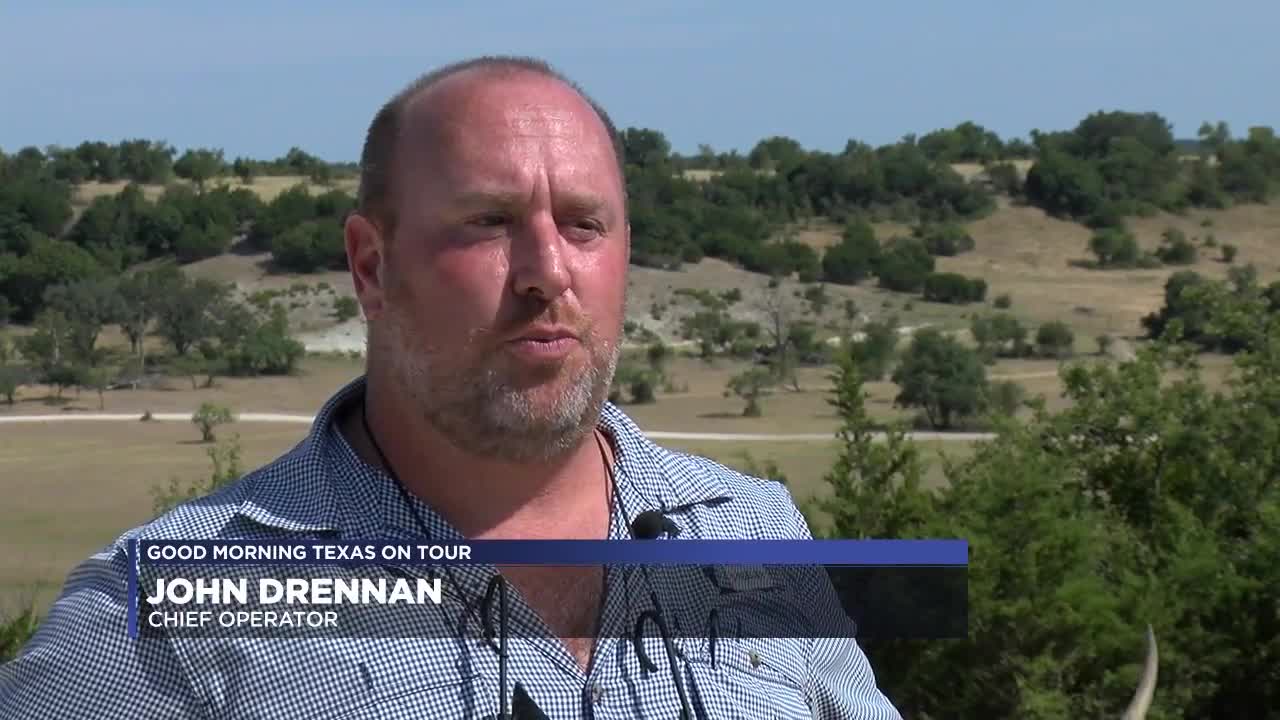 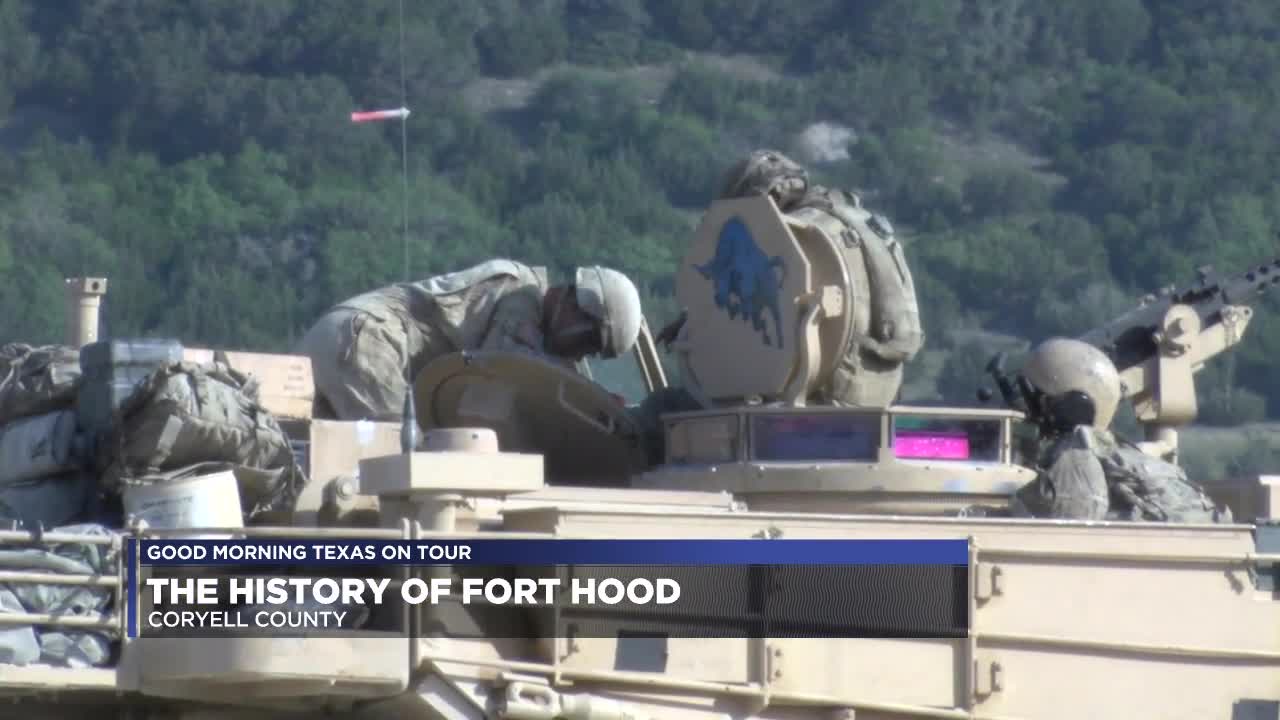 CORYELL COUNTY, TX — Coryell County is not just home to Fort Hood, but it also has other fun facts within the county.

In this GMT on Tour: Coryell County, we visited Gatesville, Evant, Fort Hood and Copperas Cove. You can learn about the different cities, and their history in the videos above.

Mother Neff State Park, located along the Leon River, is one of Texas' earliest state parks, according to the Texas Parks and Wildlife Department. In 1921, Isabella Neff donated six acres for the park.

Since the park has been discovered, it has become a very special place.

You can come to the park to unwind, hike, picnic, camp, geocache or observe nature. In 2015, a new camping loop was opened due to the floods from Leon River.

Before his time at Baylor University, RG3 attended Copperas Cove High School in Coryell County. He received several accolades throughout his high school career. Born in Japan, RG3 and his family moved to Copperas Cove after his father retired from the U.S. Army.

After his junior year at Baylor in 2011, RG3 declared for the NFL Draft. He was drafted in 2012 in the first round as the second pick with the Washington Redskins.

RG3 is now a quarterback with the Baltimore Ravens.

In 1995, the death of the Mexican-American Tejano singer shocked fans across the country. Selena was killed on March 31, 1995, by her fan club president Yolanda Saldivar. Selena was only 23 years old.

Selena was killed when she was meeting to discuss her concerns that Saldivar was embezzling money from her. Saldivar then shot and killed Selena.

Saldivar was sentenced to life in prison and is now serving her time at Mountain View in Gatesville. She must serve 30 years before she is eligible for parole in 2025.

In 2016, the founders of the park began restoring buildings in the small community of Evant. In an effort to build, they saw how much children enjoyed and were inspired by nature. Thus, the wildlife safari began, according to the website.

It is their hope that everyone's visit will be a great part to their day.

Besides the safari, you can also visit the wildside gift shop, picnic area, Granjita Petting Zoo, horseshoe pitch, star gazing and games for the whole family.