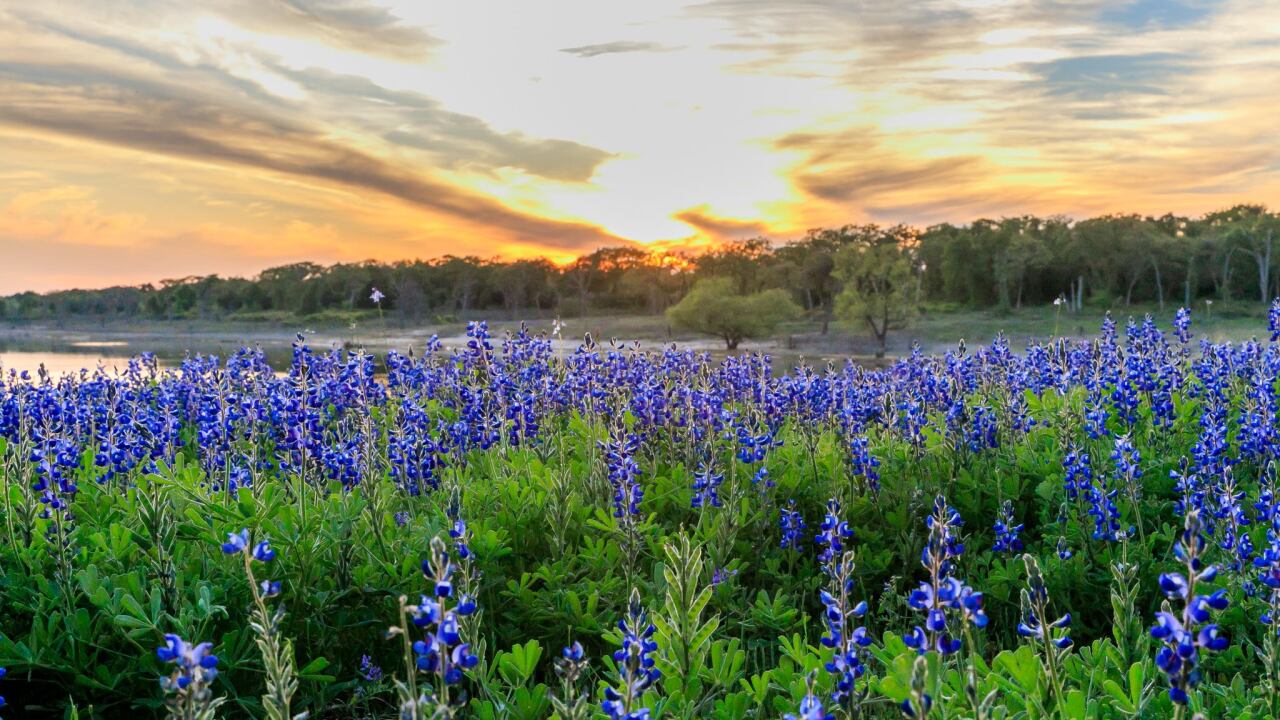 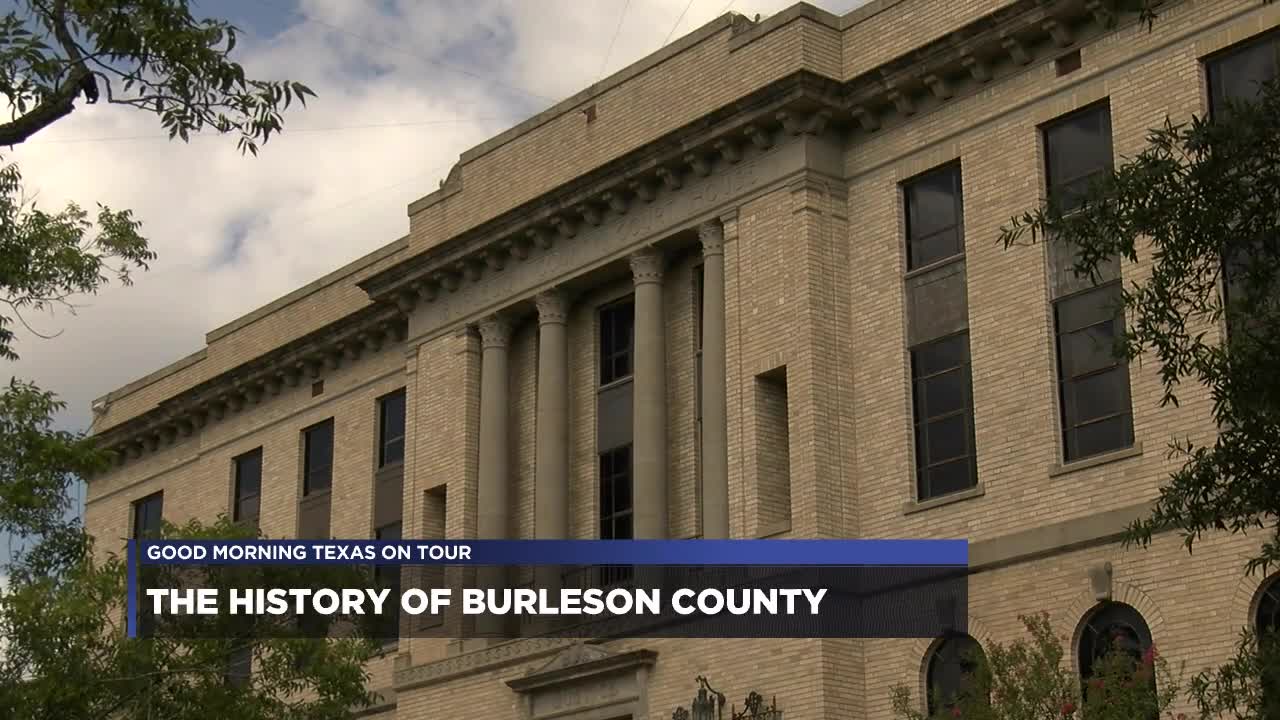 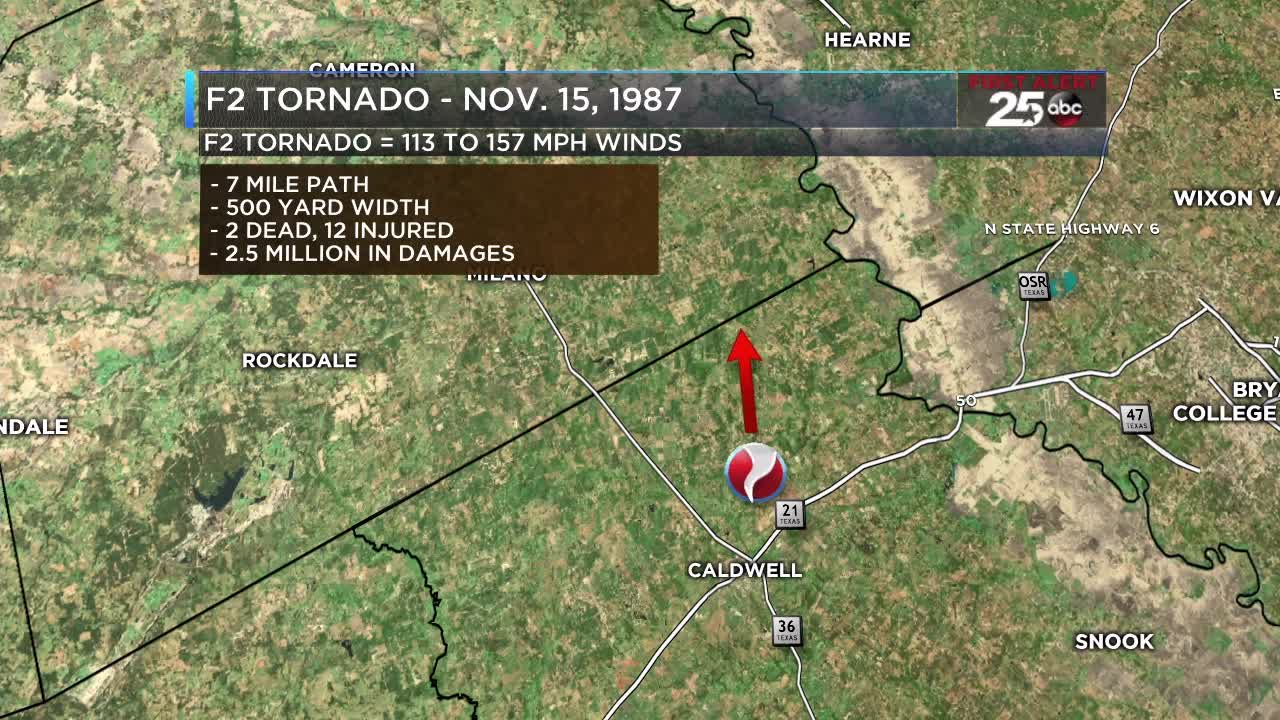 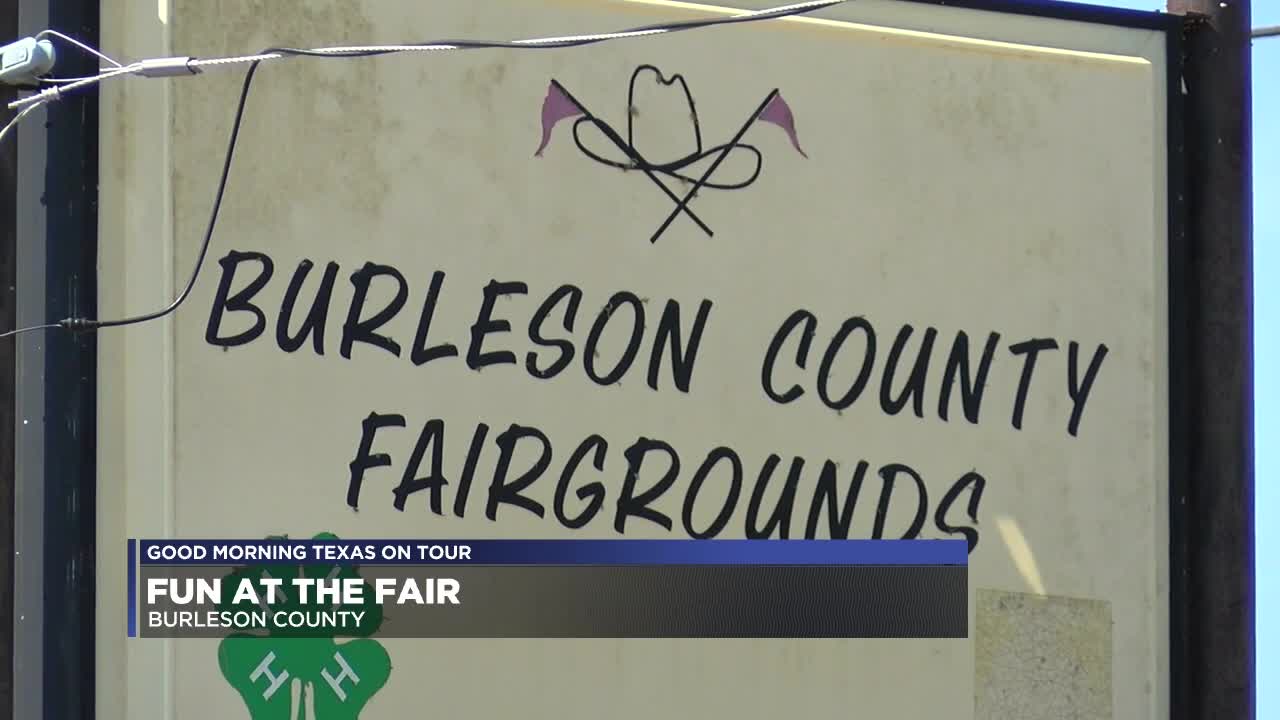 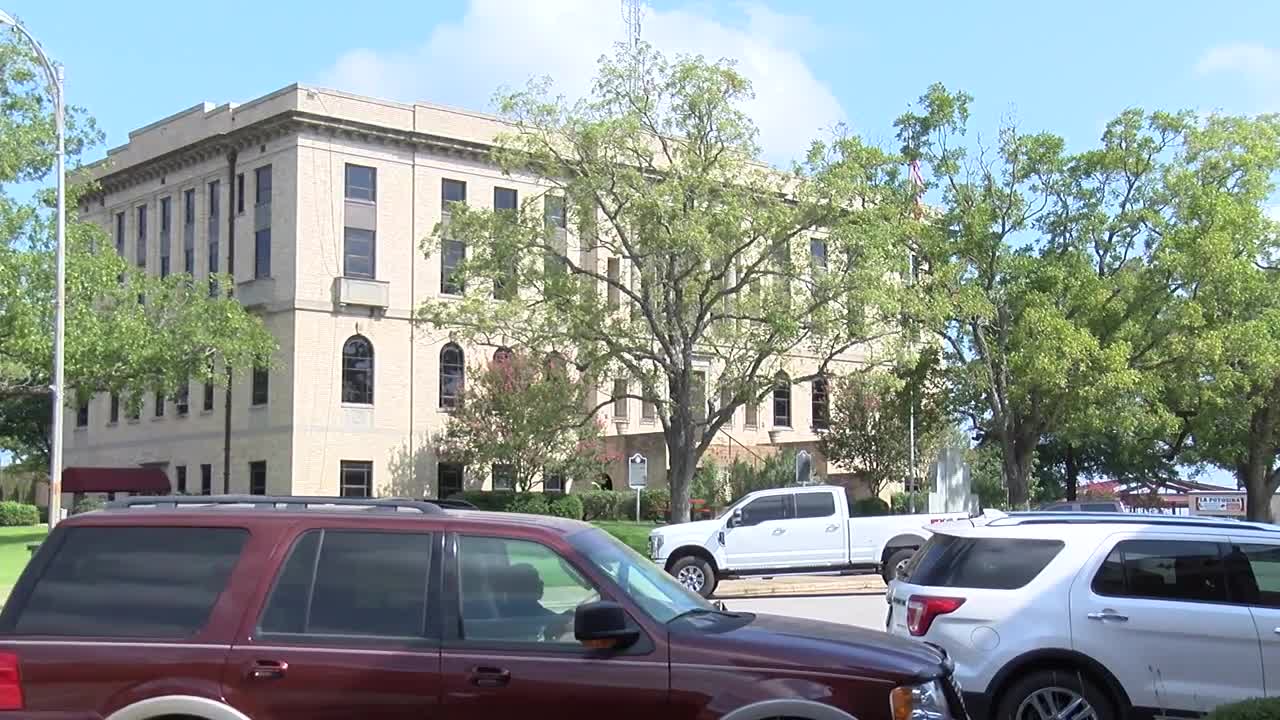 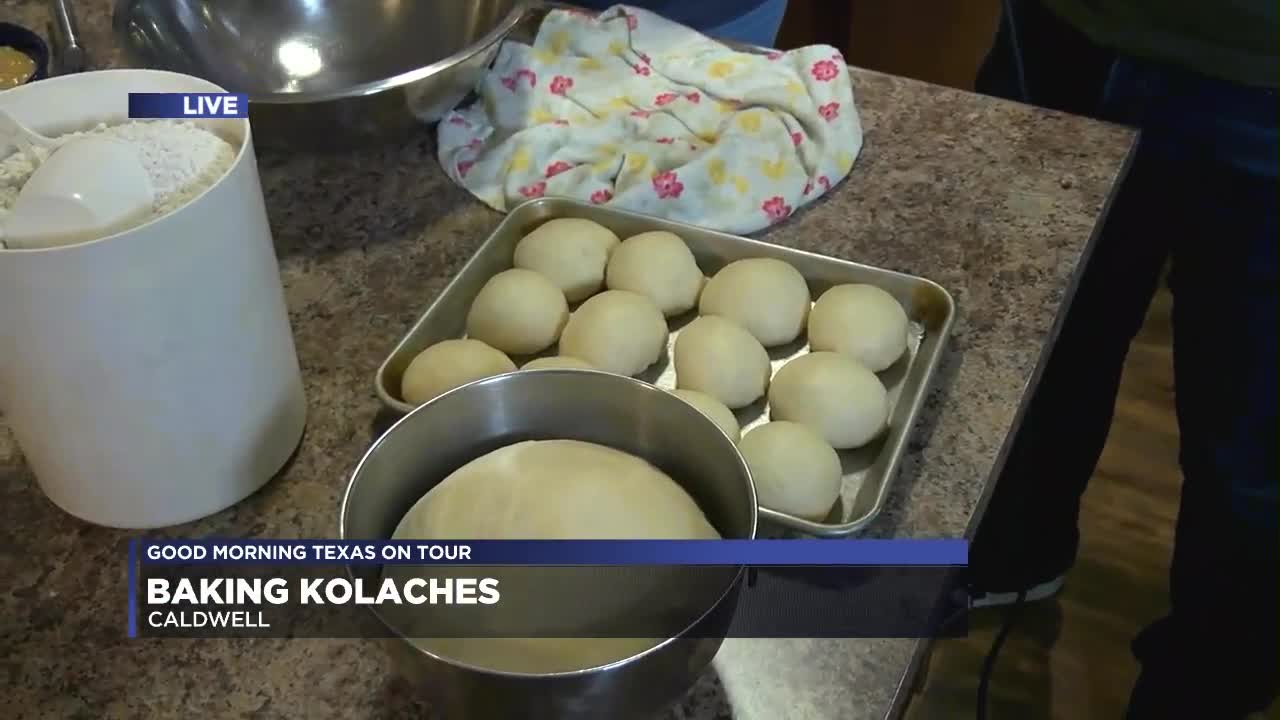 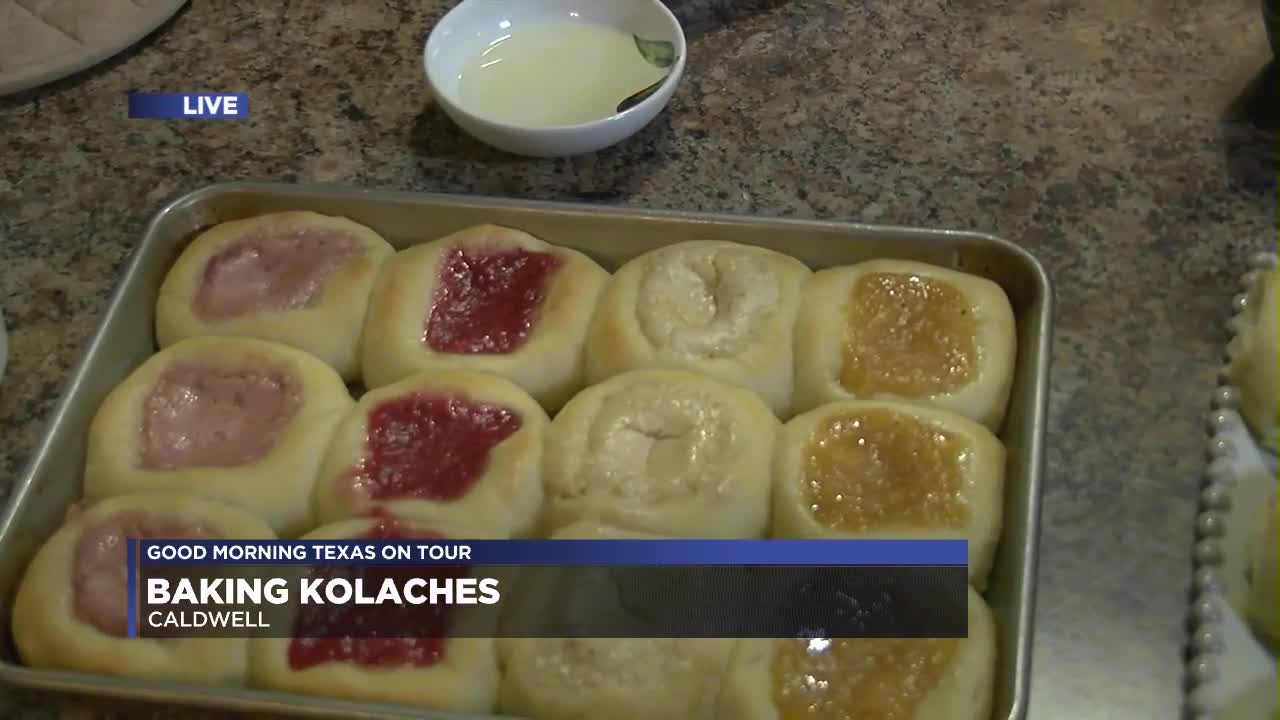 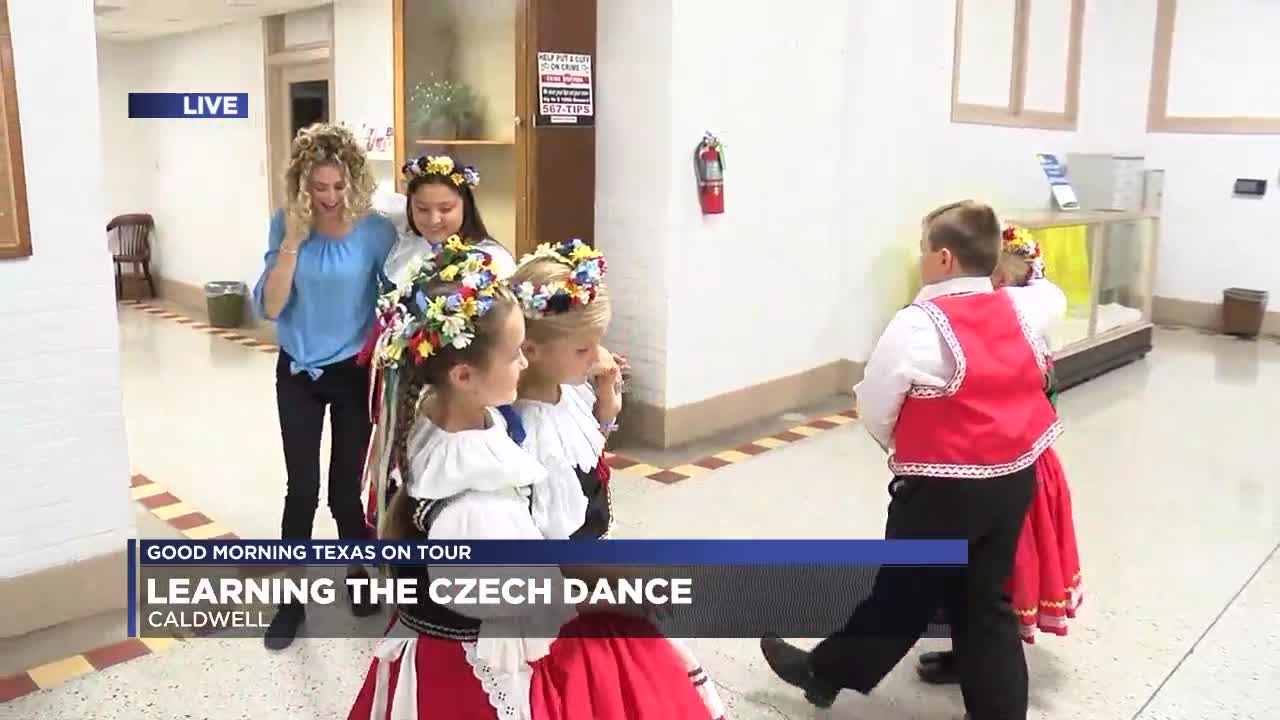 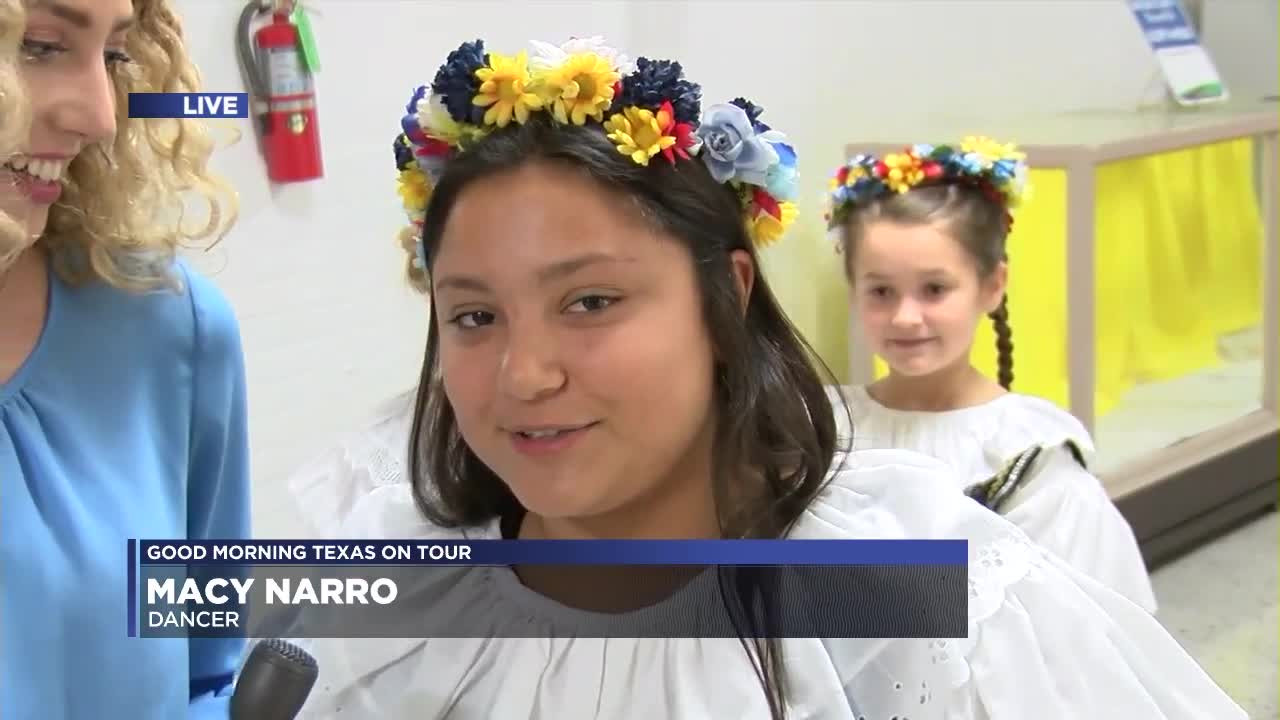 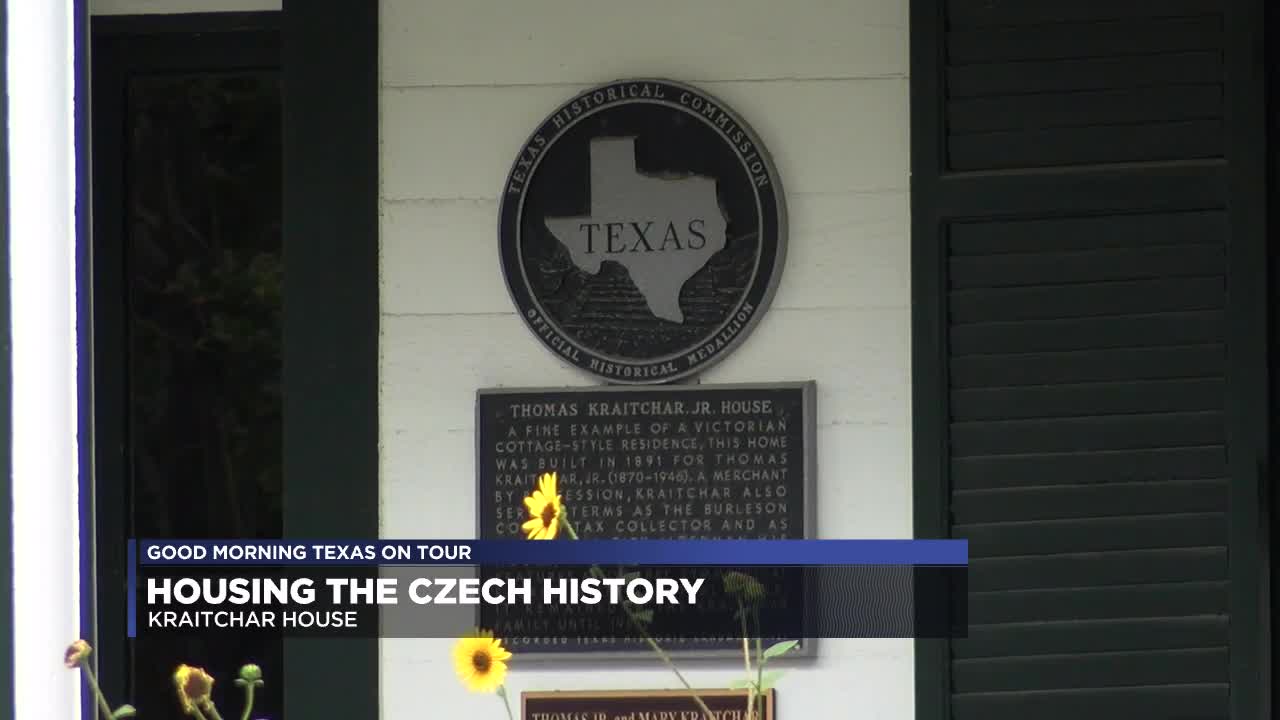 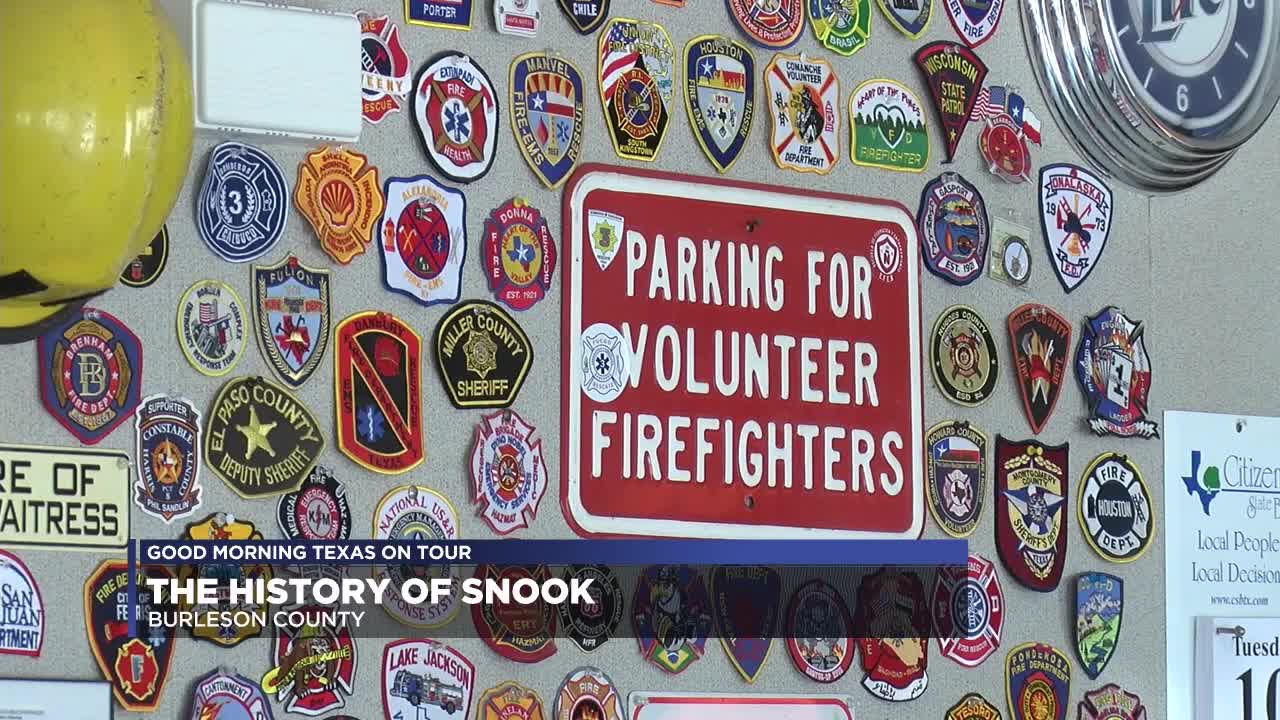 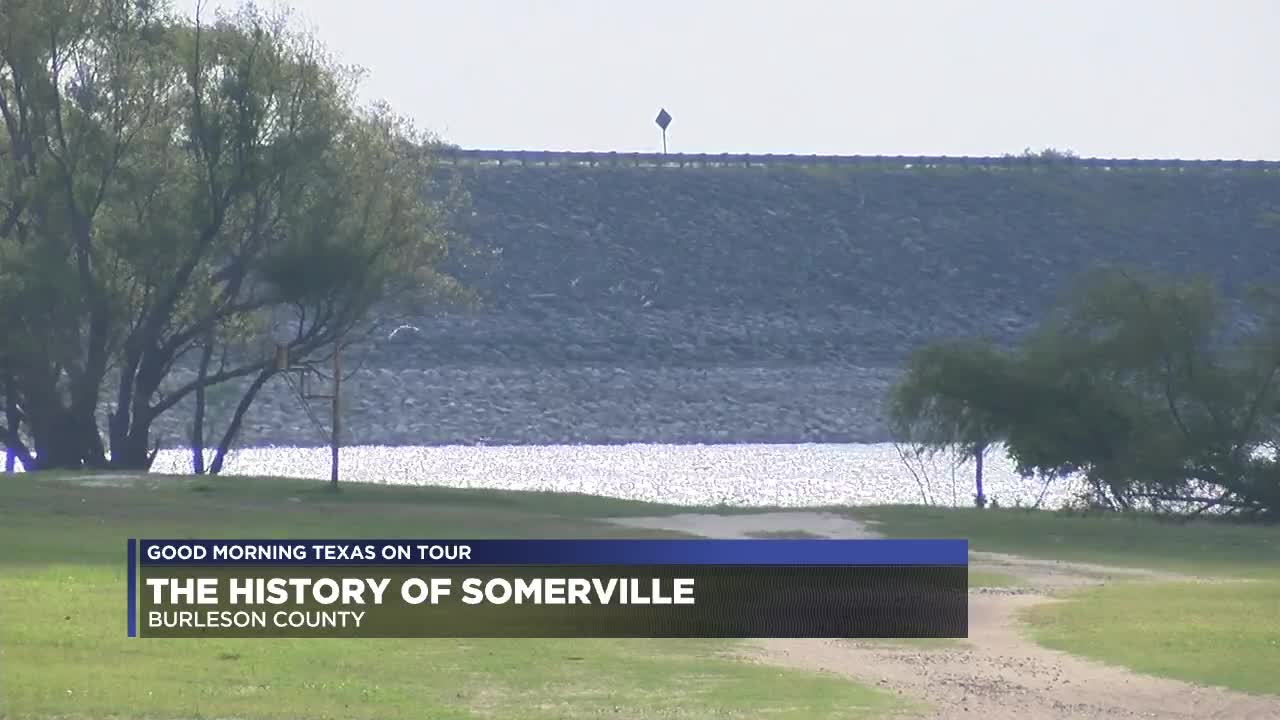 BURLESON COUNTY, TX — Burleson County isn't just known to have the Kolache Capital of Texas in their county, there is also lots to know about its heritage.

In this GMT on Tour: Burleson County, we visited Caldwell, Somerville and Snook. You can learn about the different cities, and their history in the videos above.

Even if you've never had a kolache, you've seen several signs about them in Central Texas. In 1989, the City of Caldwell was designated the Kolache Capital of Texas. Eight years later, West was honored the home of the official kolache by many Texans, according to Texas Monthly.

About 160 years ago, Czech and Slovak immigrants began settling in Burleson County. With the settlement, came a few small-town bakeries with a variety of kolaches.

Now, each year, there is a Kolache Festival held in Burleson County. It's held to celebrate the revitalization of Czech heritage.

Are you a fisher, camper or biker? Lake Somerville State Park is the park for you. Whatever your outdoor passion is, you can do it at this state park in Somerville.

The 13-mile trail way connects two units, the Birch Creek Unit and the Nails Creek Unit, according to the Texas Parks and Wildlife Department. There is also a public hunting land nearby, as well.

There is nearly 40 miles of trails at Lake Somerville State Park and they are all open to hikers and bikers. So, if you're an outdoor person in the area, make sure to stop by the state park!

Several Czech and Slovak immigrants settled in the area of Burleson County around 160 years ago. Today, there is a museum to help promote and preserve the unique heritage and culture that they brought to Central Texas, according to the Burleson Czech Museum.

The museum displays furnishings of the Texas Czech settlers during the late 19th century.