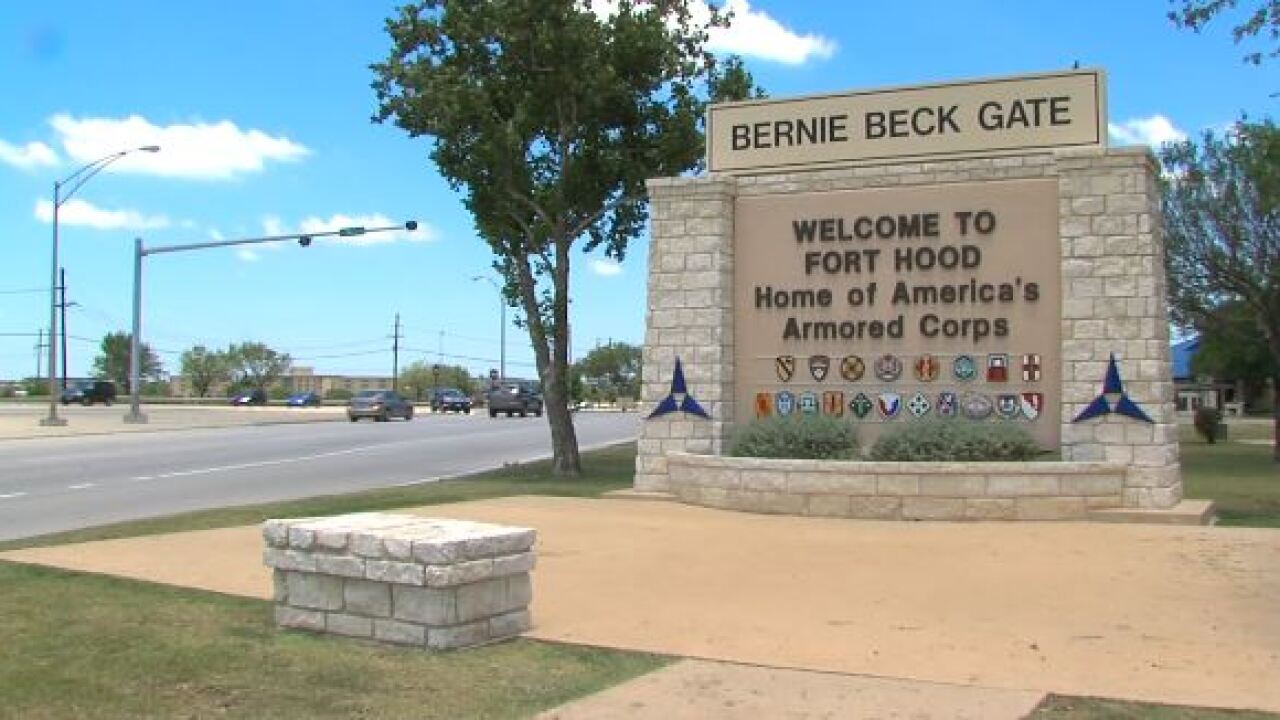 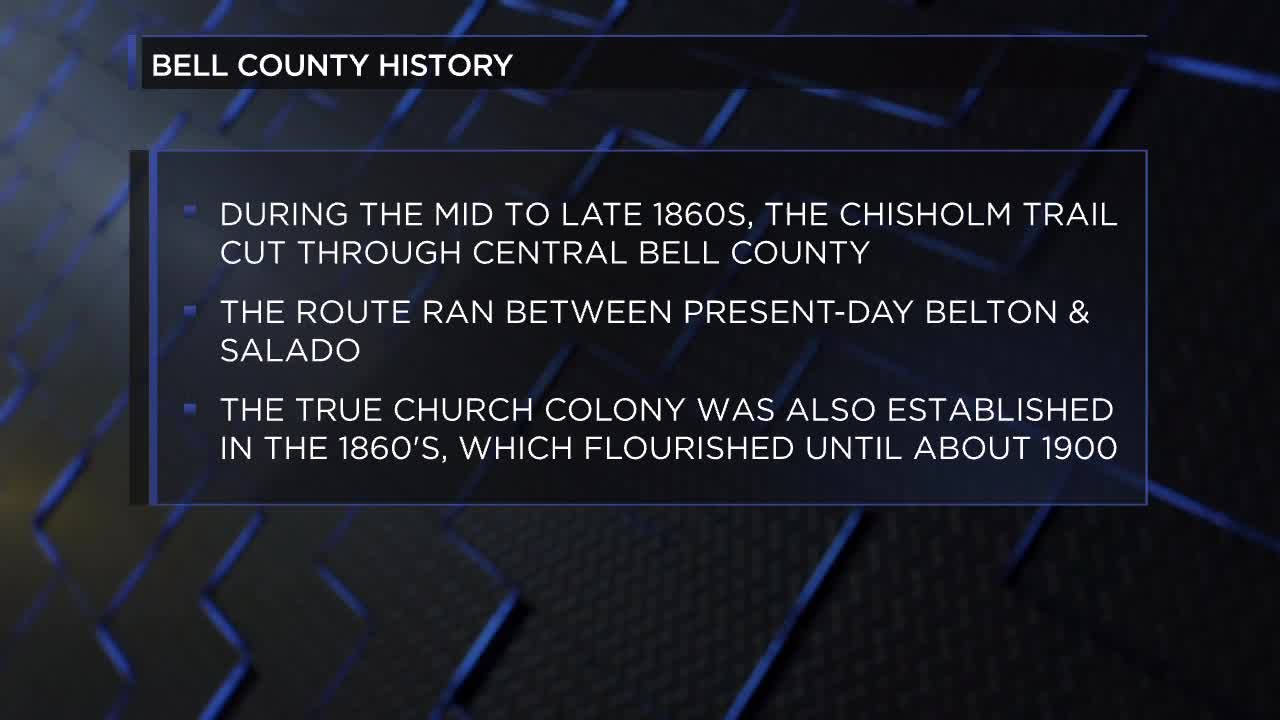 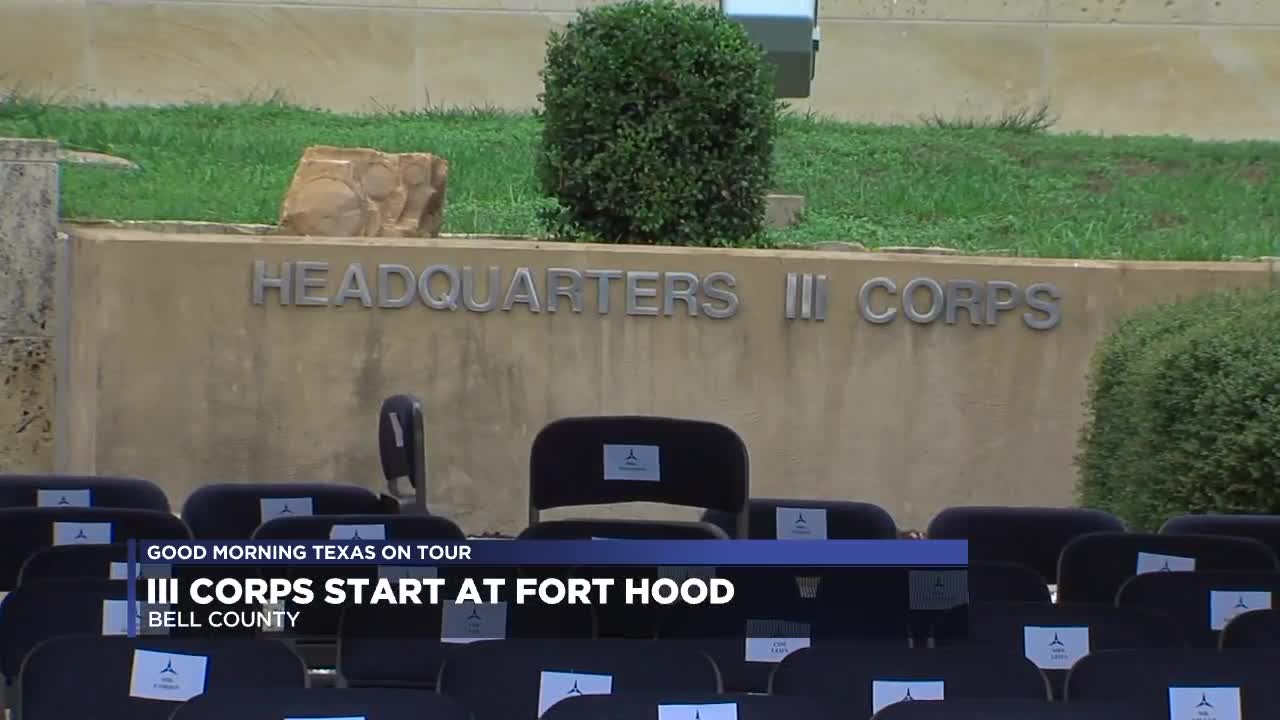 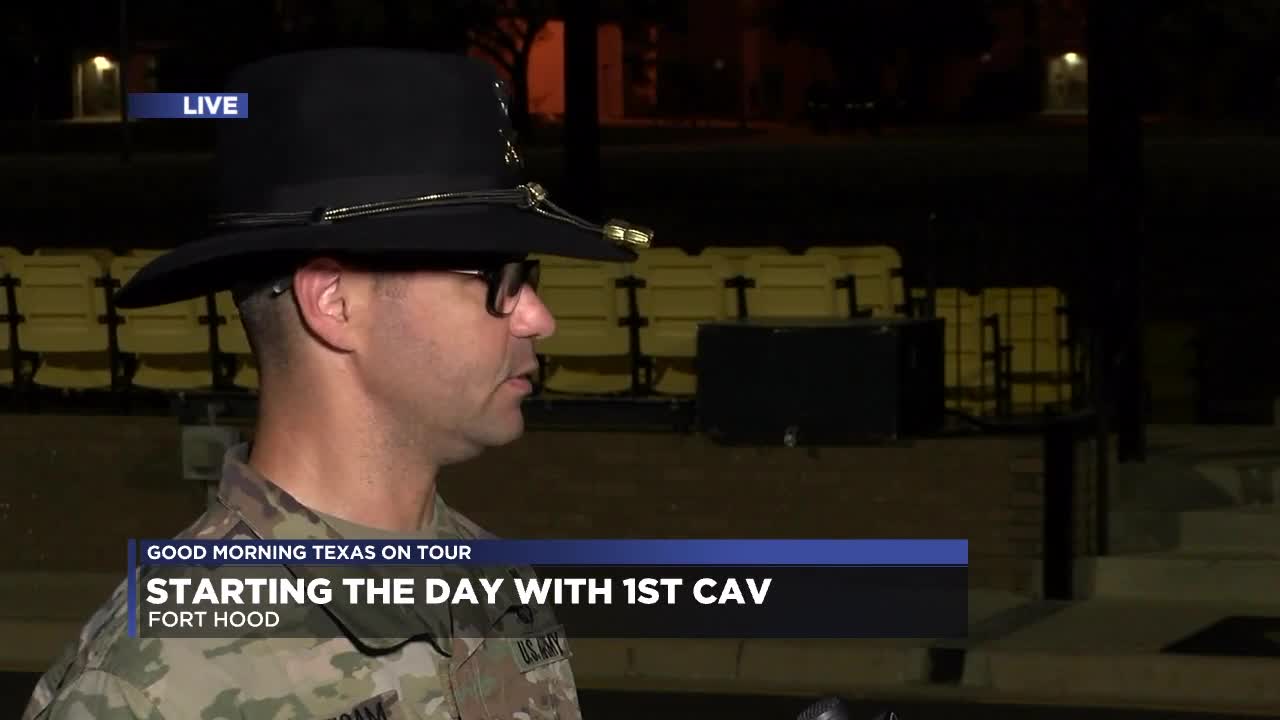 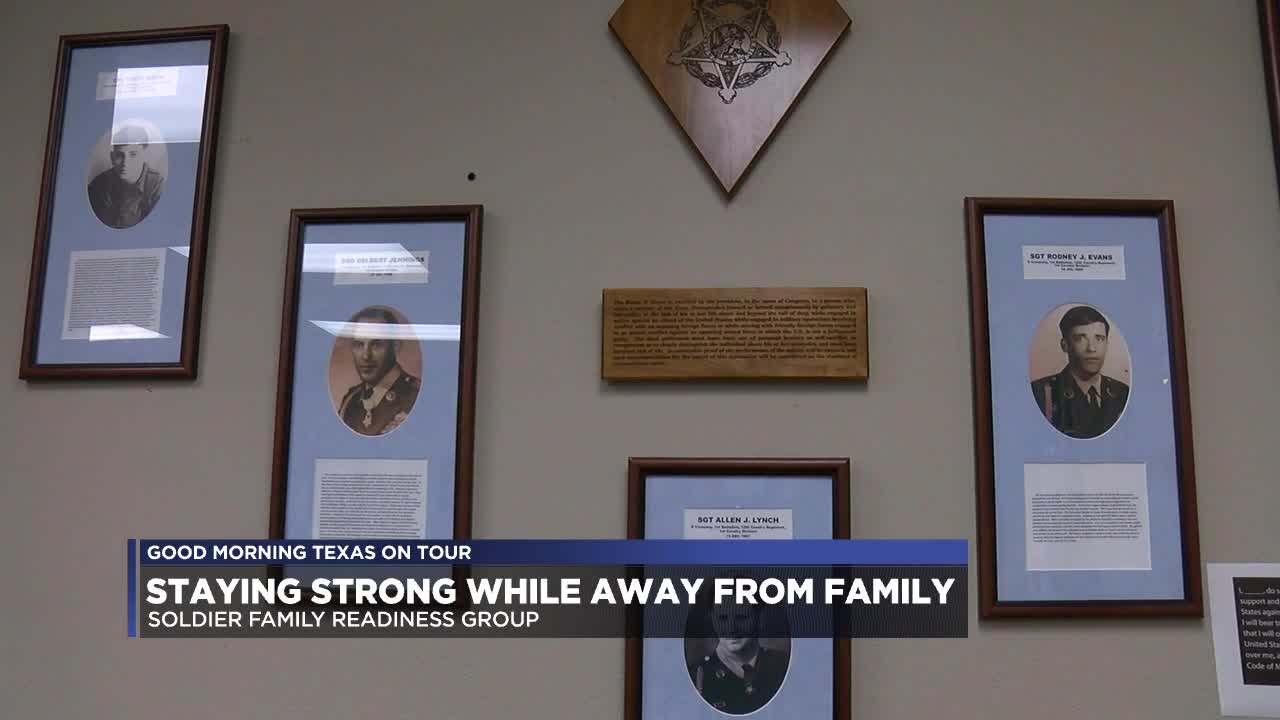 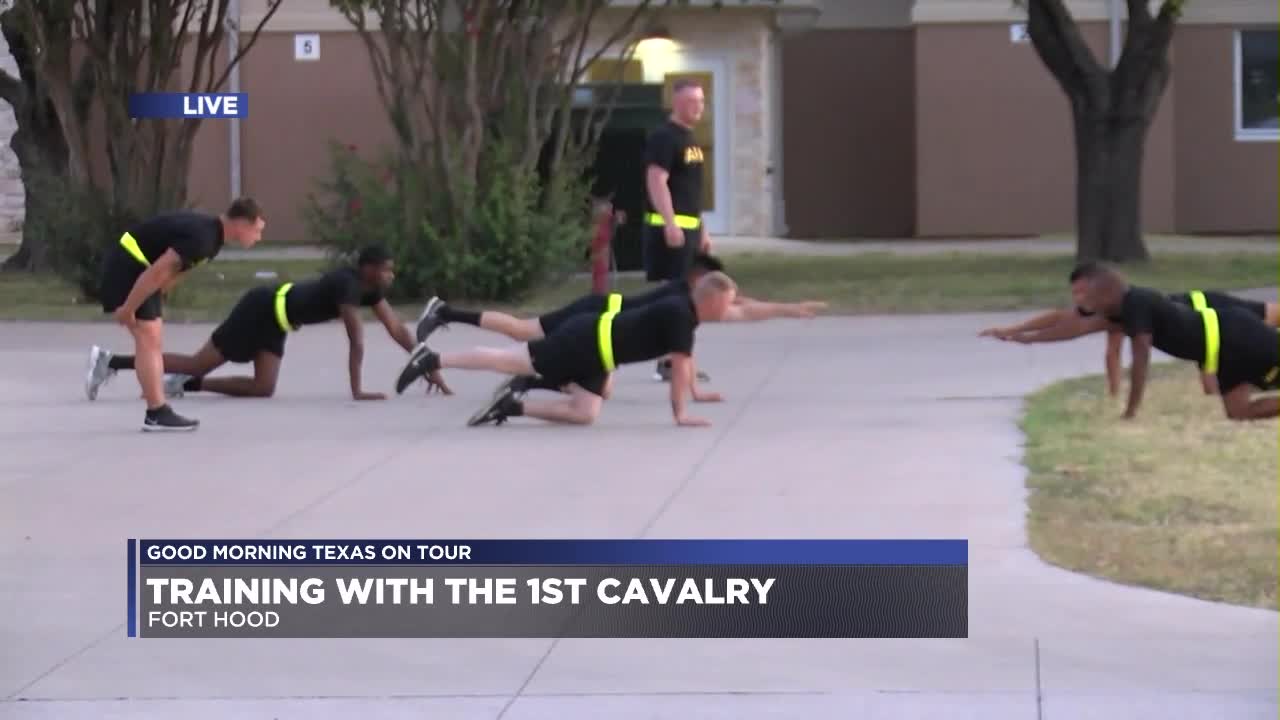 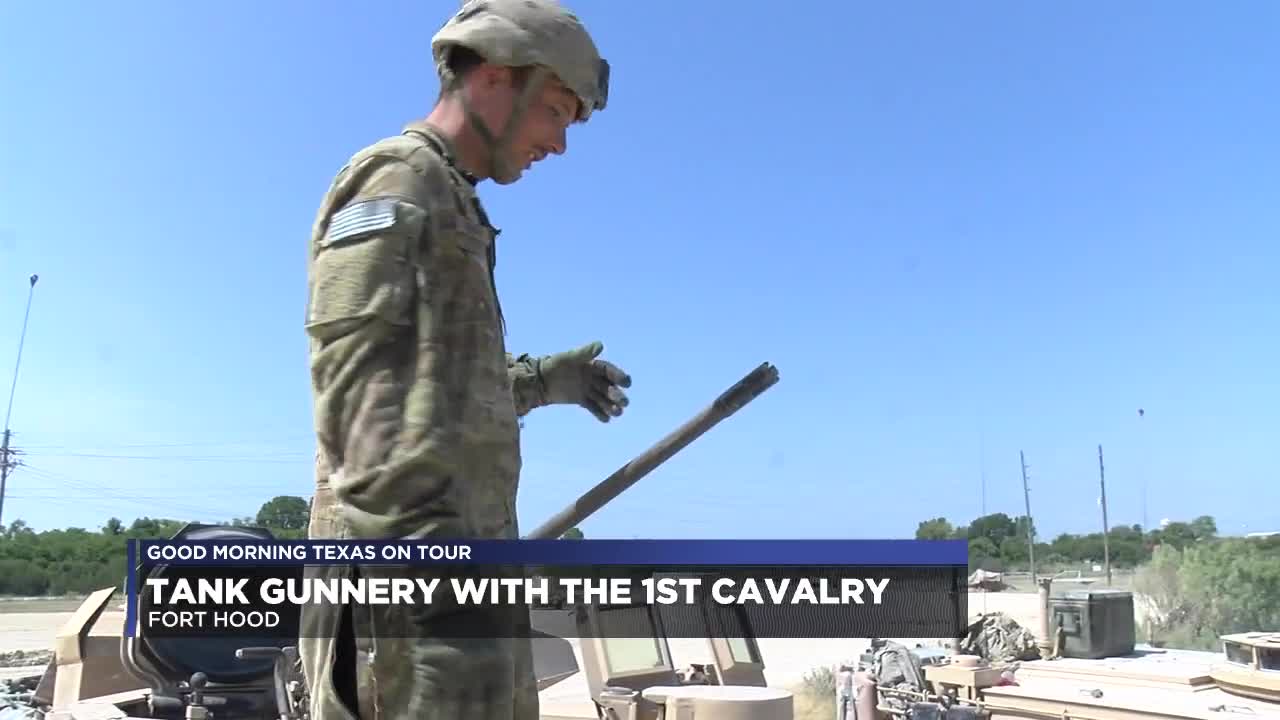 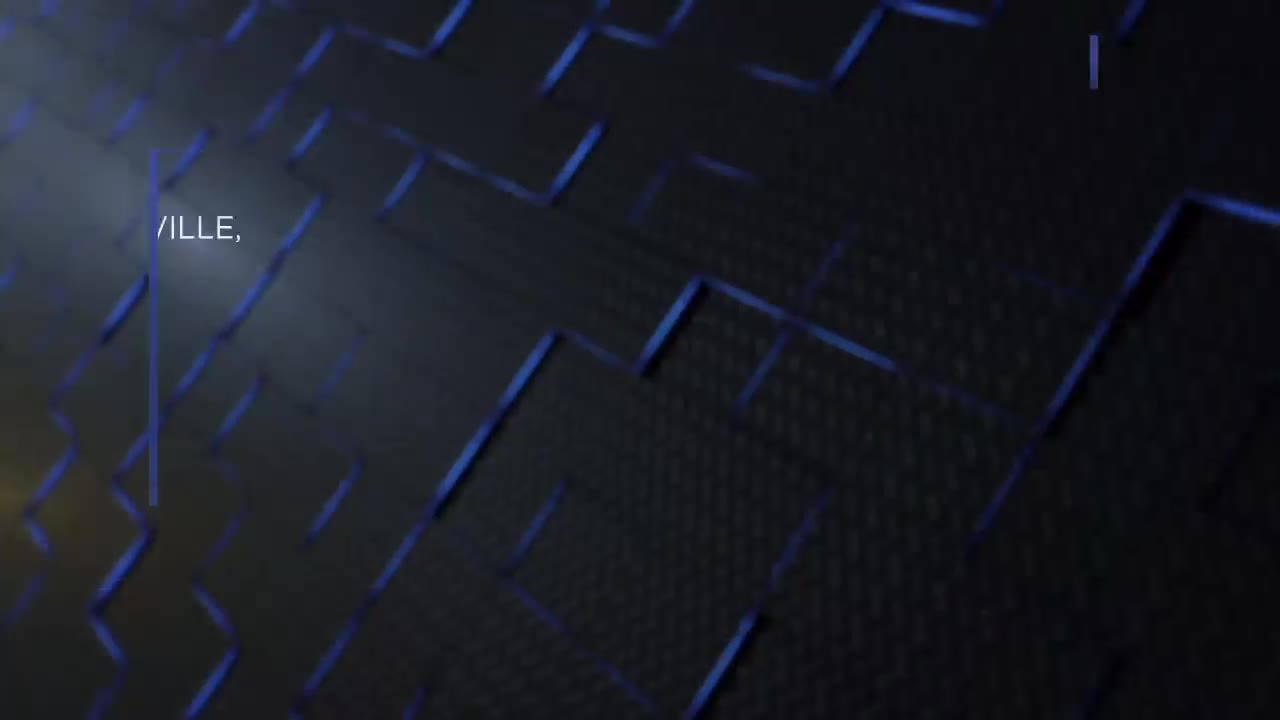 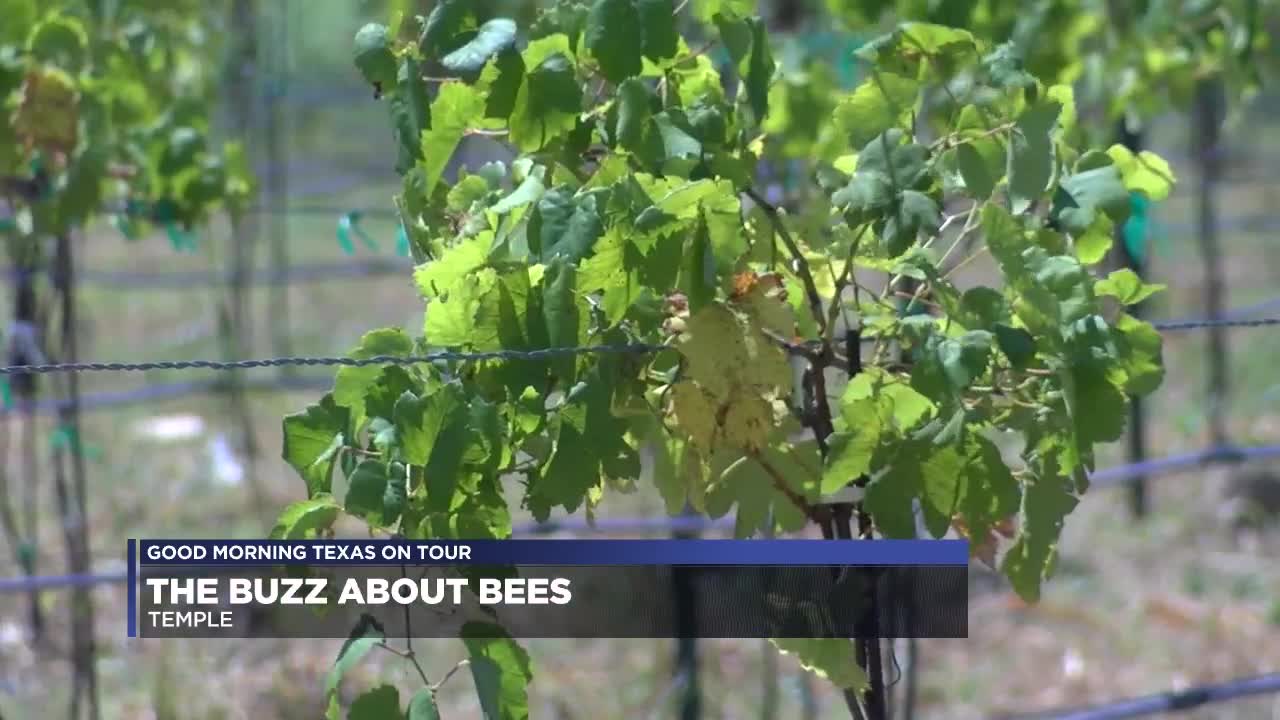 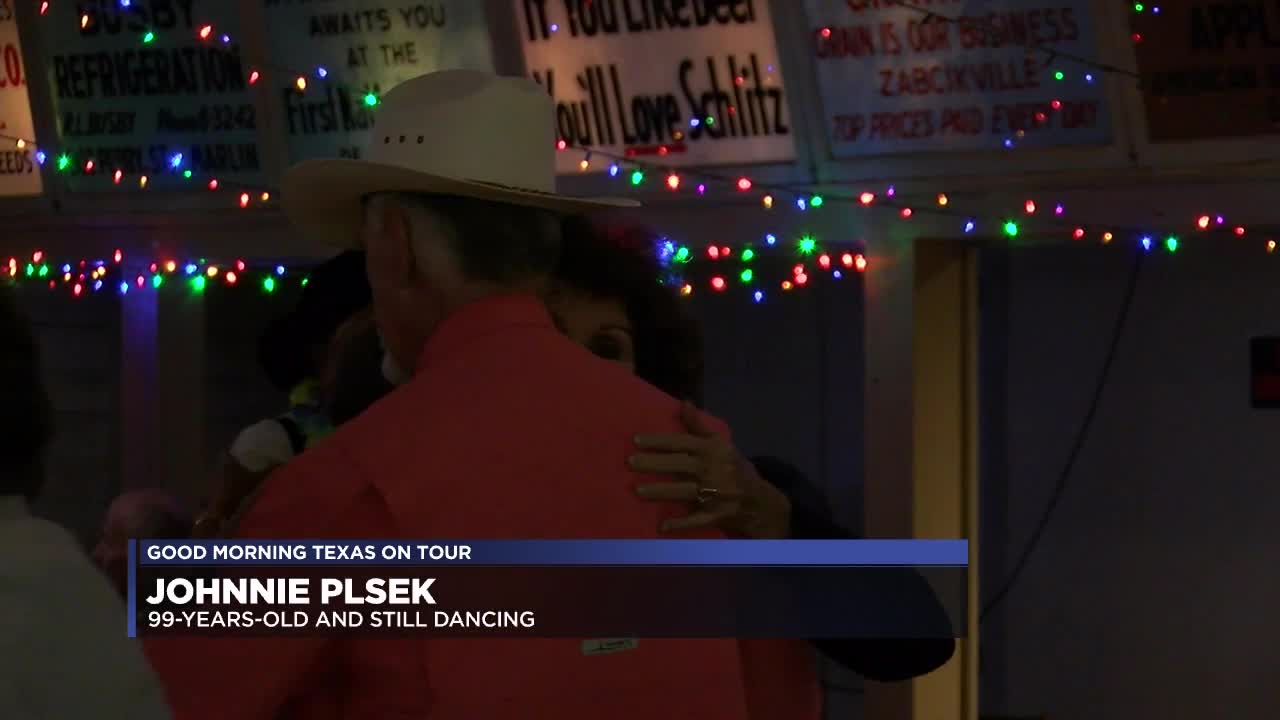 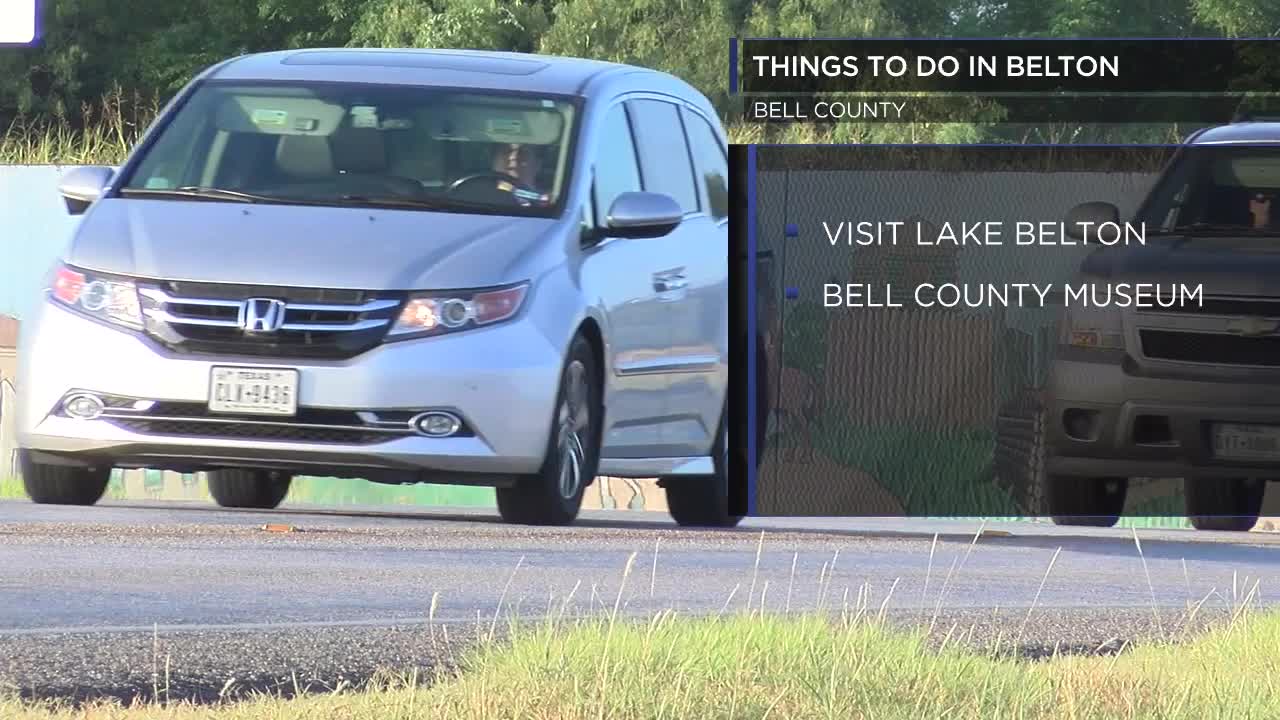 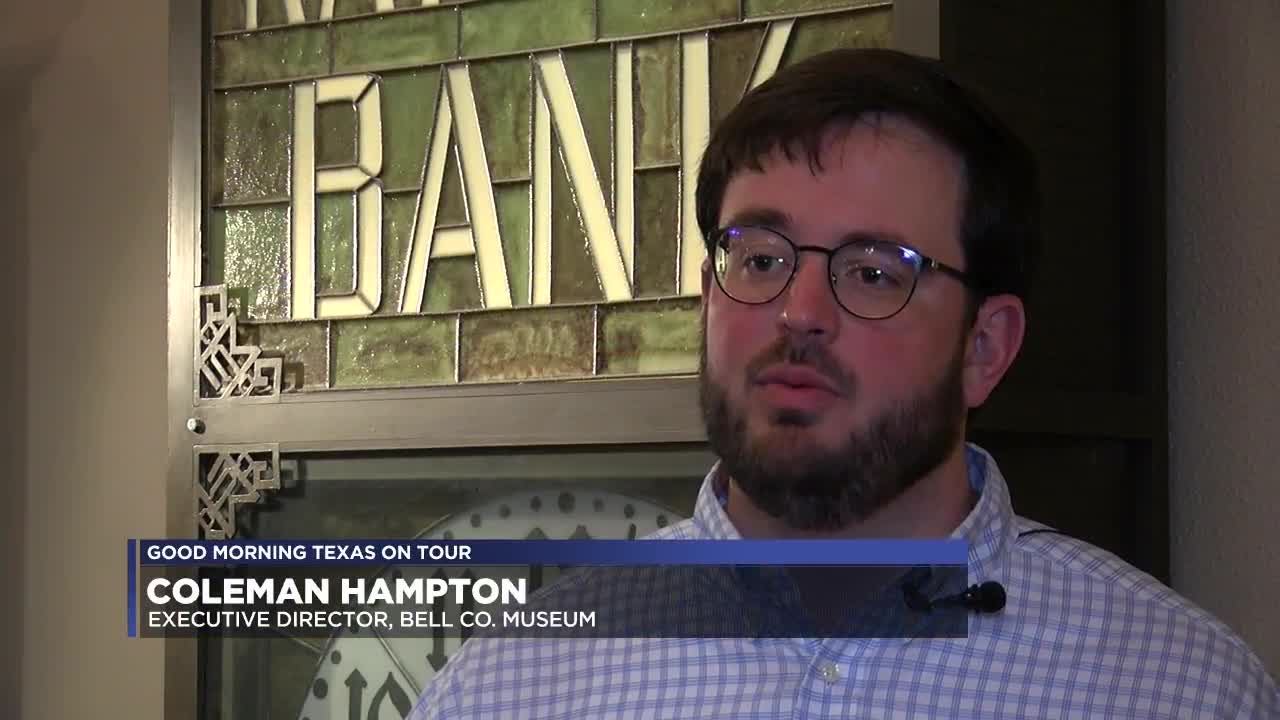 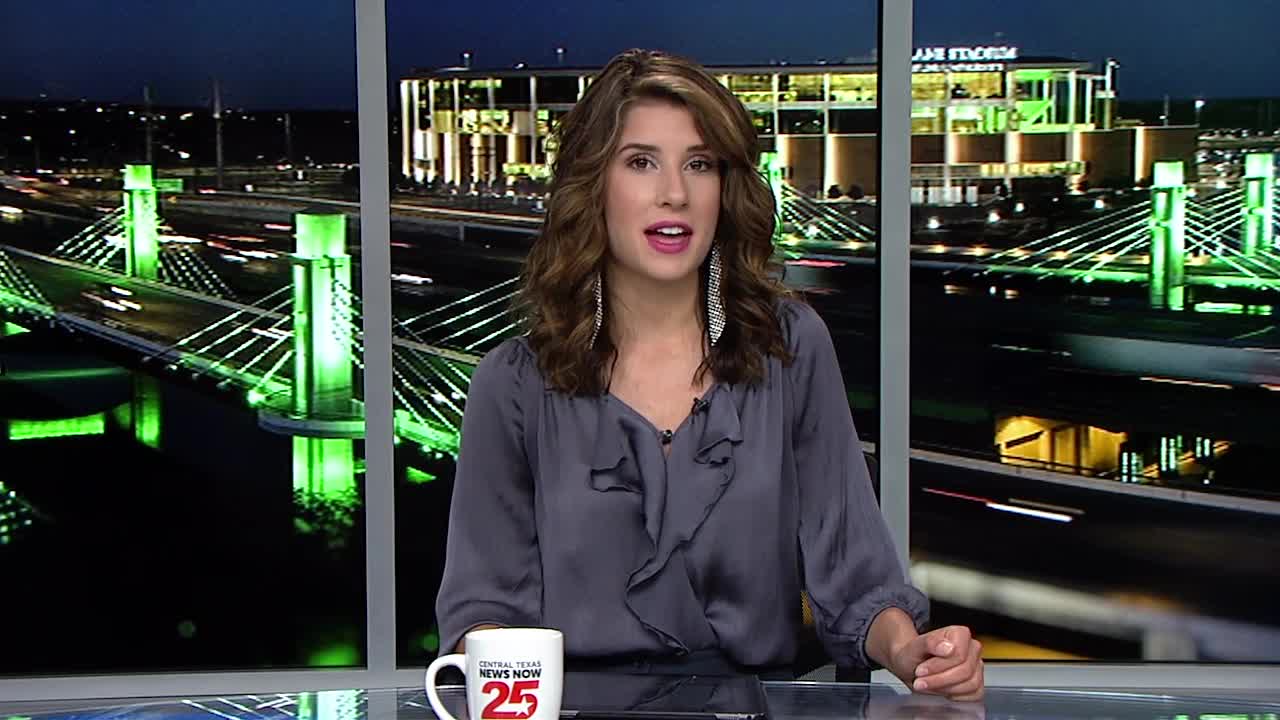 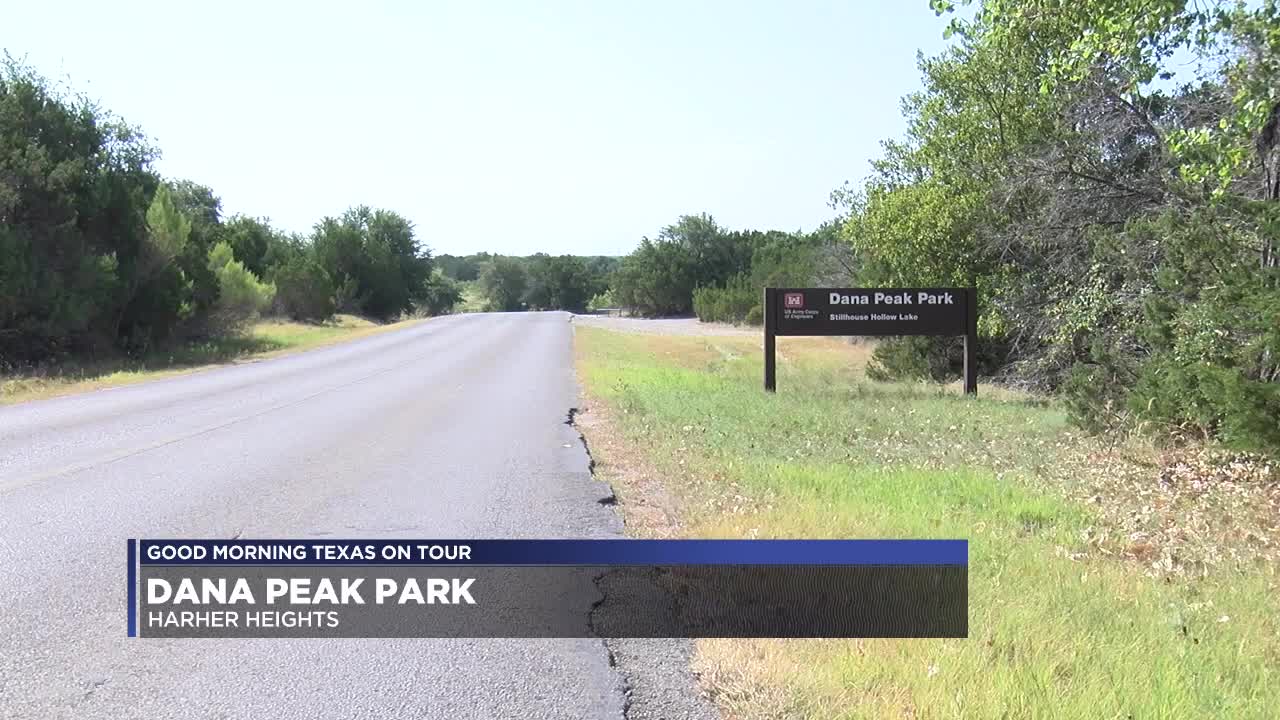 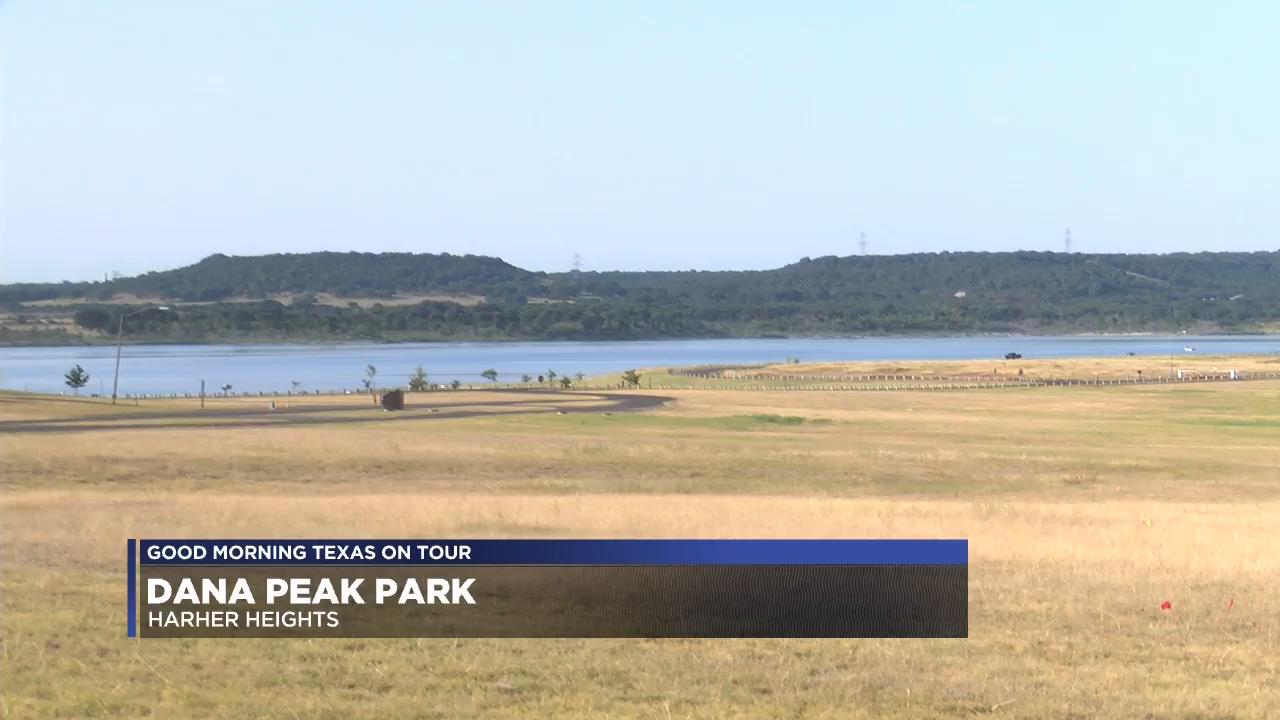 Bell County is not only home to Fort Hood - it is home to many beautiful lakes, rivers and parks.

The county itself was created from Milam County five years after Texas entered the Union. The area has a population of 355,642, and the county seat is Belton.

In this GMT on Tour: Bell County, we visited Fort Hood, Temple, Belton, Killeen and Harker Heights. You can learn about the different cities, and their history in the videos above.

The First Female Governor was from Bell County

The first woman elected as governor in the United States was Miriam Amanda Wallace Ferguson, according to Bell County's website. She was born near Little River, and her husband was from the Salado area. She served as Texas governor from 1925-2927 and from 1933-1935.

Ding Dong, TX was featured in Ripley's Believe it or Not

If you have ever watched any video about the strangest town names in America, chances are high you have heard of Ding Dong, TX. So how did the town get it's name?

Legend has it that a couple of settlers in the 1930s names Bert and Zulis Bell ran a store between Killeen and Florence. They hired a painter named C.C. Hoover to paint a sign for their new store.

When Hoover went to get paint from Fred Foster in Florence, Foster encouraged him to be creative with the sign. Hoover ended up painting two bells with the names Bert and Zulis, and wrote Ding Dong underneath them. The name stuck, and it is know forever known as Ding Dong.

The area has been the site of human habitation since at least 6000 B.C.

According the Texas State Historical Association, evidence of the Archaic Period and the Paleo-Indian Period has been discovered from sites at Stillhouse Hollow, Lake Belton and Youngsport.

The earliest known inhabitants of the county are the Tonkawas.