U.S. Surgeon General visits FUJIFILM as the lab nears the finish line for a COVID-19 vaccine 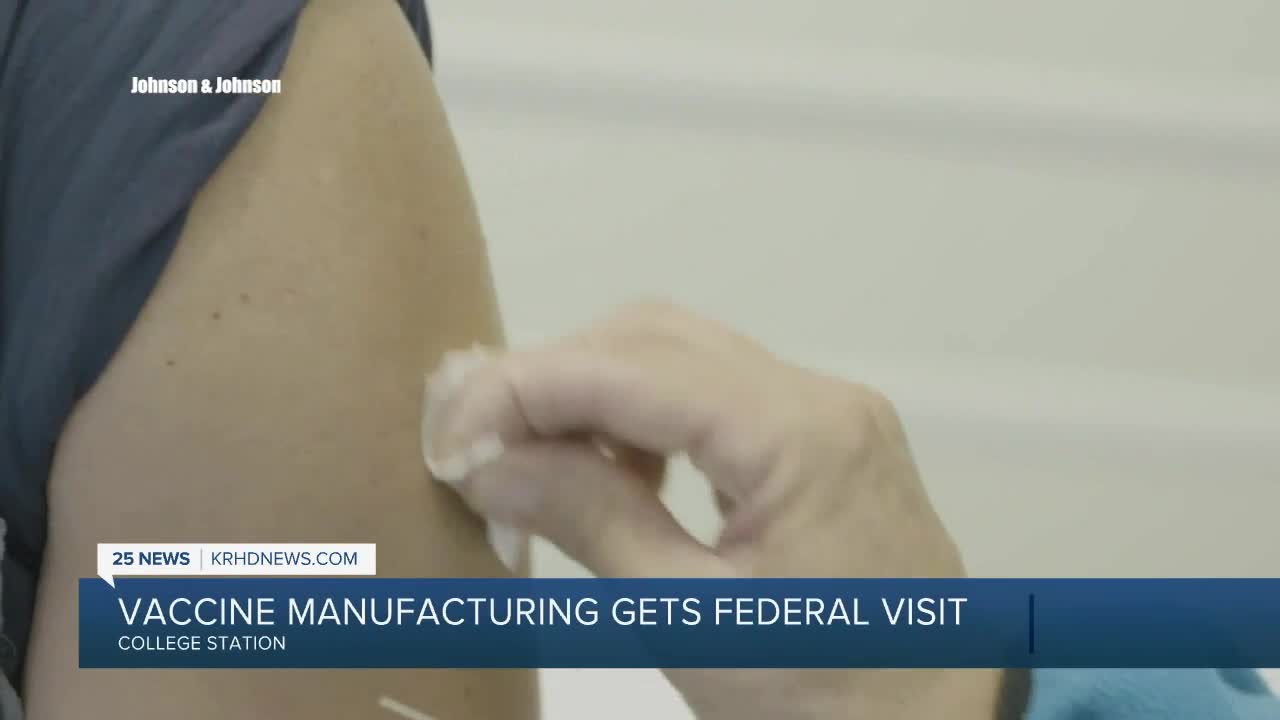 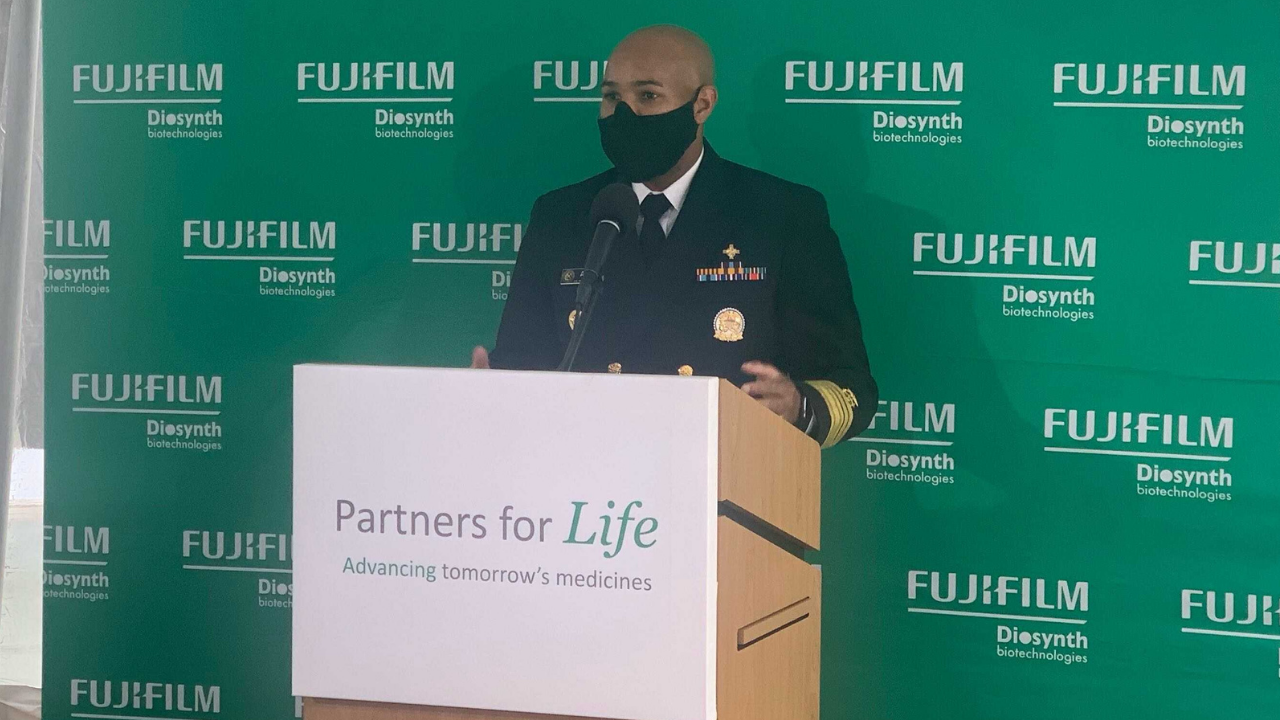 BRYAN, TX — Optimism was the theme echoed by federal officials Monday as they toured FUJIFILM Diosynth Biotechnologies in Bryan.

The Brazos Valley facility is playing a huge role in the fight against the coronavirus as the lab nears the finish line for a vaccine. The lab could potentially produce 20 million doses at a time.

Right now, there are four vaccines in phase three trials. Deputy Secretary of the Department of Health and Human Services Eric Hargan says the roll out for the vaccine will have to be flexible.

“There’s going to be many elements where people are going to have to be aware that you might have one, two, three vaccines, different vaccines, that while we’re distributing another might come online, God willing,” said Hargan.

Once a vaccine gets the green light, three groups will be a priority.

As the world moves closer to actually having a vaccine, officials say people must remember how critical vaccines have been in easing past pandemics.

“They’re safe, they’re effective, they are the greatest public health advancement of the last 50 years. One of the main reasons we have people who are hesitant is because vaccines have been so darn successful that nobody sees people dying of polio anymore. No one sees anyone dying of measles anymore,” said Adams.

But a bigger point U.S. Surgeon General Adams made Monday is the COVID-19 vaccine shouldn’t be a political statement.

“We all need to just take a deep breath and have healthy conversations and leave the politics out of it, and if we do that more and more, people will regain and or keep their faith in both the science and the health,” he said.

Officials are also urging people to get their full shots this year. You can visit vaccine.org to see where you can get your flu vaccination.