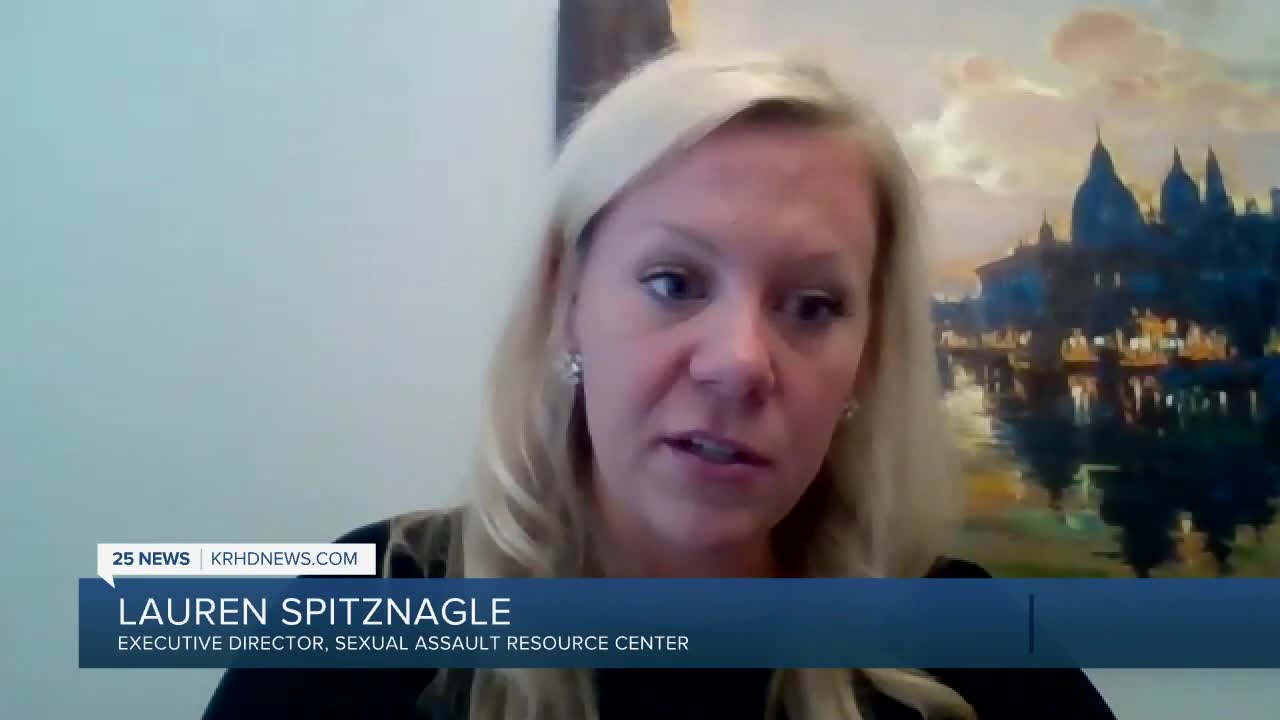 It was reported that students are being incapacitated with a drug and then sexually assaulted.

“They’re true. I personally know a few women who have dealt with this problem in the past,” she said.

The office received the tips through the university's anonymous tip lines. Students say these resources are very beneficial.

“Having that resource is probably empowering a lot more people to come forward with what’s happened with them,” said Hoppenstedt.

With a number of resources for survivors on-campus, the Sexual Assault Resource Center (SARC) also works hand in hand with the university and community.

“We provide free counseling services. We provide 24-hour crisis intervention services, case management, referrals, and information, and we also provide education and outreach services, which I think is key in prevention as far as sexual assault on college campuses,” said Lauren Spitznagle, Executive Director of SARC.

In light of the recent warning to students regarding drug-facilitated sexual assault, SARC says its important to not confuse drugs as the reason sexual assaults are occurring.

“Alcohol and substances don’t cause sexual assault and rape. It's the perpetrator that causes rape,” said Spitznagle.

Nationally, universities see an increase in reports of sexual assault at the beginning of the semester and around the holidays.

“Specifically with college sexual assaults, we see a significant increase in September. So, that's where our increase comes and then also around the holidays, so at the end of the semester,” explained Spitznagle.

Hoppenstedt says it’s important to always be with people you trust, especially when going out.

“Just like having that kind of bubble or community of those few people that you are close with that you personally trust is really important,” she says.

The Title IX Office provided these safety tips in the email:

The Texas A&M Police Department is assisting Title IX in their investigation into the anonymous reports.

If you are a survivor of sexual assault and would like to speak with the Sexual Assault Resource Center, you can call their hotline at 979-731-1000.