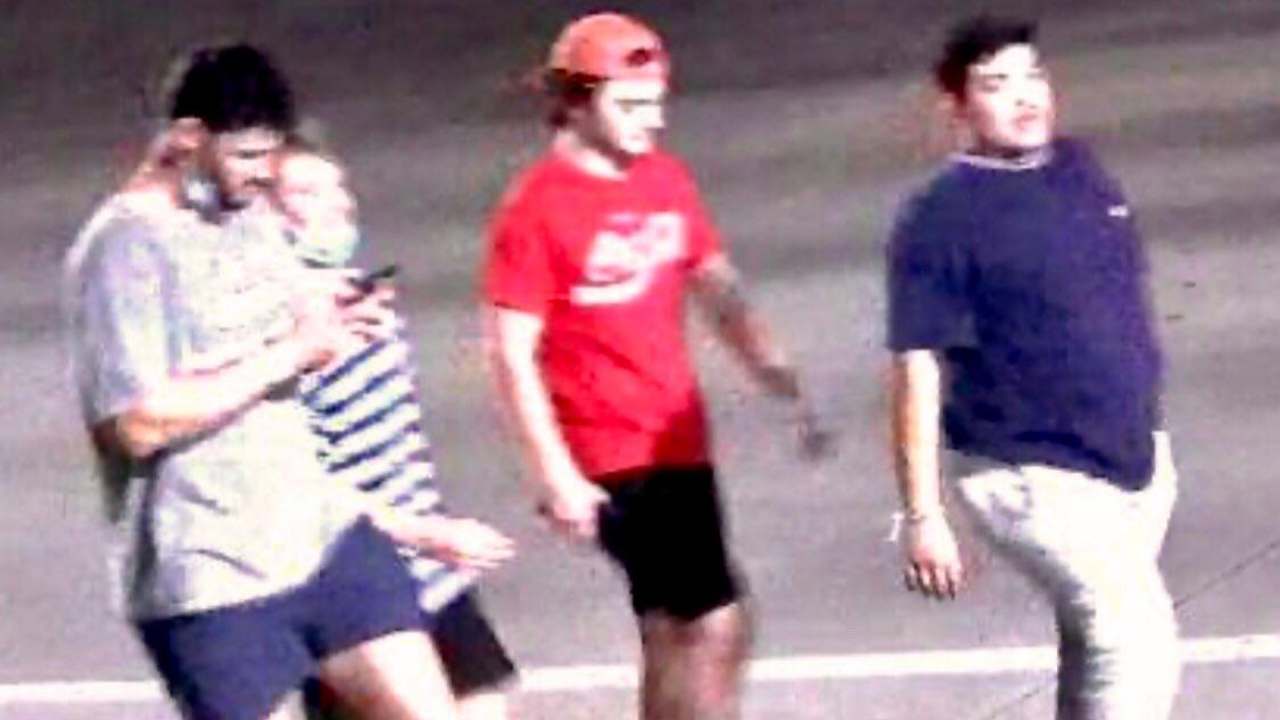 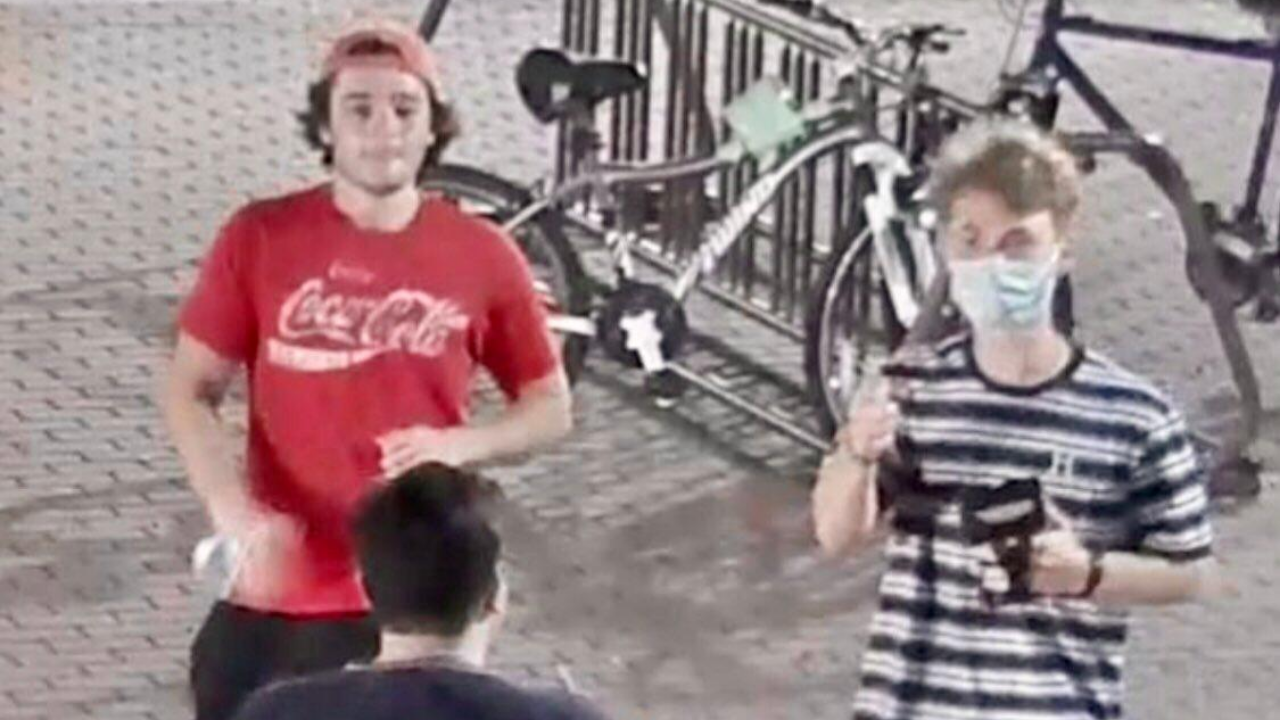 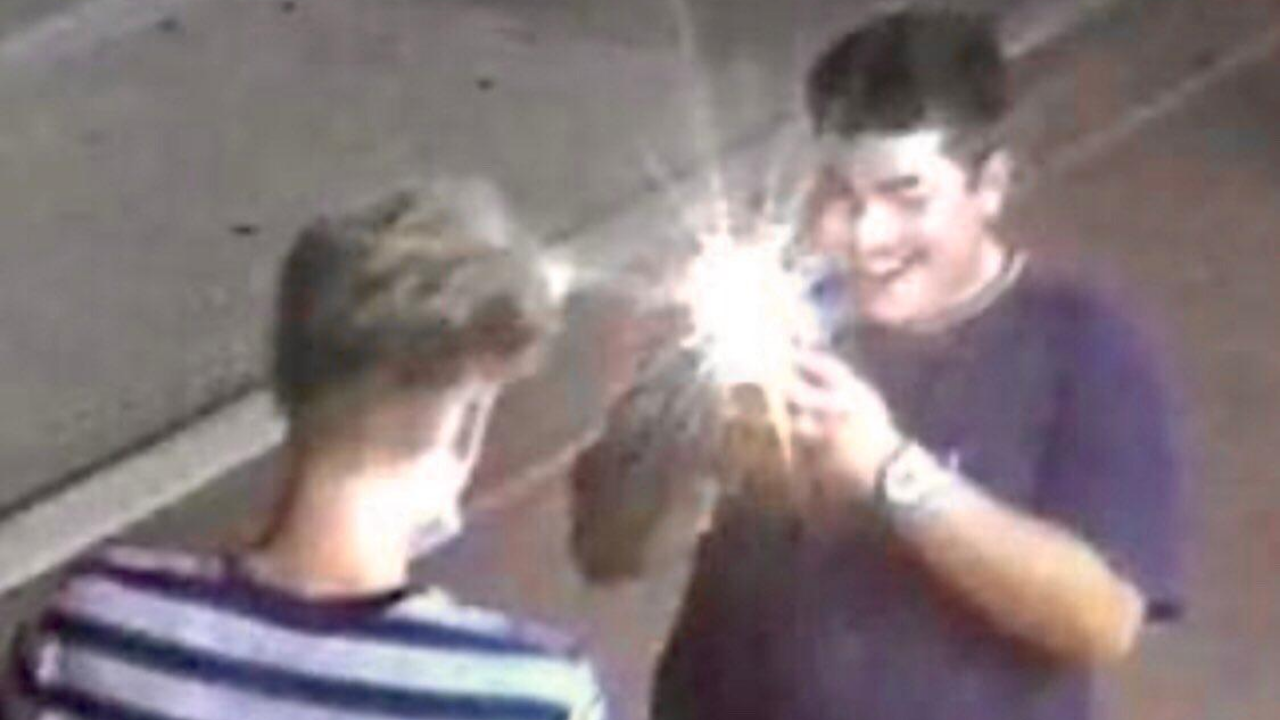 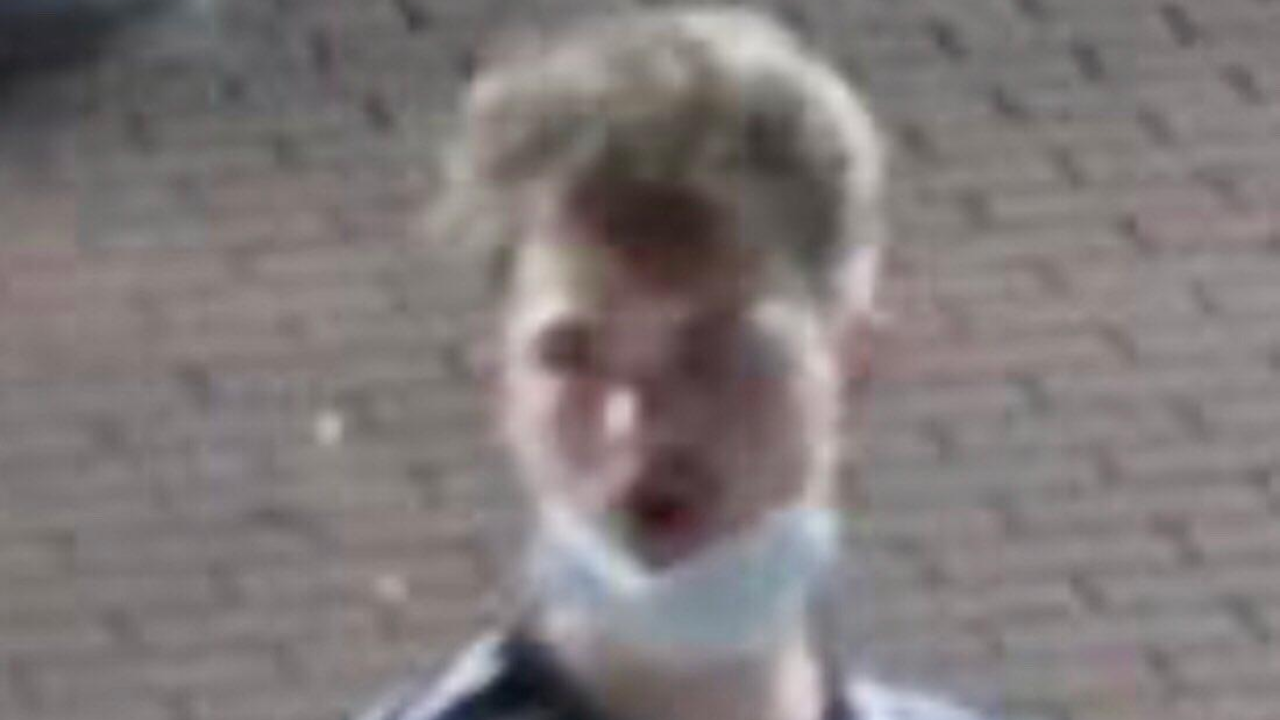 #NorthgateShenanigans UPDATE: The ticket writer has been returned. Thank you!

The College Station Police Department is asking for the public's help in identifying suspects who allegedly issued fake parking tickets with inappropriate comments on them.

Police say the suspects took a parking ticket writer and used it to create the tickets.

It happened at Northgate in the early morning hours on Sunday, August 23.