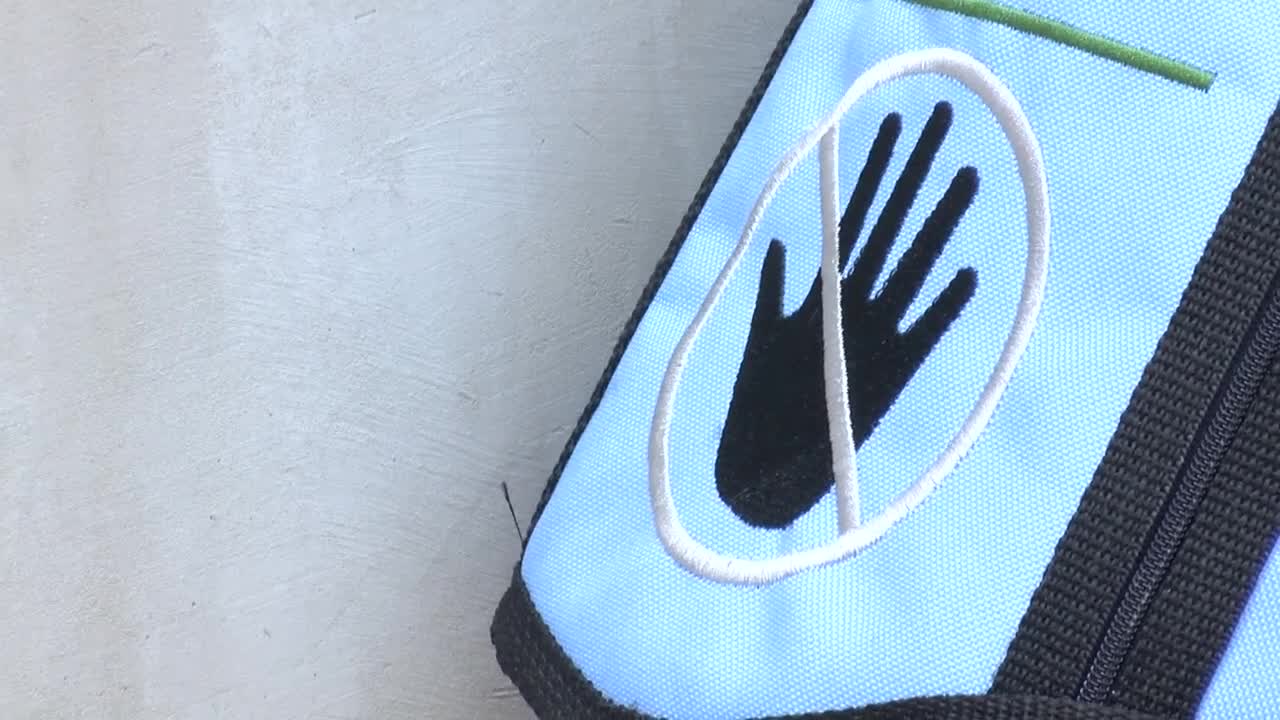 COLLEGE STATION, TEXAS — The pandemic has affected everyone, even service animals. These are working animals whose handlers depend on them for their safety.

For some of the service animal community, the pandemic has forced them to adjust to a social distant lifestyle.

Aggie Guide Dogs and Service Dogs (AGS) is a student-run organization that has been on campus since 1997. Amid the pandemic, the group is now teaching it's trainees new commands.

"COVID-19 has really been hard on everyone, specifically some of our trainers and people with service dogs, due to the fact that they have had to adapt to a new lifestyle," said AGS Dog Trainer Kyla Lavender.

The biggest changes have been working with dogs who are serving owners with specific medical alerts, since the novel coronavirus has now made it harder for them to be out in public.

Because nobody wants to put others at risk, service teams are learning to keep a distance from others.

"Especially during COVID, some of our dogs that are out in the working world have been tasked with a command called "take-it to" where they will be handed an object and they will take it over to someone else. It eliminates the person to person contact," Lavender said.

"Having her really gives me a huge sense of protection. She has saved my life so many times I can't count even count," Gonzalez said.

While OBI is trained now, the pandemic has caused her training to suffer.

"She was having no socialization. We did have to reteach some things in public," Gonzalez said.

Gonzalez says OBI is her lifeline. She says people are not coming up to her like they did before.

"During medical emergencies where she was actively working and you could see she was doing her job, people would come up and say, "So what kind of dog is she? What’s her name? Can I pet her?,"" Gonzalez added.

Gonzalez says before OBI was on the job, she once used an EpiPen 10 times in a year.

"She alerts me when I am about to have an allergic reaction, so I can take medication and prevent it from happening completely or at least make it to the point where it's not life-threatening," she explained.

The service animal community wants people to know service animals have a job, and their job is to protect their owner, so it's best not to distract them or interrupt their work.