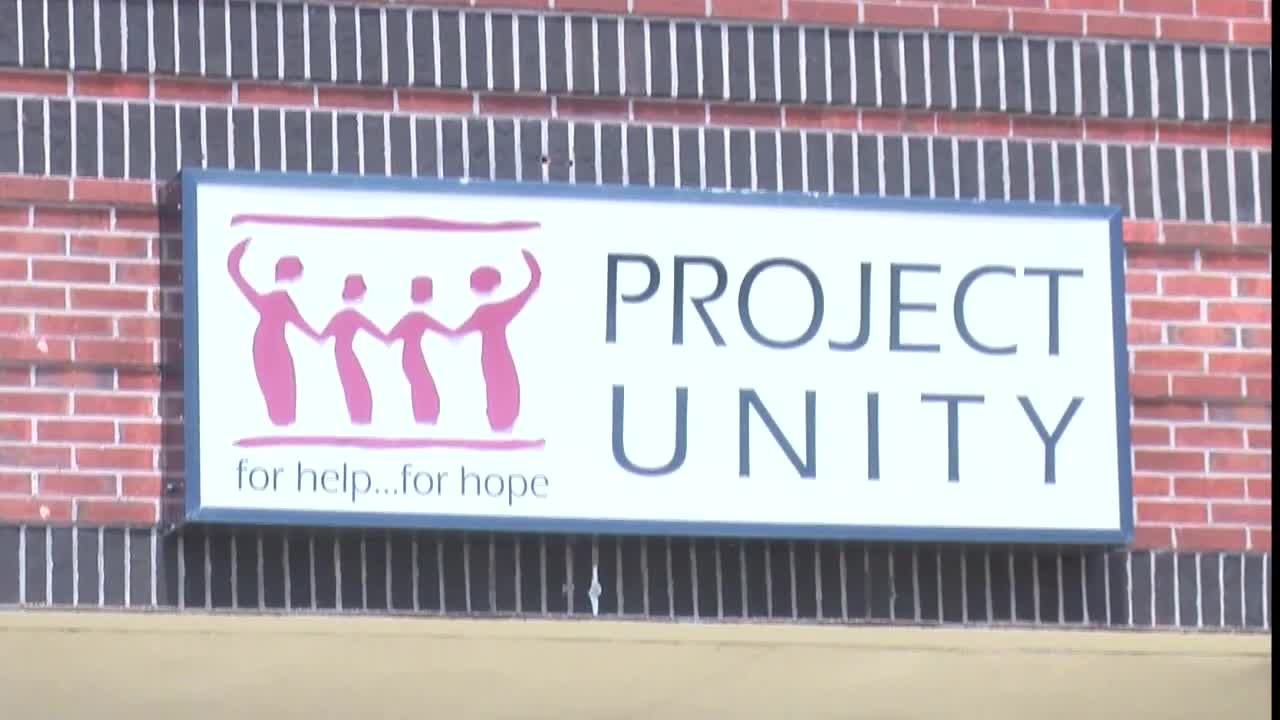 BRYAN, TX — An agency that began with just one grant and Jeannie Mansil's determination quickly flourished into an award-winning organization that's been providing communities, and more importantly families, with services they desperately need without feeling like they're receiving a handout.

”We at Project Unity wrap around the entire family so that we can help empower them to create substantial change in a way that will sustain them,” said Mansill, CEO and founder of Project Unity.

The Martinez family is just one of many families helped the program.

”For me Project Unity’s been a blessing,” said Christina Martinez.

After moving to Texas from Ecuador, Martinez's youngest son, Leandro, developed a speech impediment. Even though she was a stranger in a new place, Leandro's mother knew she had to get her son help.

But with the help of Project Unity, she was able to get Leandro the support and help he needed.

”I had help economically talking and I had help of knowing what to do with Leandro to help him to get better on his problem,” said Christina.

Christina says she thinks Project Unity helped her with the basics to support her in building a strong base with her family.

Now she doesn't feel like an outsider, her son has adjusted, and she has found people she trusts at Project Unity.

”Now I feel that I have some friends that I can count on and ask them for help me,” said Christina

Eight agencies partnered with Project Unity when they first opened and began serving the Brazos Valley. Twenty-five years later, there are 80 agencies known as the Community Partnership Board that serve the needs of thousands.