Pfizer announces they are seeing 90% effectiveness with COVID-19 vaccine 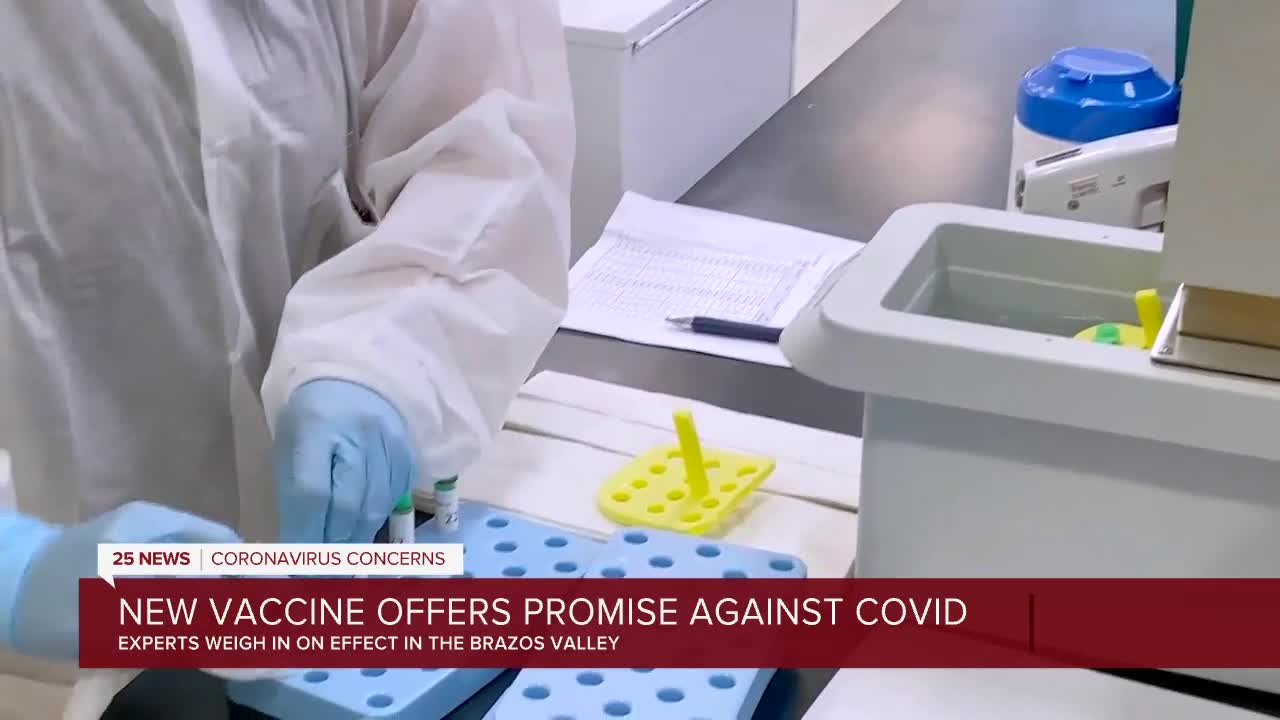 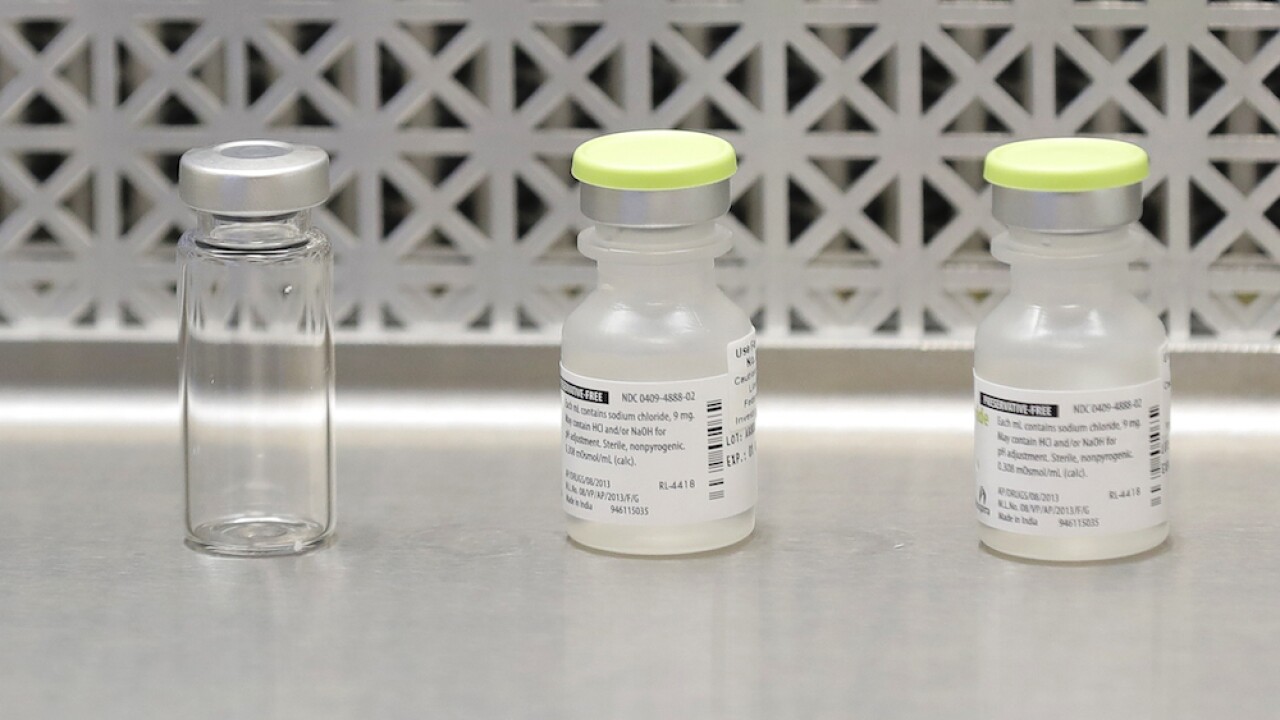 BRYAN, TX — As coronavirus cases continue to rise here locally and across much of the U.S., there's a promising development on the vaccine front. Monday, Pfizer announcing its trial drug is 90% effective.

“It was good news for sure. It was very encouraging news to see an initial indication that the effectiveness is going to be around 90%. That is far higher than the thresholds that were being set by the federal government for which they would approve a vaccine,” says Timothy Callaghan, Assistant Professor in Health Policy and Management at Texas A&M University.

Pfizer is just one of many pharmaceutical companies that are currently developing a vaccine. While they are the first to announce interim data, scientists feel this is positive news for all clinical trials involving COVID-19 vaccine development.

“It’s an optimistic news in the sense that I don’t think really the intent here is to have a competition, I mean we all want to see COVID-19 vaccines rolled out safely with a good understanding of their efficacy and as we know we will need more than one vaccine,” says Dr. Maria Elena Bottazzi, Associate Dean of the National School of Tropical Medicine and Co-director of Texas Children’s Center for Vaccine Development at Baylor College of Medicine.

This interim analysis looked at 94 infections recorded so far in a study that has enrolled nearly 44,000 people in the U.S. and five other countries.

“We have to be very careful because it’s in a very small subset, it’s an interim time point, and as you proceed with the study that number may not hold. The good news is that at least we see that there is a good percentage now we’re going to have to see whether 90% is going to be supported in the long run,” says Dr. Bottazzi.

There was a lot of conversation around the timing of Pfizer’s announcement coming less than a week after election day.

“This is the conspiracy that everyone is talking about, we’ll have a vaccine immediately after election day no matter who wins and so sure we can argue that, ‘Oh, it's just convenient timing,' but at the same time I mean I’m going to look at the fact that as cases are rising they’re starting to get ahead of it and say, ‘Hey we almost have a vaccine.’ In a way it's perfect timing, it is perfect timing,” says Brady Knubley, a Brazos Valley Resident.

While Pfizer’s announcement puts the drug developer on track to apply later this month for emergency-use approval from the Food and Drug Administration, it will very well be early 2021 until the average American sees a vaccine.

“I still believe that most likely, you and I, most likely, we won’t see any vaccine being rolled out soon because it most likely is proposed as a vaccine that will be used for very targeted populations,” says Dr. Bottazzi.

Scientists are stressing there will be a need for more than one vaccine as other clinical trials are still underway.