Local groups encourage conversations about suicide in order to prevent it 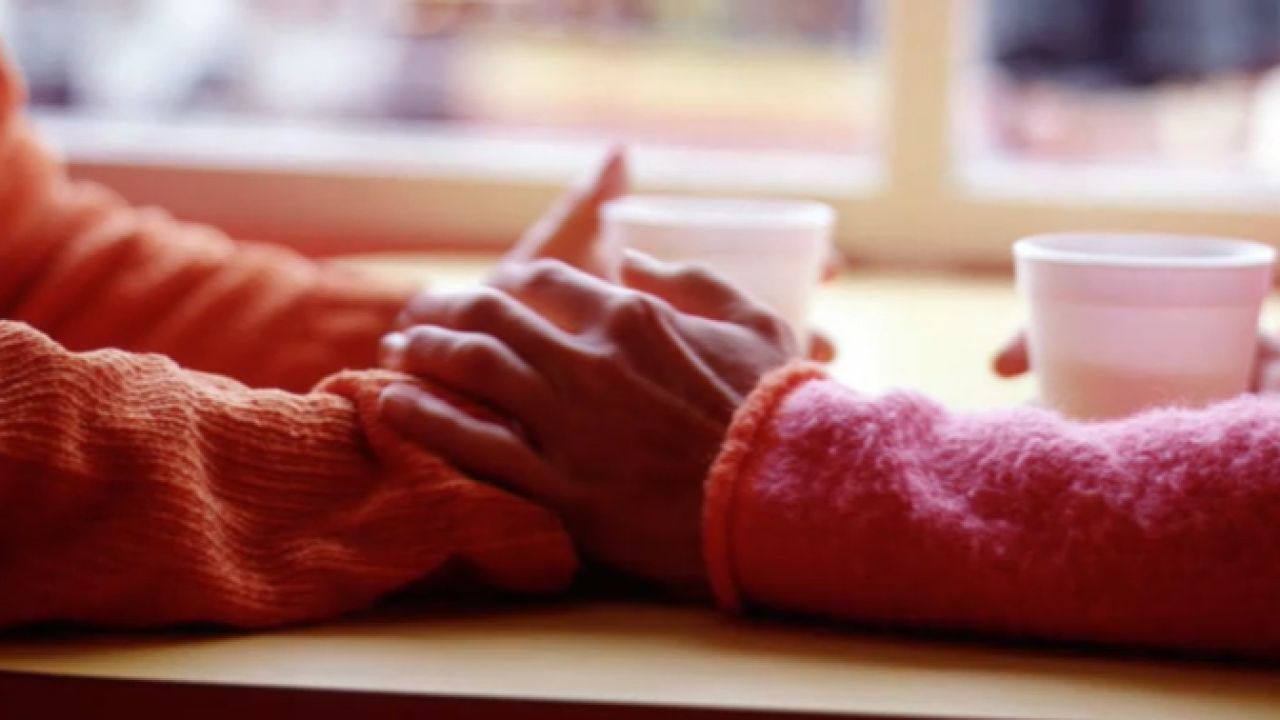 In Bryan and College Station, if you are contemplating suicide or know someone who is, help is available.

For Texas A&M University students, the Division of Student Affairs has a Suicide Prevention and Awareness Office that can help, starting with education.

"I feel like if we all had someone who is there to listen to us, we would live in a better society and people wouldn't be taking their own life," said Meghan Blumenthal, President of Aggie Mental Health Ambassadors.

Santana Simple with Texas A&M's Counseling and Psychological Services says she works to empower people to have conversations on suicide prevention.

Simple believes her job it to positively influence people who are hurting.

"Reaching out to them and showing them that you care are really simple things we do and I can help other people do that as well," she added.

"There were so many people that lost a loved one to suicide, more than I even realized, and it’s not talked about," he said.

Connecting through conversations helps those feeling socially isolated feel less alone. Experts say it's okay to reach out to people who may be struggling, especially now during the COVID-19 pandemic, because everyone can help make a difference in someone's life.