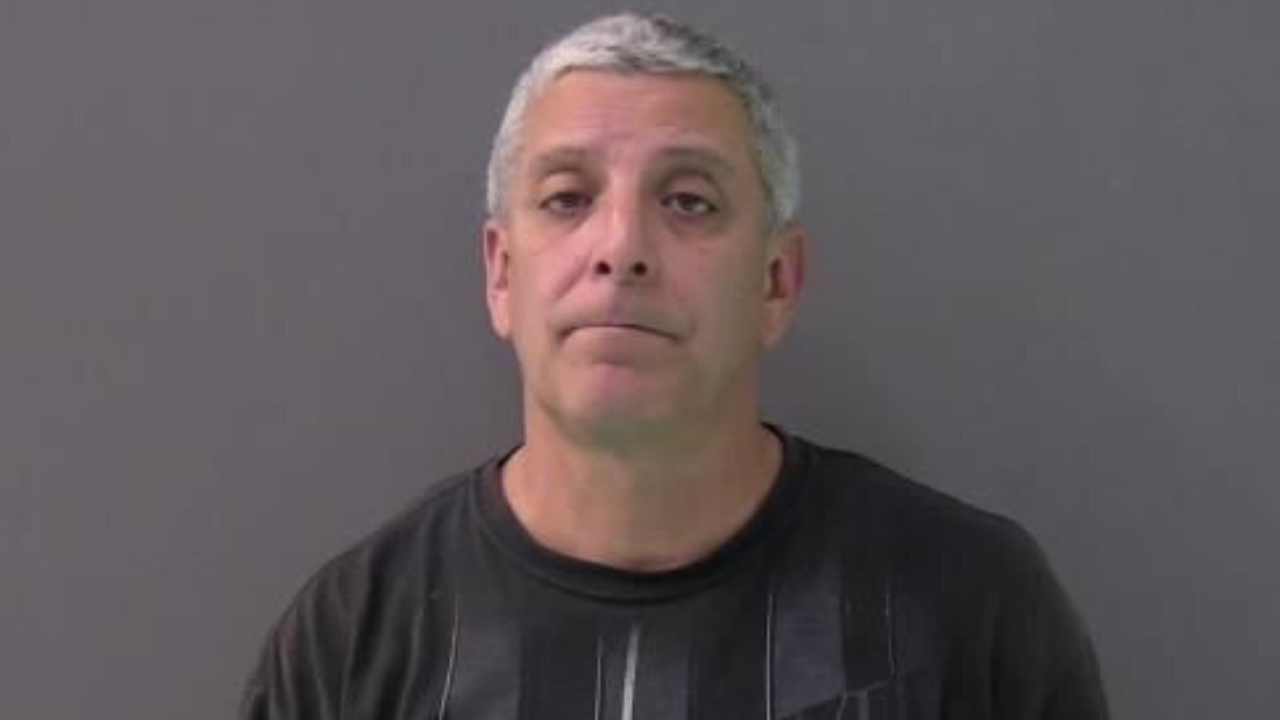 DeCruz was arrested on Feb. 10th for second-degree manslaughter, after the alleged shooting and killing of Michael Dean on Deccember 2, 2019.

According to the arrest affidavit, on December 2, Officer DeCruz attempted to stop a vehicle in Temple for speeding. Officer DeCruz was operating a marked patrol. He activated his overhead red and blue lights in an attempt to stop the vehicle.

The affidavit says the vehicle did not stop immediately and Officer DeCruz pursued the vehicle. The vehicle approached the intersection of Little River Road and Loop 363.

As the vehicle came to a stop, Officer DeCruz pulled around the vehicle in an attempt to block him and exited his patrol vehicle.

The affidavit said body camera video and dash cam video shows Officer DeCruz walking in front of his patrol car and the suspect vehicle with his duty issued firearm, a handgun, drawn. He made contact with the driver and sole occupant, later identified as Michael Lorenzo Dean.

Officer DeCruz ordered Dena to turn off his vehicle in an attempt to gain control of the keys to the vehicle with his left hand while holding his duty issued firearm in his right hand. The affidavit states Officer DeCruz had the handgun pointed at Dean with his finger on the trigger.

In the video, Officer DeCruz pulled on the keys with his left hand. The affidavit says his right hand also pulls backwards causing the handgun to fire. Dean was shot in the head.

After Dean was shot, the affidavit says the video shows Officer DeCruz pulling Dean from the passenger side of the vehicle. He and other responding officers administered medical aid to him until paramedics arrived.

The Southwestern Institute of Forensic Sciences determined through an autopsy that Dean died as a result of a gunshot wound of the head. Officer DeCruz's handgun was submitted to the Texas Department of Public Safety Crime Laboratory.

On February 2, the Texas Rangers reviewed the report, which stated the submitted GLOCK Pistol is operational with no malfunctions detected during test firing.