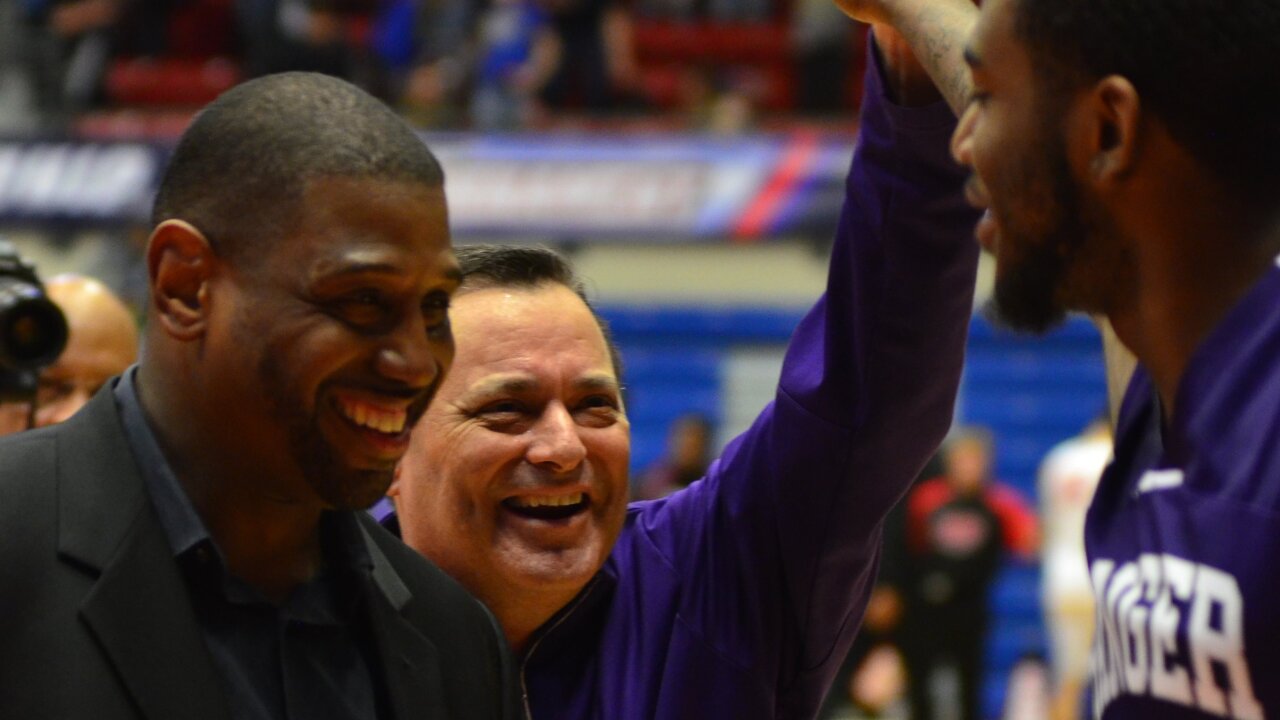 Tarleton State is making the jump from Division II to Division I next season. They will compete in the Western Athletic Conference.

The former Aggie has served as the head coach at his alma mater Ranger College since 2015.

Gillispie served as the head coach in College Station from 2004-07. During that time his team made two Sweet 16 appearances and Gillispie was named Big 12 Coach of the Year twice.

Gillispie left the Aggies to take a job with the University of Kentucky in 2007.

Prior to coaching at the collegiate level, Gillispie spent several years as a head coach at a pair of Central Texas high schools. From 1985-87 he served as an assistant at Killeen High School. Then, in 1987-88, he was the head coach for Copperas Cove High School. Gillispie also coached at Ellison High School for three years.