An 88-year-old Tennessee woman died after being mauled by a pack of dogs.

PALL MALL, Tenn. (WTVF)  — Her voice was so low it was almost hard to make out the words she was saying, her face looked tired, her eyes looked heavy. All Nina Brown wanted was to have her sister Jill back.

There’s a quiet and stillness that encompassed the room around the two of us. The kind that you only experience when you walk into the home of a person who has recently passed away. Nina Brown, 85, is wearing a lime green vest as she looks across the kitchen table at me and begins to unravel the gut-wrenching details of her sister’s final moments on this earth. 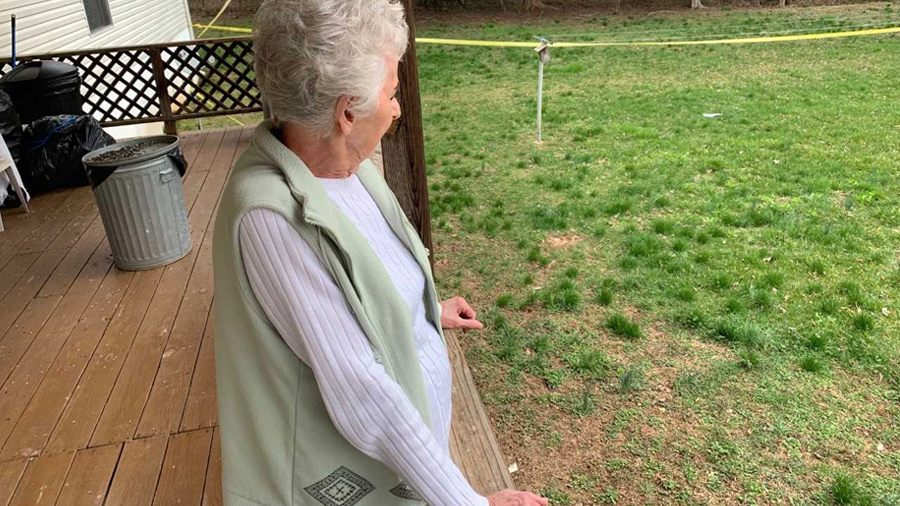 It was Tuesday evening. Jill Peterson noticed her gutters were overflowing from a week’s worth of heavy rain. The 88-year-old longtime waitress went out to the back of her home on Evans Lane in Pall Mall, Tennessee to try to clear a drainage ditch.

She never saw the pack of six German Shepherds coming at her. The next few minutes were a hellish nightmare for the elderly woman who could do nothing to stop their vicious attack.

“They dragged her down the yard and all of her clothes were off, her shoes, everything. They tore all of her hair out, the casket can’t be open, it’s like a nightmare. It’s hard to believe,” Nina said, her voiced cracked under the weight of the sadness you can see in her eyes.

Nina Brown tried to get to her sister in the backyard but quickly had to retreat inside, “Three of the dogs came after me. They started after me and I had to call 911.”

Paramedics quickly arrived and got Jill Peterson into an ambulance. Her wounds from the brutal attack were so severe that the 88-year-old had to be air lifted by helicopter to Vanderbilt University Medical Center. 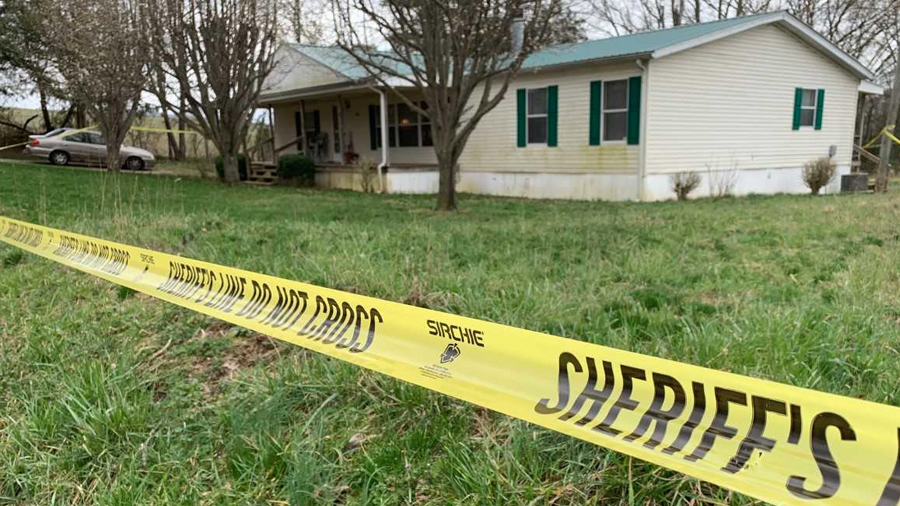 She died a short time after arriving to the hospital.

“Those dogs took my sister’s life, it will be with me the rest of my life,” Nina added.

Compounding her pain is the prior incidents that were reported to authorities over the years. The dogs belong to a neighbor who lives behind Jill Peterson. District Attorney Bryant Dunaway says it is possible the dog’s owner could face homicide charges.

“This is a very sad situation. Once we gather the fact we’ll determine if there’s criminal liability or not,” Dunaway said in an interview on Thursday.

All of the dogs were euthanized after the attack and are being examined by a vet.

As for Nina Brown, it’s hard to tell what might erase the pain she’s now being forced to carry.

“Whatever she (the owner) gets, it won’t be enough. I’m sorry but that’s the way I feel, she knew the dogs were dangerous and did nothing about it.”

A funeral for Jill Peterson will be held Saturday at 1pm at the Brown Funeral Chapel in Byrdstown, Tennessee.