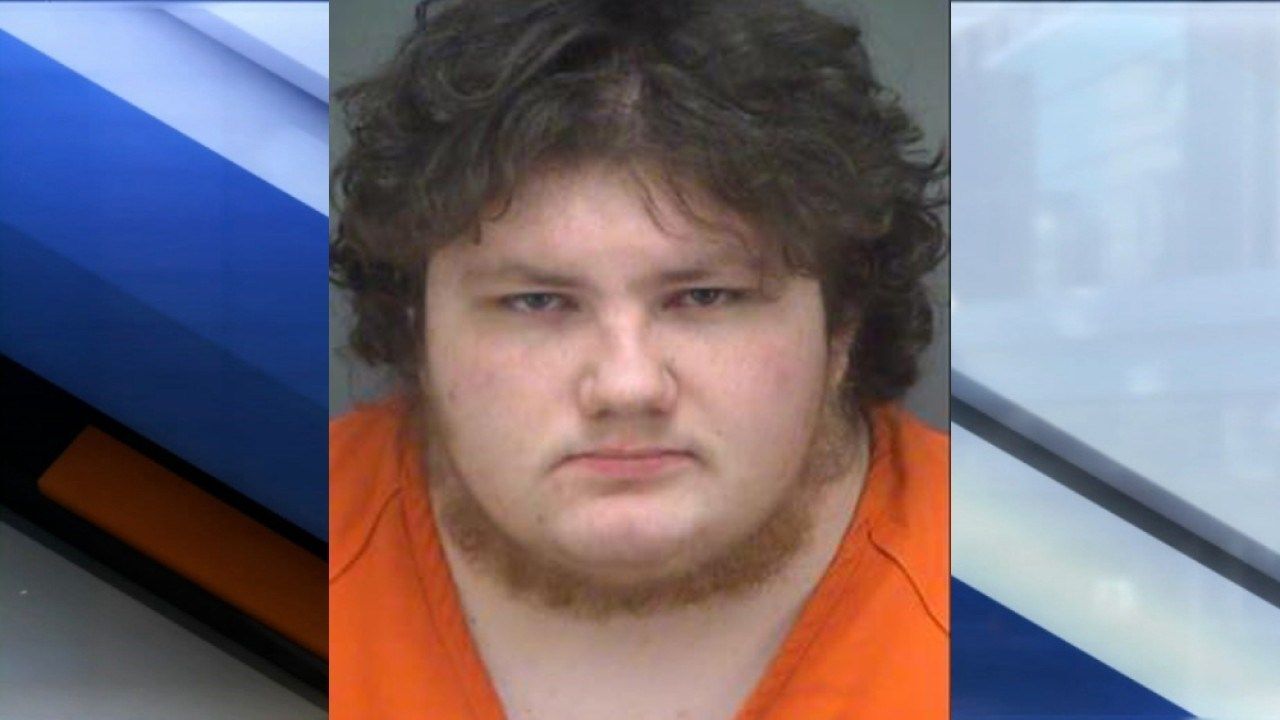 The investigation began on Jan. 25 after a person in another state contacted Pinellas County Animal Services about video and photographs on the internet of a man having sexual contact with a dog. Animal Services notified the Sheriff's Office.

Detectives obtained copies of the video and photographs.

According to detectives, the images show the man dressed in a black and white Husky dog costume and that the dog in the video was clearly in distress.

Authorities tracked the video and photos back to 21-year-old Christian Stewart Oscar Nichols.

On Monday, Nichols was arrested and admitted to making the video with his dog.

He was arrested and charged with one count of aggravated animal cruelty.