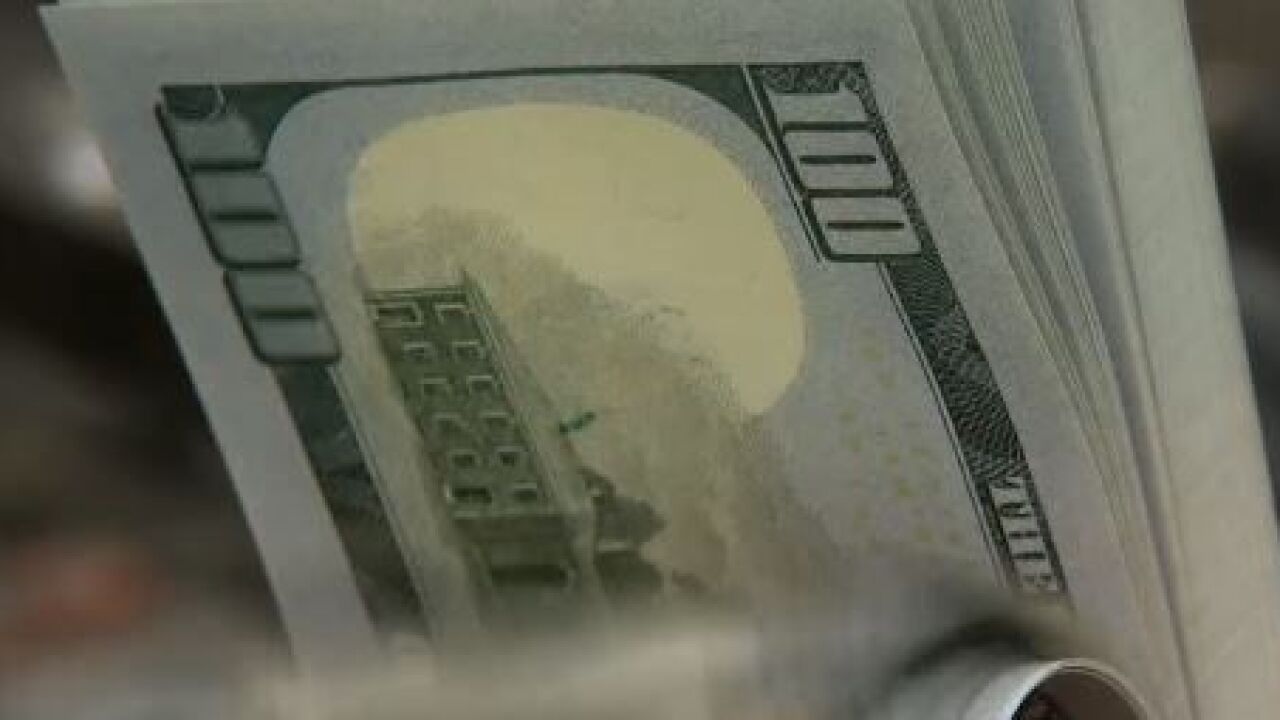 A proposed bill looks to raise the minimum wage to more than double here in Texas.

Filed in November, it aims to increase the minimum wage from $7.25 to $15 hourly pay.

“It would hurt a lot of small businesses here in the area because they would have to pay their employees $15 an hour. When they probably don’t even make $15 an hour in sales,” said Kevin Lewis, General Manager at Mr. Gatti’s Pizza in Killeen.

He worries that a steep increase could also harm the consumer.

“The small businesses that are going to be impacted, they are going to have to raise their prices eventually,” Lewis said.

Others feel that this is a necessary move to support families.

“I think that the economy has changed and things have gone up higher,” said Felicia Alexander, of Killeen.

The bill is still in its early stages.