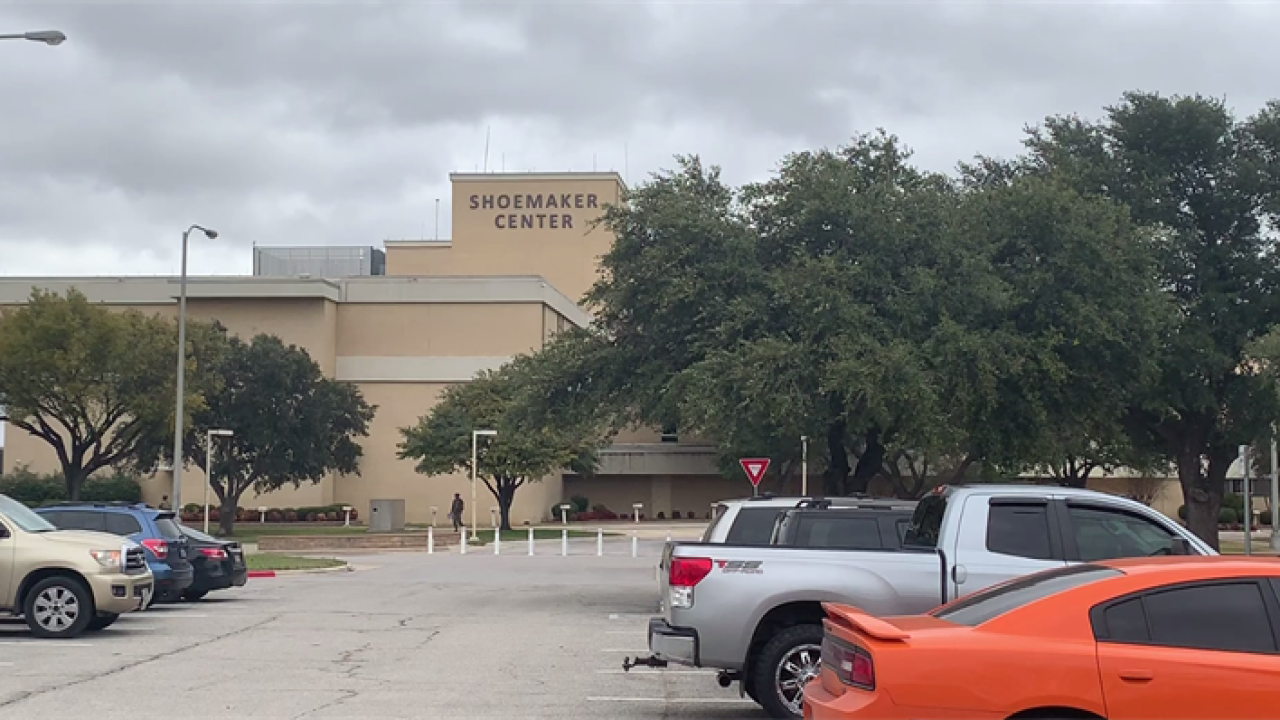 Karen Phillips said when she was 14, U.S. Army Retired General Robert M. Shoemaker and his family adopted her as their own.

"I was actually willed to the Shoemakers. Who else is going to take a daughter with her dog and her cat and a horse? And I have been with them ever since. There were three tours of Vietnam," said Phillips.

General Shoemaker, former III Corps and U.S. Army Forces Command commander, retired in the Central Texas area and spent his retired life giving back to the community he had served.

"As a servant leader both in the army and after, General Shoemaker was known for his honesty, his charisma and caring for others," shared Lt. Gen. Paul E. Funk II.

"We would go eat at Thanksgiving in the mess hall with the soldiers. He never put himself above anyone," said Phillips.

A Killeen high school is already named after the man who Phillips said helped her become the person she is today, and this morning Fort Hood officials renamed the old Carl R. Darnall Hospital Building, the Gen. Robert M. Shoemaker Center, in his honor.

"It's a helping center, and that's the reason it was so appropriate that it be named for Robert M. Shoemaker," said Lt. Gen. Retired Pete Taylor.

"It is fitting that this building, which will house a large number of our army community service programs, is named in honor of this man who made a point of serving others," said Lt. Gen. Funk II.

"I have tears in my eyes. It's just a wonderful thing, a blessing to acknowledge him," said Phillips.