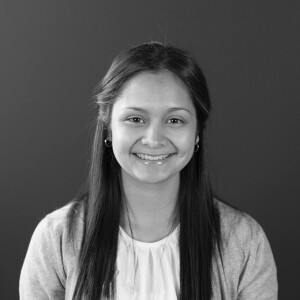 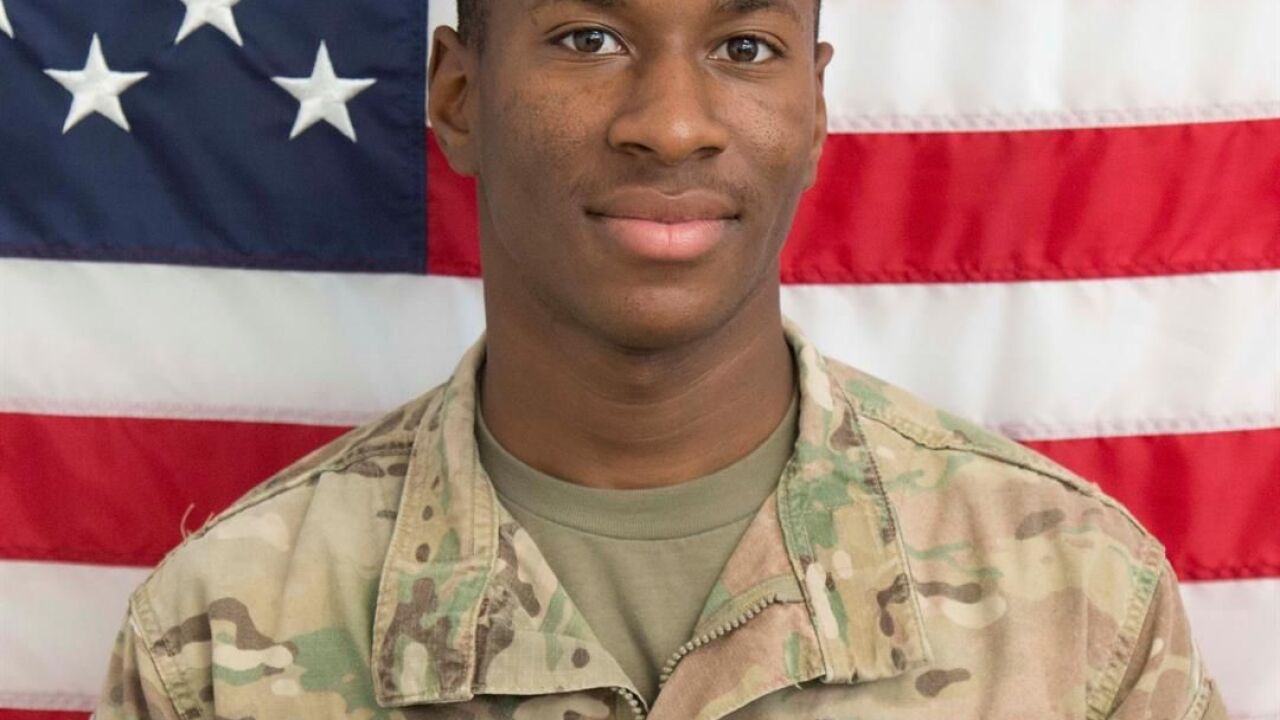 Fort Hood officials have released the name of the 1st Cavalry Division Soldier who died from his injuries in a tactical vehicle accident in California on Monday.

According to Fort Hood officials, Spc. Octavious Deshon Lakes Jr. entered the Army in March 2017 as a combat engineer.

Spc. Lakes was from Buford, Georgia. He deployed in support of Operation Spartan Shield in Kuwait from July to October 2017.

“On behalf of Greywolf Soldiers and Families, Command Sgt. Maj. Ronneburg and I would like to extend our deepest condolences to the family and loved ones of Spc. Octavious Lakes,” said Col. Kevin S. Capra, commander of the 3rd Armored Brigade Combat Team. “His dedication, professionalism and spirit will be missed, but never forgotten.”

The accident that happened at the National Training Center in Fort Irwin, California, is under investigation.