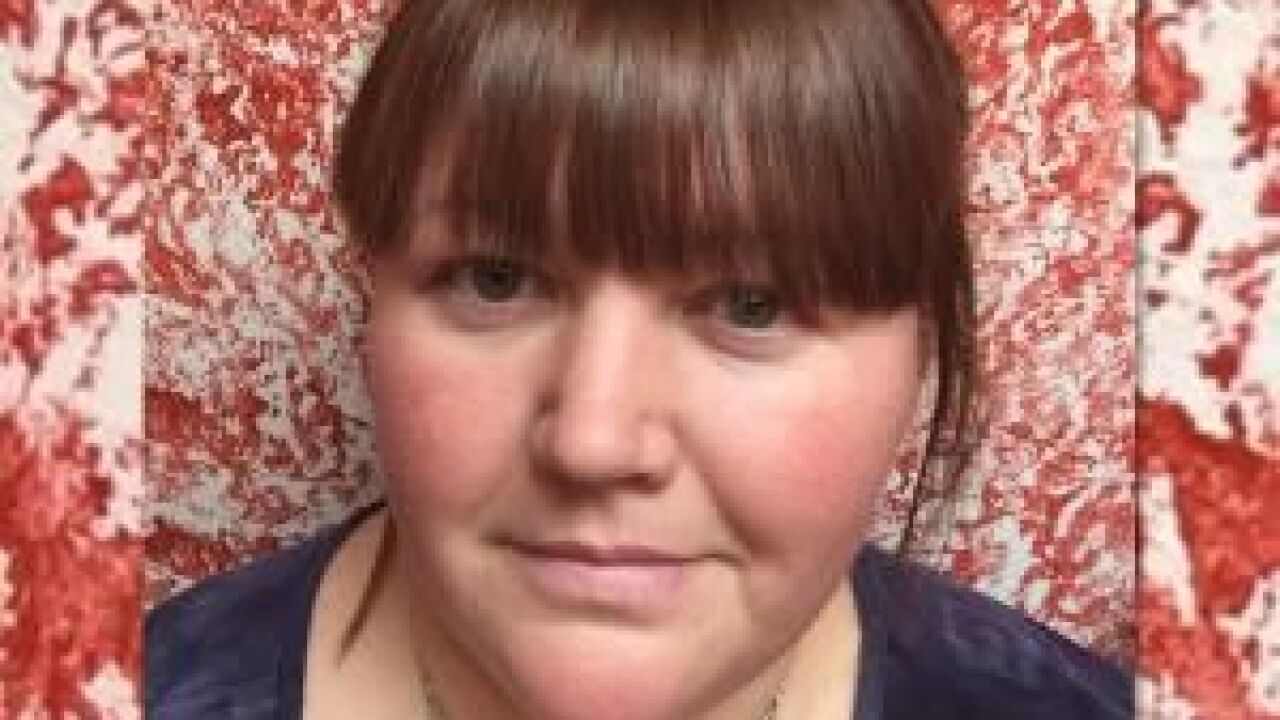 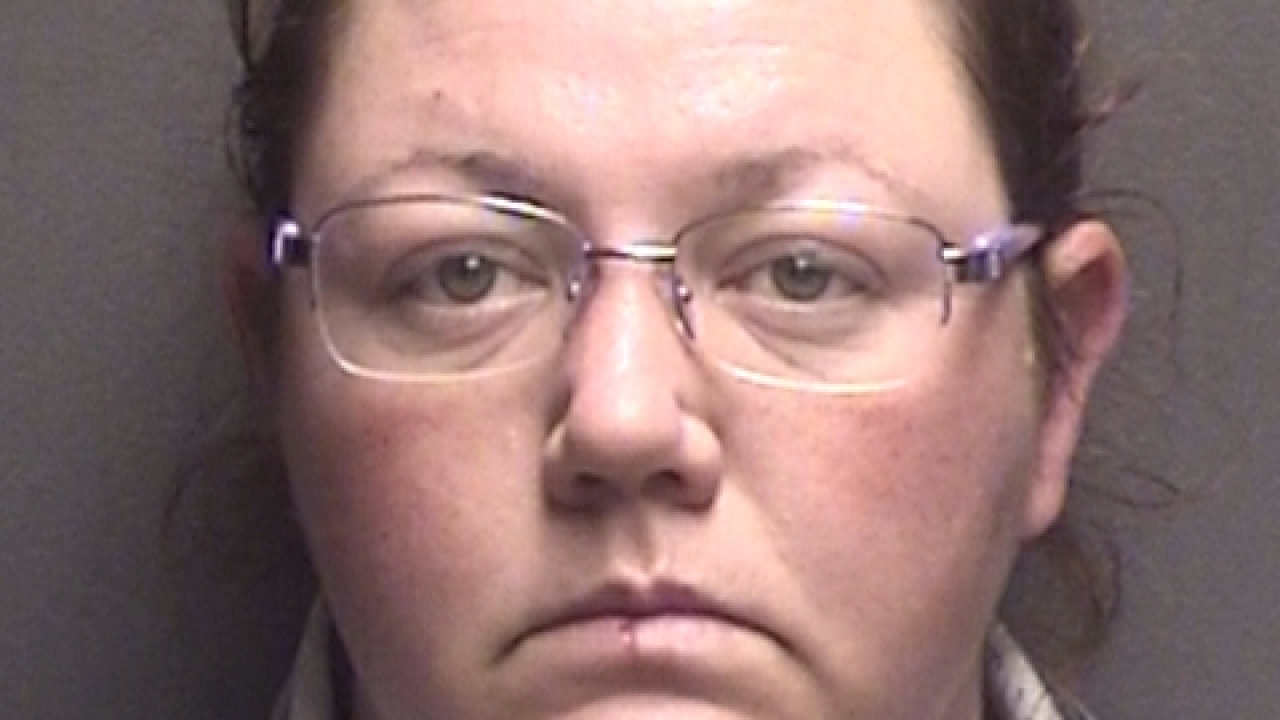 A woman was arrested after authorities say she was trying to sell a child.

According to the Freestone County Sheriff’s Office, a woman was arrested and charged with trafficking of persons after conspiring to traffic a child to multiple male subjects online in Morocco.

According to McLennan County Sheriff Parnell McNamara, 37-year-old Amber Michelle Parker was trying to sell one of her relatives. She took photos of her relative in lingerie and sent them to two men on Facebook.

He said Parker flew to Morocco for a few weeks to try and make arrangements with the men, and when she came back the FCSO arrested her.

The child, a teen, is safe and is with other family members at this time.

Parker was a Mexia Junior High School teacher. According to the Mexia ISD website, she taught eighth-grade reading.

The McLennan and Freestone County Sheriff’s Offices worked together on the investigation.