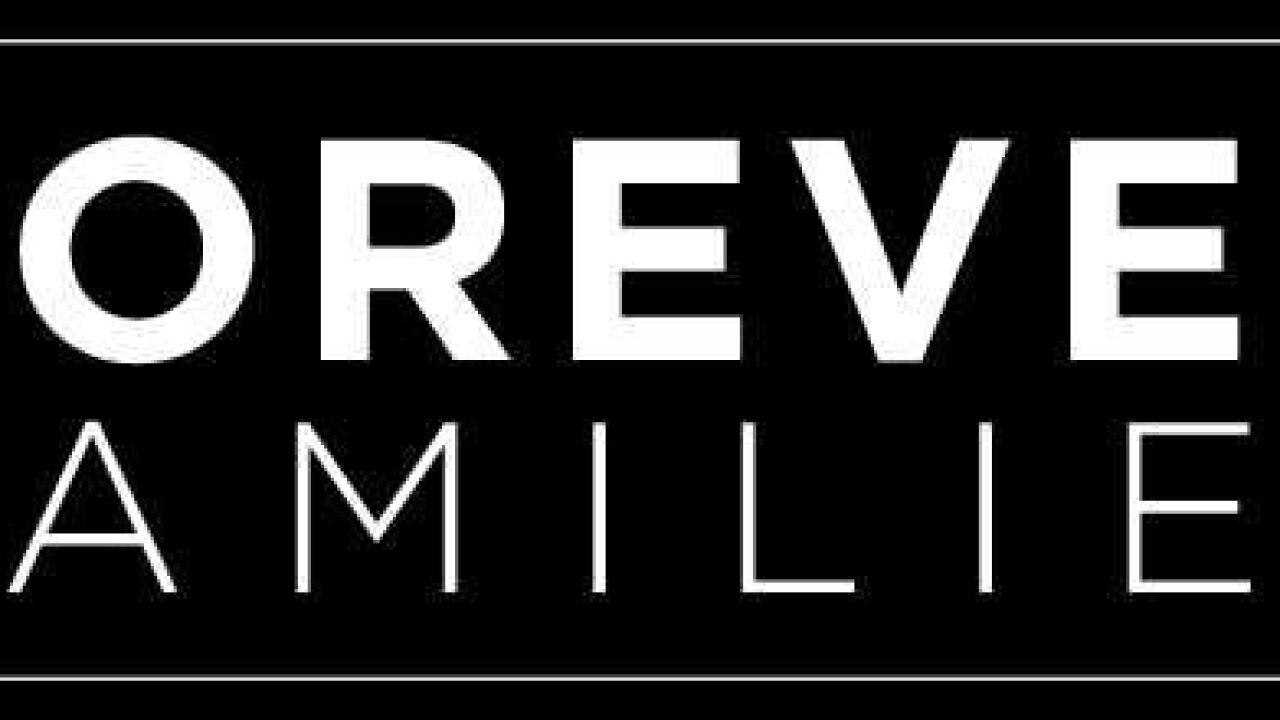 Central Texas News Now began our "Forever Families" segment back in September 2018 and since then, we've featured 13 local children waiting to be adopted.

In a two-part series, we are updating our viewers on how the kids are doing now and if they've been adopted.

Our first "Forever Families" child in 2018 was Erik. We spent the day with him at the Cameron Park Zoo.

"Erik is very fun. He loves animals. He's very caring. He has a great imagination. He could tell you stories all day long," said Adoption Caseworker Bonnie Rushing.

The 13-year-old is still thriving in his placement at a boy's home but he hasn't been adopted yet and he's still featured on the Heart Gallery of Central Texas.

"If you could be anything you want to be what would you be?" asked Central Texas News Now Anchor Lindsay Liepman.

"What is it about animals that you love so much?" asked Liepman.

Jakobe, 3, is also waiting for a forever family. He is a happy, bright boy who bonds easily. He's still at his foster home and his Wendy's Wonderful Recruiter hopes this year he will be matched with a forever family.

"What do you see for his future?" asked Liepman.

"It's limitless. It's just a matter of finding the right family that can give him the care and attention he needs," said his recruiter Anna Parris.

Hunter, 14, is in a Central Texas foster home that cares for children with special medical needs but the boy who loves country music, is also ready to find his forever match.

"Wherever he ends up he's going to touch those people forever. He's just one of a kind," said attendant Danielle Smart.

An uplifting update on 5-year-old Isaiah. He was the only sibling left among his brothers and sisters still waiting for a forever family when we met him last summer at Jump-N-Place in Waco.

Shortly after our story aired, he was matched with his adoptive family and is beginning the adoption process. It is expected to be finalized in 2019 and his bio has now been removed from The Heart Gallery of Central Texas as another success story.

Alohilani, 14, hopes a Central Texas family will adopt her so she can stay in this area and continue doing well in school. The mini-mogul-to-be has big dreams of owning a business and going to Baylor.

"I want to own my own business. I can do a lot of stuff. I can be a counselor. I can be a teacher. I can be a baker. I could be a designer," said Lani.

The sky truly is the limit for Lani.

As the weather changed, we met 7-year-old Avelynn at the Robinson Family Farm in Temple to pick out a pumpkin.

She was adopted once by her grandmother but she passed away suddenly and Avelynn is now back in CPS care. She is hopeful but so far she hasn't found her match yet.

"Once she opens up to you she is so kind and affectionate. She's almost like a little nurturer," said CPS Adoption Caseworker Carese Grey.

More adoption updates will be aired in our second follow-up on Jan. 2 at 6:30 p.m. Central Texas News Now "Forever Families" airs every Wednesday at 6:30 p.m. and features the local foster children waiting for adoption.