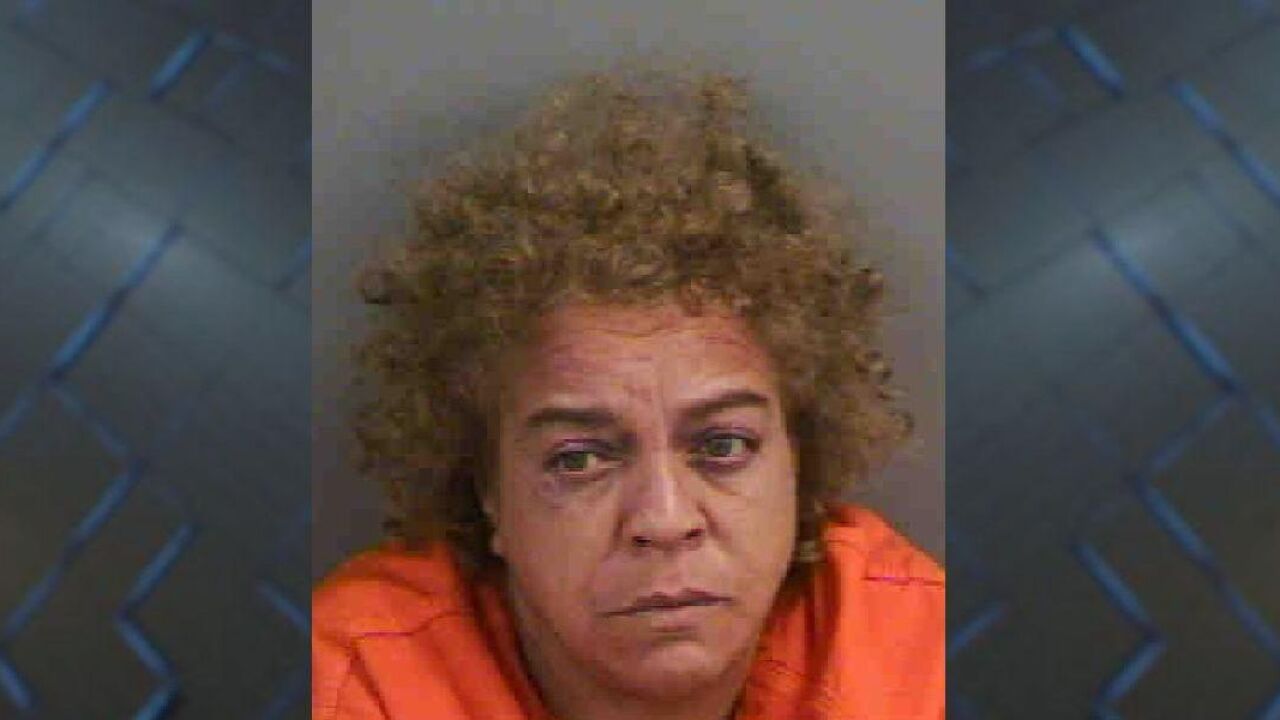 COLLIER COUNTY, FL (WTXL/RNN) - A Florida woman has been arrested after robbing a postal worker with a plastic toy gun and fleeing on a tricycle.

Leida Crisostomo, 52, of Naples, was arrested on Saturday by the Collier County Sheriff's Office.

According to the Naples Daily News, while being handcuffed, Crisostomo "yelled that she was God" and that "voices were telling her to do things."

They say Crisostomo stopped a U.S. Postal Service mail truck and stole a single package before fleeing the scene on a tricycle. The Naples Daily News reported Crisostomo also pointed the gun at a jogger.

Deputies later discovered the gun was a fake, plastic toy.

She is being charged with felony armed robbery and aggravated assault.