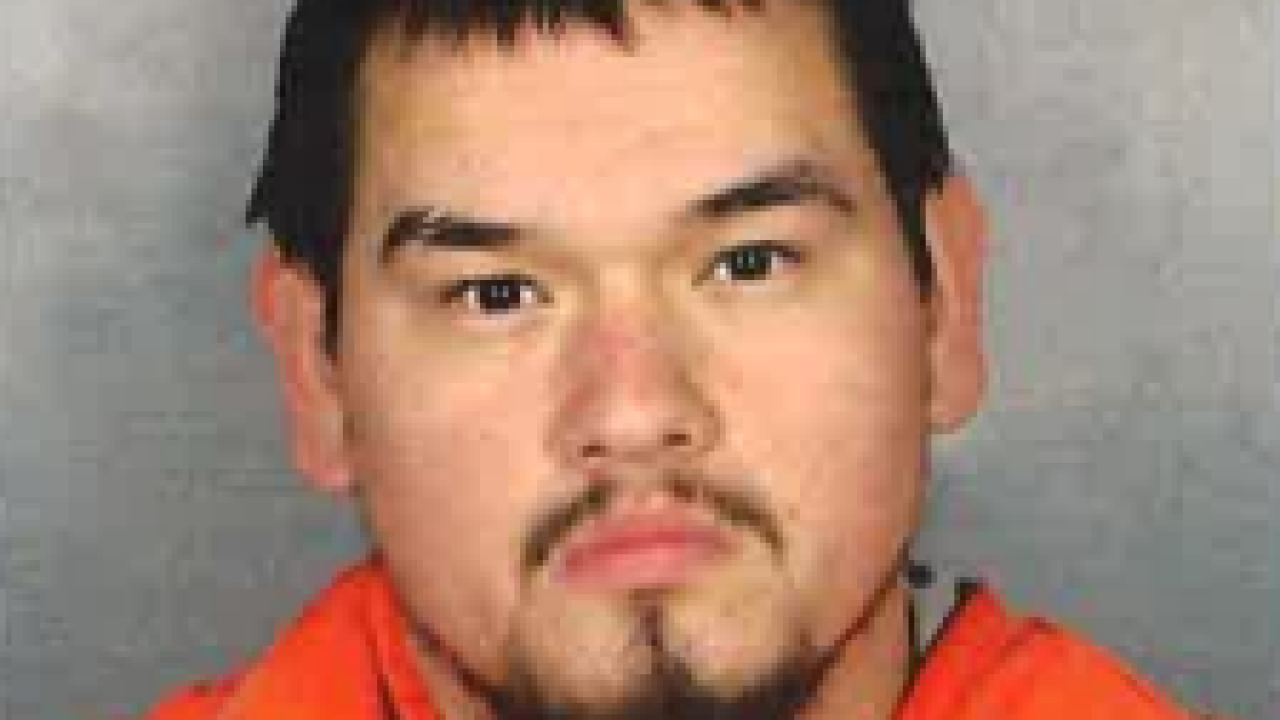 A Waco man was arrested on 13 charges of animal cruelty after several dogs were seen attacking one dog.

Officers received a report of a vicious dog in the 2000 block of N. Fifth Street, which police say is not an uncommon call. But, when they arrived, officers found 12 dogs attacking another.

The dogs were then seized by animal control and brought to a local animal shelter.

When police arrested Resendez, he had 51 Class C active warrants, many of which were unpaid citations for animal violations.

Resendez was booked into the McLennan County Jail on Sunday afternoon. His bond totals at $26,000.

Police are continuing to investigate.