Police: Man accidentally shot himself in leg while fleeing from police 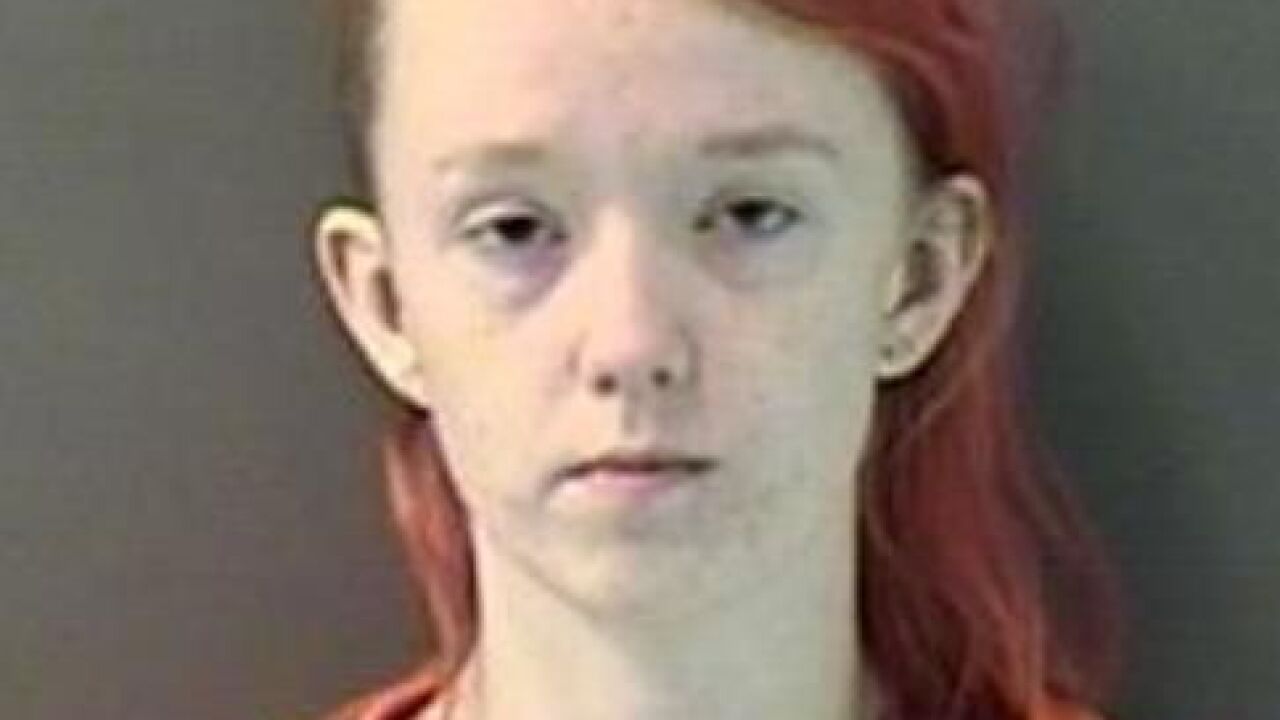 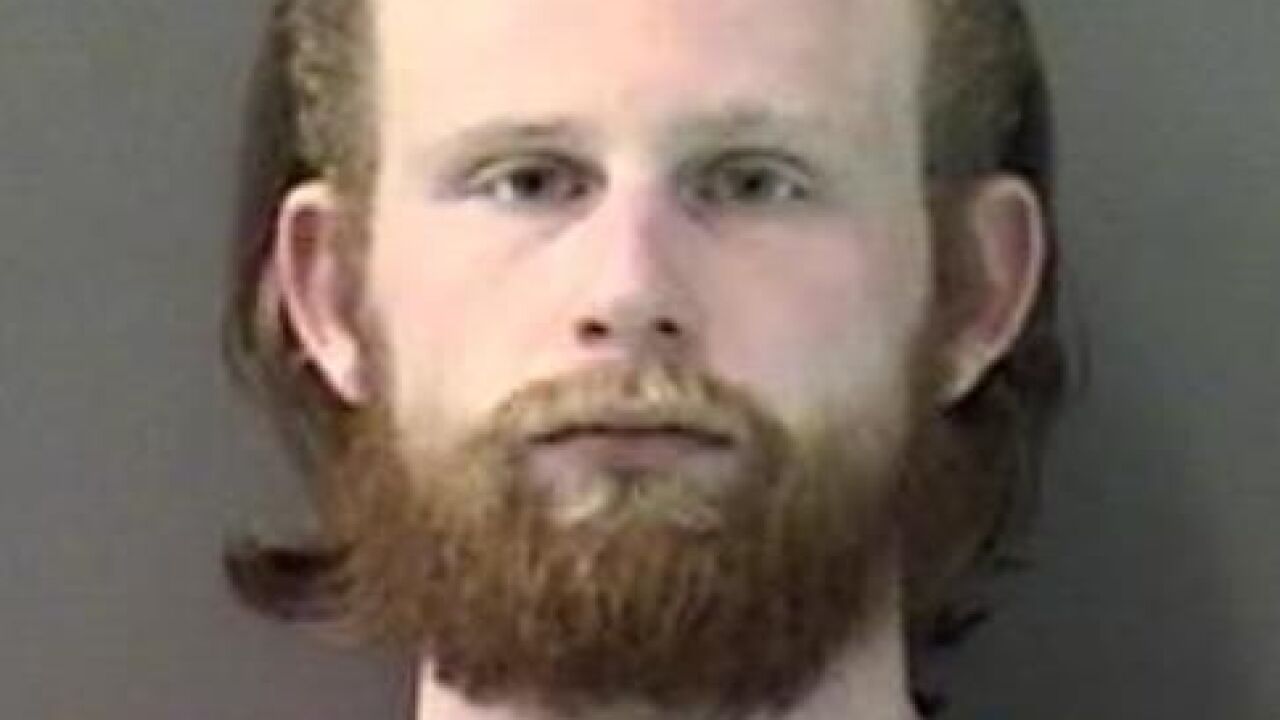 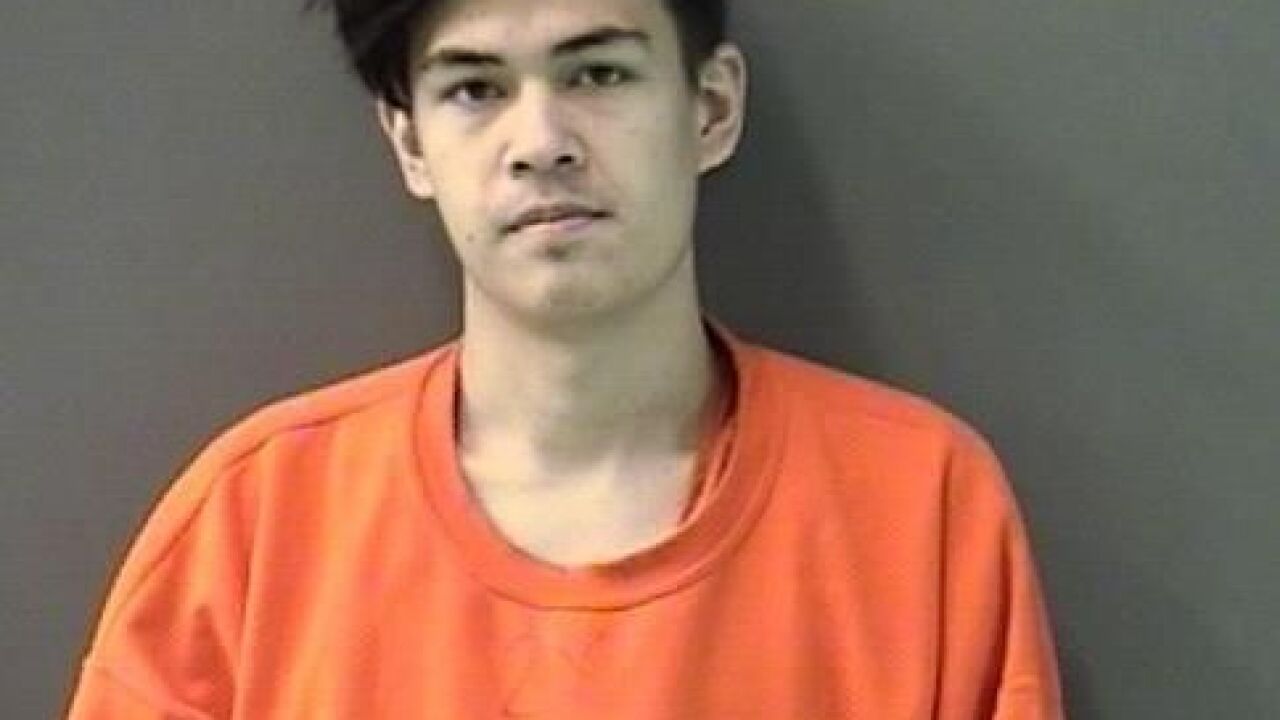 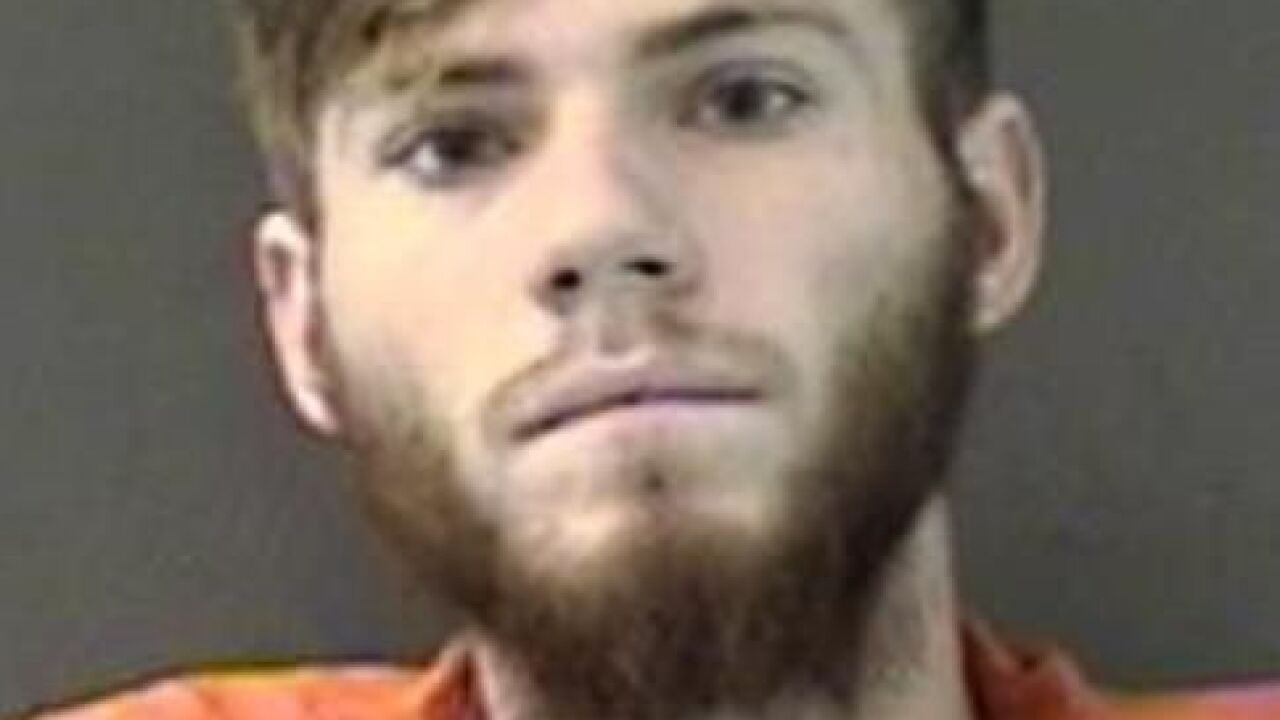 The Belton Police Department said two men were detained after running from a stolen pick up truck Monday morning.

Police said that around 10 a.m., a Belton police officer attempted to make a traffic stop when four people ran from the vehicle. The incident happened in the 1300 block of Fairway Dr.

Ryan Reed, 21, was arrested right away. Another was found suffering from a gunshot wound to his leg.

Dakota Castleman, 21, was injured when a gun he was carrying went off while he was fleeing.

He was transported to Scott & White Hospital for treatment.

Two others who were in the car were not immediately located.

As a precaution, Miller Heights Elementary, which is in the area, was placed on a soft lockdown for about an hour. There was no indication that the men were a threat to the neighborhood.

Both suspects who were immediately caught were arrested and taken to the Bell County Jail.

Castleman was arrested and charged with unauthorized use if a vehicle, unlawful possession of a firearm, driving while license was invalid and burglary of a vehicle. His bond is set at $56,500.

Reed was arrested and charged with possession of a controlled substance, violation of a protective order, false report to a police officer and burglary of a vehicle. His bond is set at $53,000.

Logan Stratton, 22, and Raven Sizemore, 29, were later found and arrested. They were also taken to the Bell County Jail.

Stratton was charged with burglary of a vehicle. His bond is set at $7,000.

Sizemore was charged with burglary of a vehicle and unauthorized use of a vehicle. Her bond is set at $30,000.