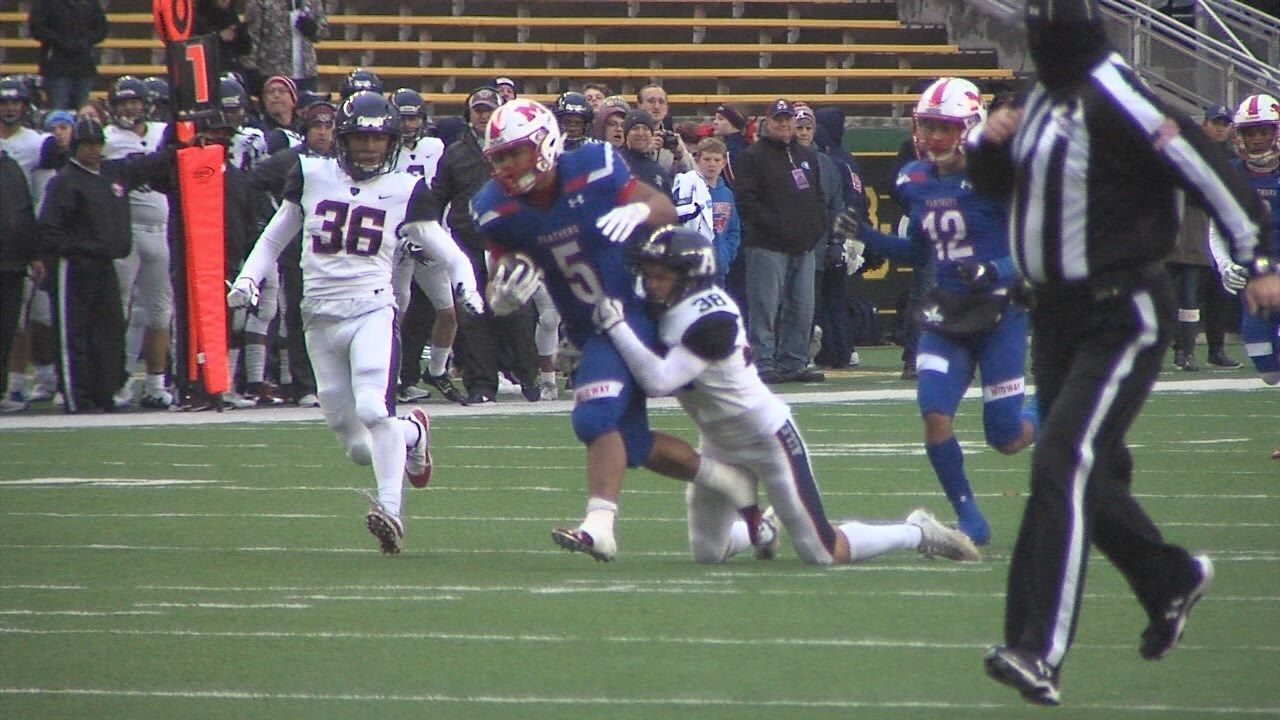 A cold and rainy day in McLane Stadium didn't end well for Midway as they were defeated by the Allen Eagles in the UIL Quarterfinals.

Allen rallied around their coach, Terry Gambill, who lost his father just this morning and routed the Panthers. A touchdown and field goal in the first gave Allen the lead and after Midway fumbled the second half kickoff the Panthers were down 23 to nothing in the third.

But that's when James Fullbright broke free for a long Midway run. Then, Nick Jimenez tossed a touchdown to Demarcus Degrate to make it a two possession game.

Unfortunately for Midway, that's when Allen found its rhythm as well forcing multiple turnovers and turning them into points as they went on to win 51 to 7.