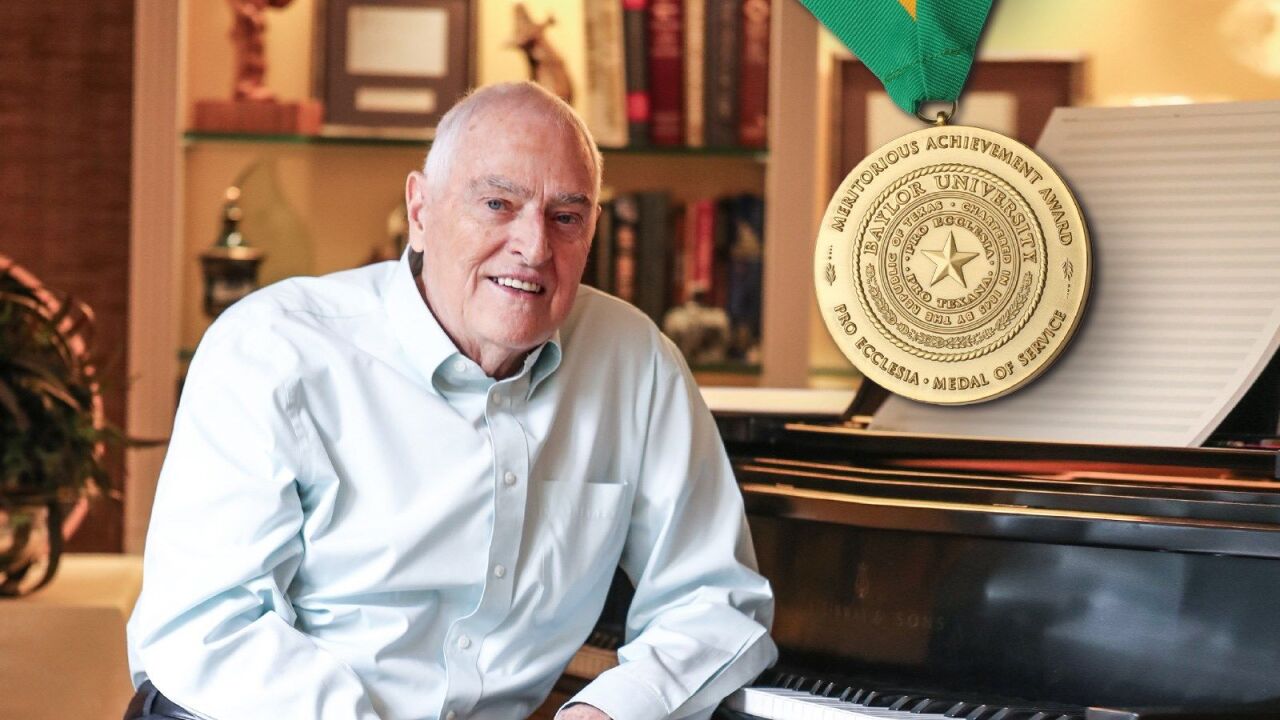 Kurt Kaiser, an 82-year-old professional musician, died on Monday, according to DaySpring Baptist Church. He was the choir director for the church for the past 10 years.

Kaiser began playing for live radio at the age of 12 in 1946 for WMBI. He was heavily influenced by jazz music. At 16, he left home for another radio station in Montana. At the station, he wrote music and played the keyboards for a quartet.

That is where he met his wife Pat, of 61 years.

Kaiser studied at the American Conservatory of Music in Chicago an earned two degrees from Northwestern University. He met Jarrell McCracken through a mutual friend, and he then joined McCracken’s Christian music company, Word Inc.

In 1959, he moved to Waco and started as director of artists and repertoire. He later became the vice president and director of music for Word Inc.

Kaiser has more than 300 copyrighted songs to his name including Pass it On and Oh How He Loves You and Me. He is thought to be key in the growth of modern-day church music and many of his songs can be found in hymnals.

In 1992, he received a lifetime achievement award from the American Society of Composers, Authors and Publishers. He also received the Hines Sims Award for Faithfulness in Service.

The Dayspring Church made a statement on his death:

Today we mourn the death of Kurt Kaiser.

This morning, Kurt peacefully passed from this life.  Please hold Pat in your prayers, along with their children, grandchildren, their families, and all of Kurt’s many friends who will miss him.  Kurt was very special to many, many people around the world through his music, and, in personal ways, to those who shared life at DaySpring.

In the coming days, if you feel led to write a note of thanksgiving or remembrance of Kurt, please share it by sending it to rebecca@ourdayspring.org.  We would like to share those remembrances with one another as we grieve his loss and celebrate his remarkable life.