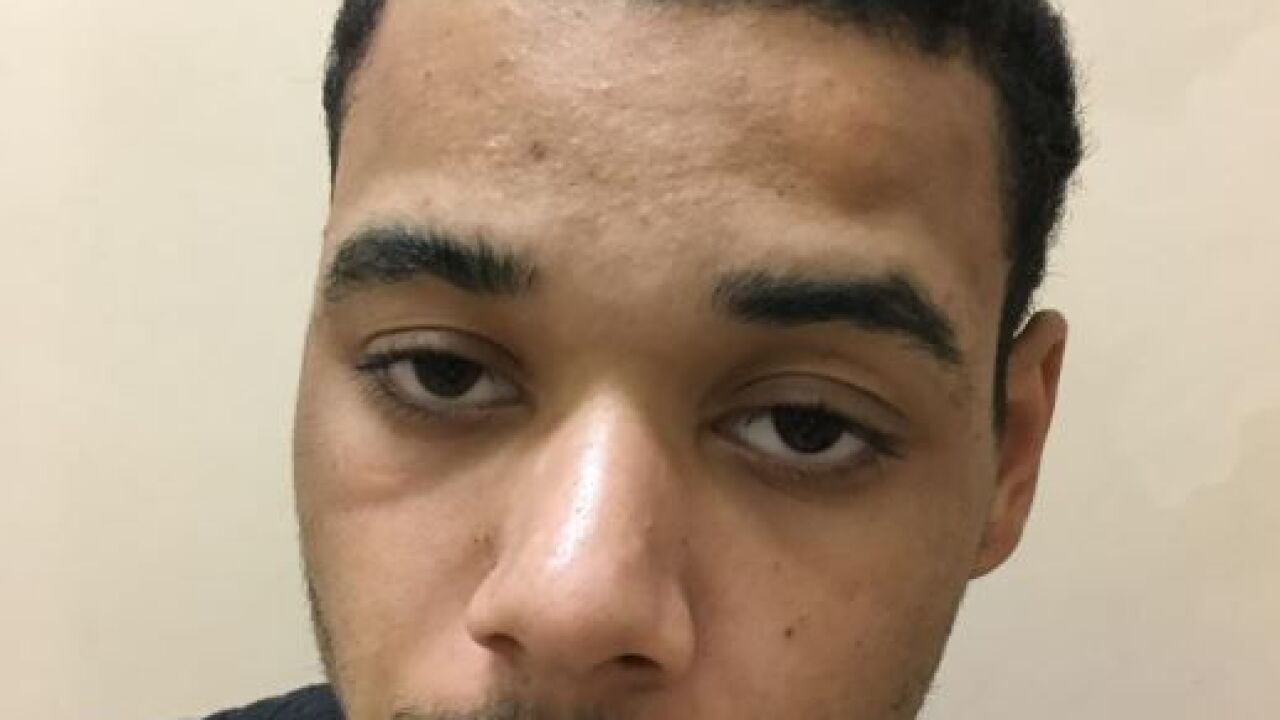 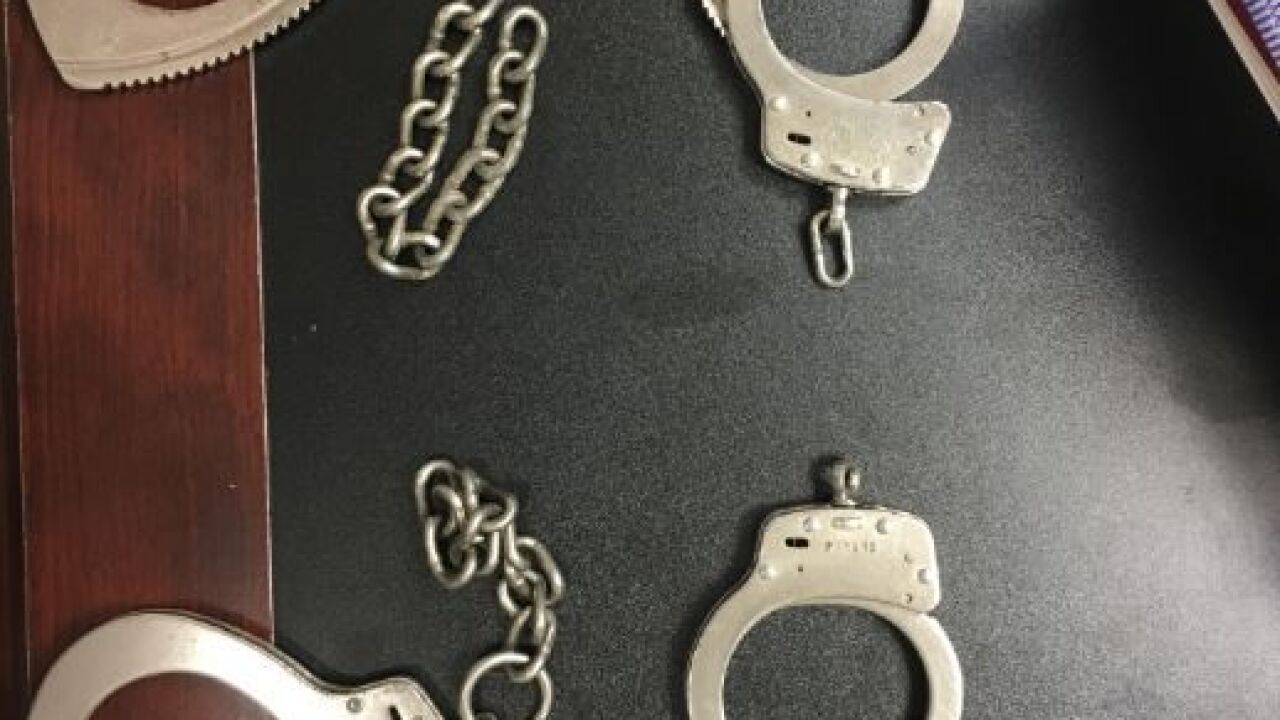 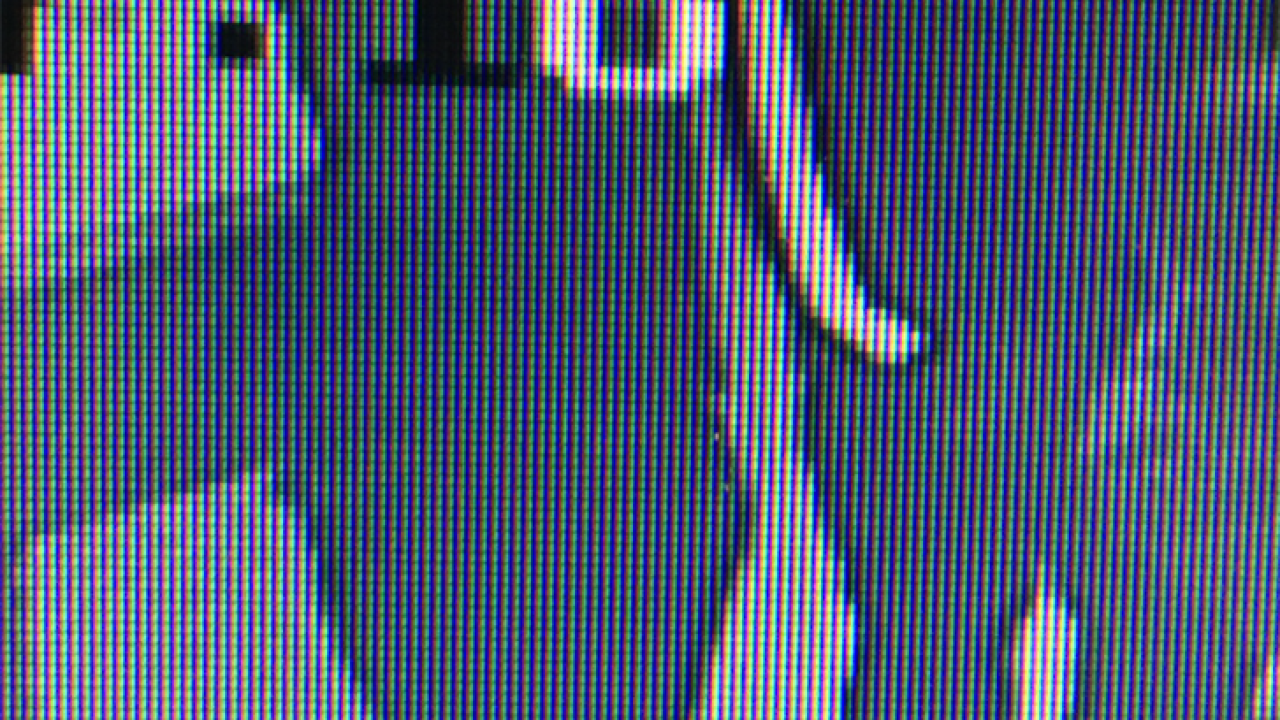 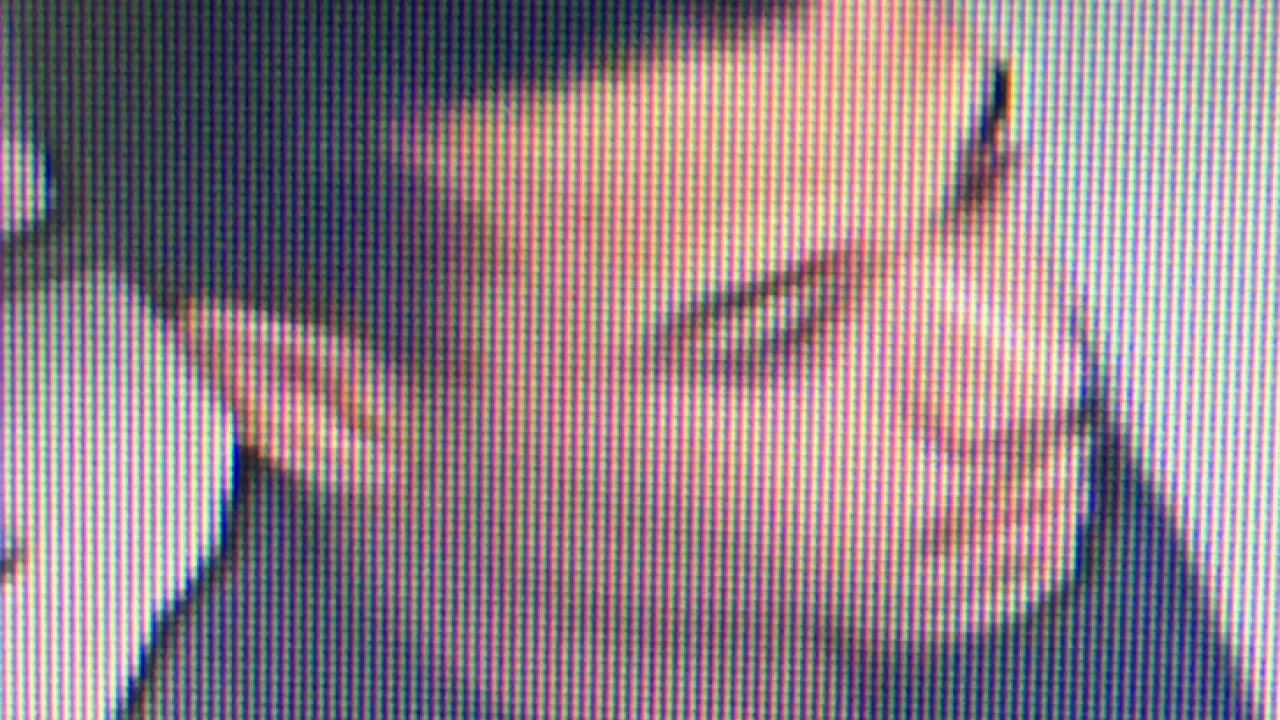 An inmate who was being transported to another location at the Falls County Jail and escaped was captured by authorities Tuesday afternoon.

According to the Falls County Sheriff’s Office, 19-year-old Guy McClead was captured by authorities.

At approximately 2 a.m., McClead from Goshen, Indiana, escaped from the transporting company out of Texas. He escaped out the Sally Port area of the jail.

There were shackles around his waist, hands and legs.

He was considered dangerous.

The Game Wardens and McLennan County Sheriff's Office both sent helicopters to the area and TDCJ Hobby Unit sent out the scent dogs as well as tracking dogs to assist in locating McClead.

After receiving a tip that McClead was at the Marlin County Club Golf Course, units converged the area and he began running from officers.

At approximately 5:45 p.m. he was taken into custody without incident. When he was captured, he still had on the handcuffs and leg restraints but had severed the chains that bound them together.