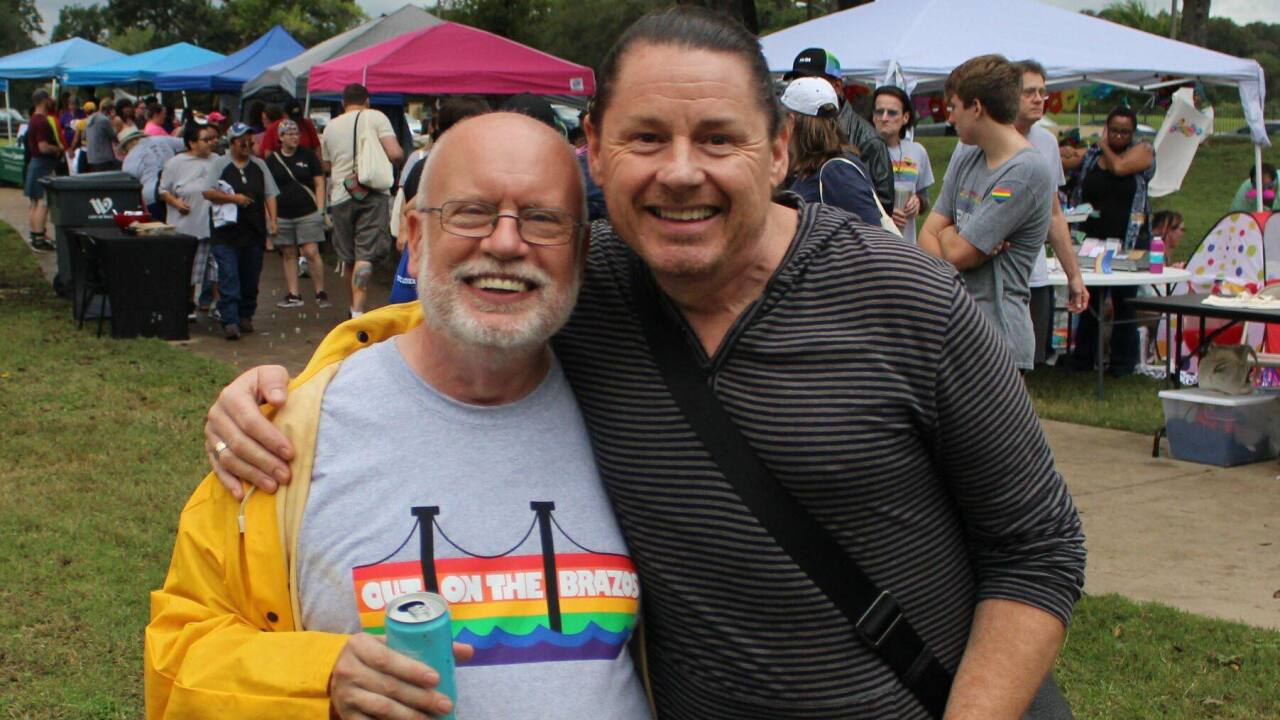 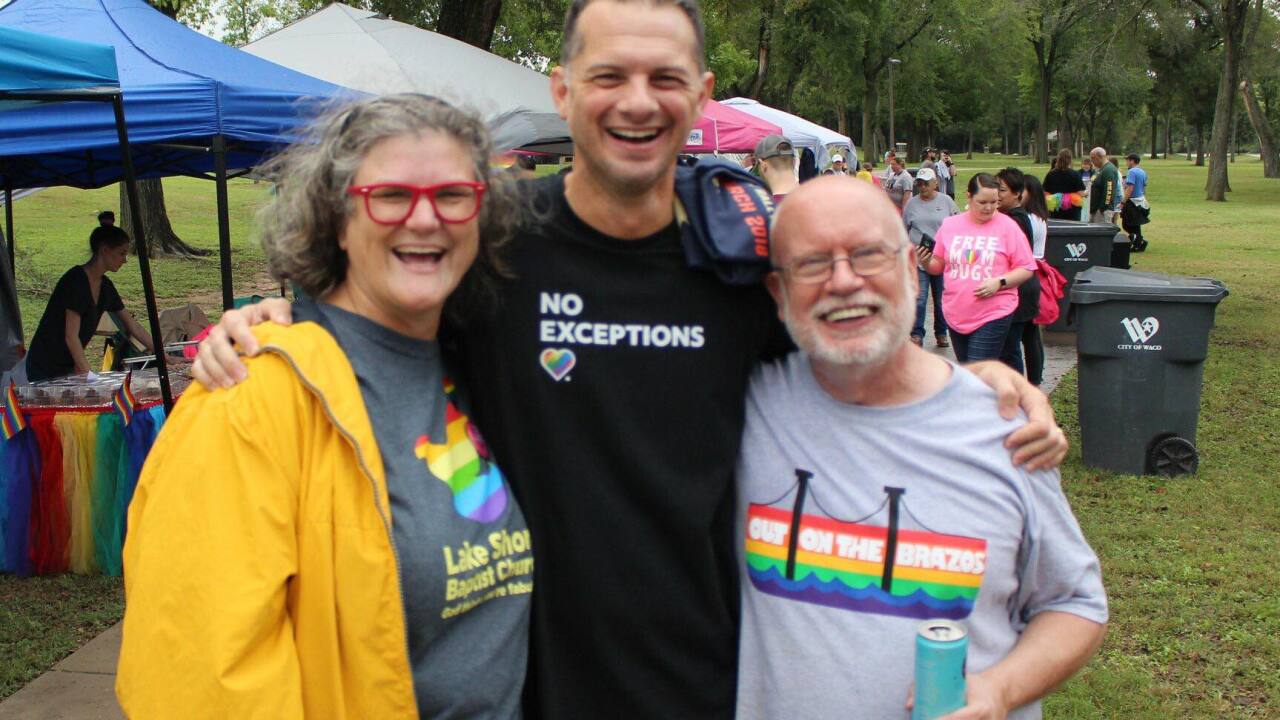 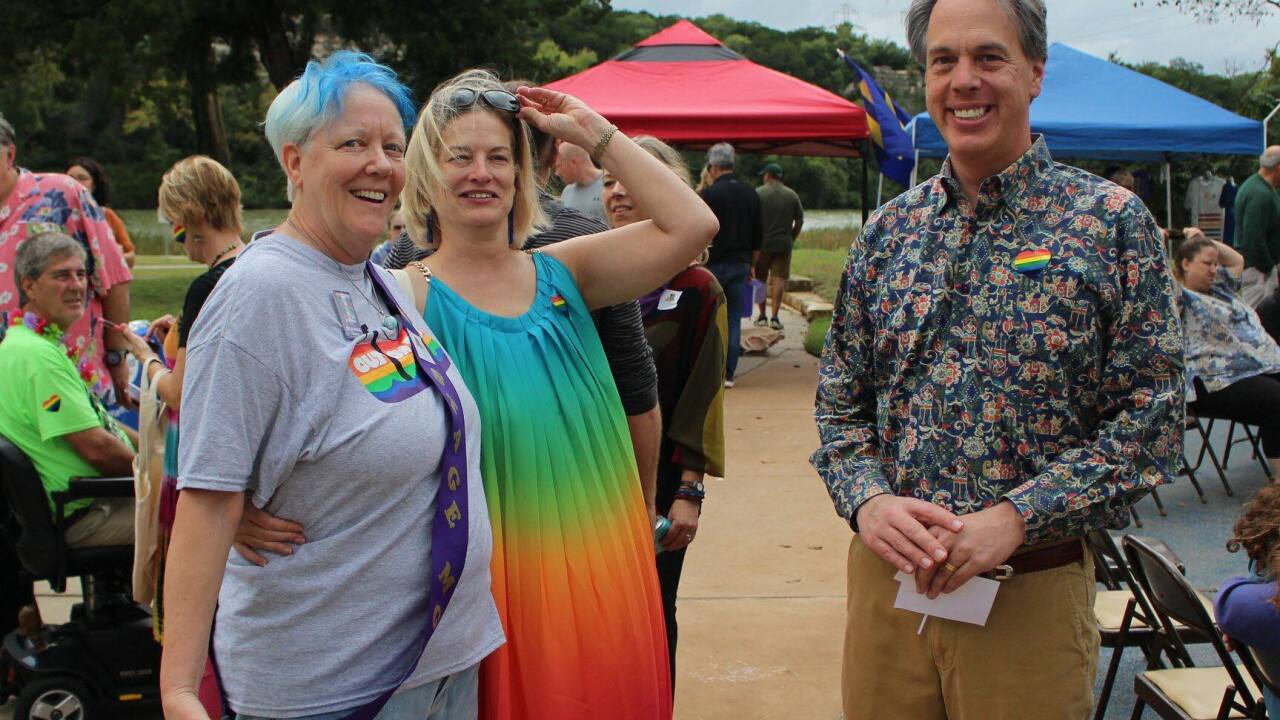 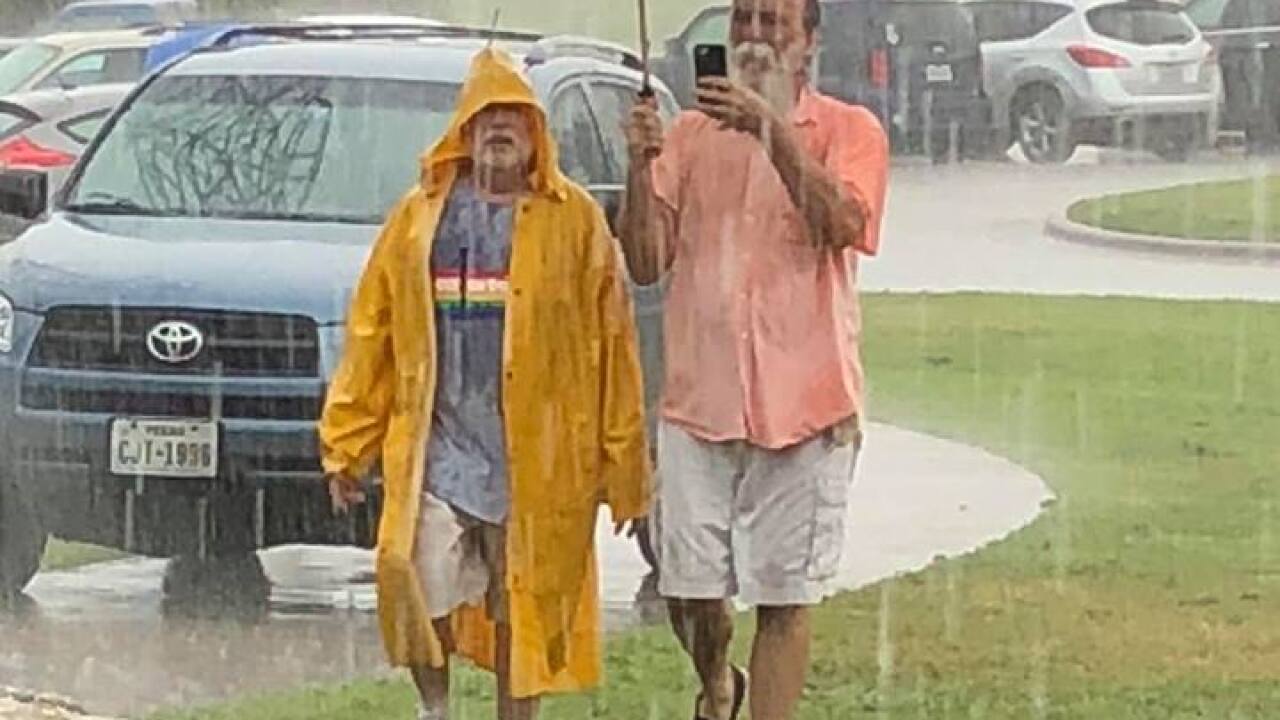 Waco Pride kicked off its second year over the weekend with great success.

OUT on the Brazos was held on Saturday in Brazos Park East. Despite the downpour and tornado warnings, around 300 people still showed up.

"We survived the 2018 gay tornado," joked Deanna Leach, who helped organize the event.

Leach said Waco Pride was restarted last year after nearly a decade of absence. OUT on the Brazos hosted 400 people in Cameron Park in 2017.

This year, Waco Pride also expanded to Friday night with OUT on Austin, a night on the town in the heart of downtown Waco.

Friday's event featured an art auction, raffle and refreshments at Cultivate 7Twelve. There was also a social media scavenger hunt.

A new organization, Waco Pride Network, has been created to hold these events and more broadly foster the LGBTQ community.

More details on this organization can be found here. You can also follow the group on Facebook.