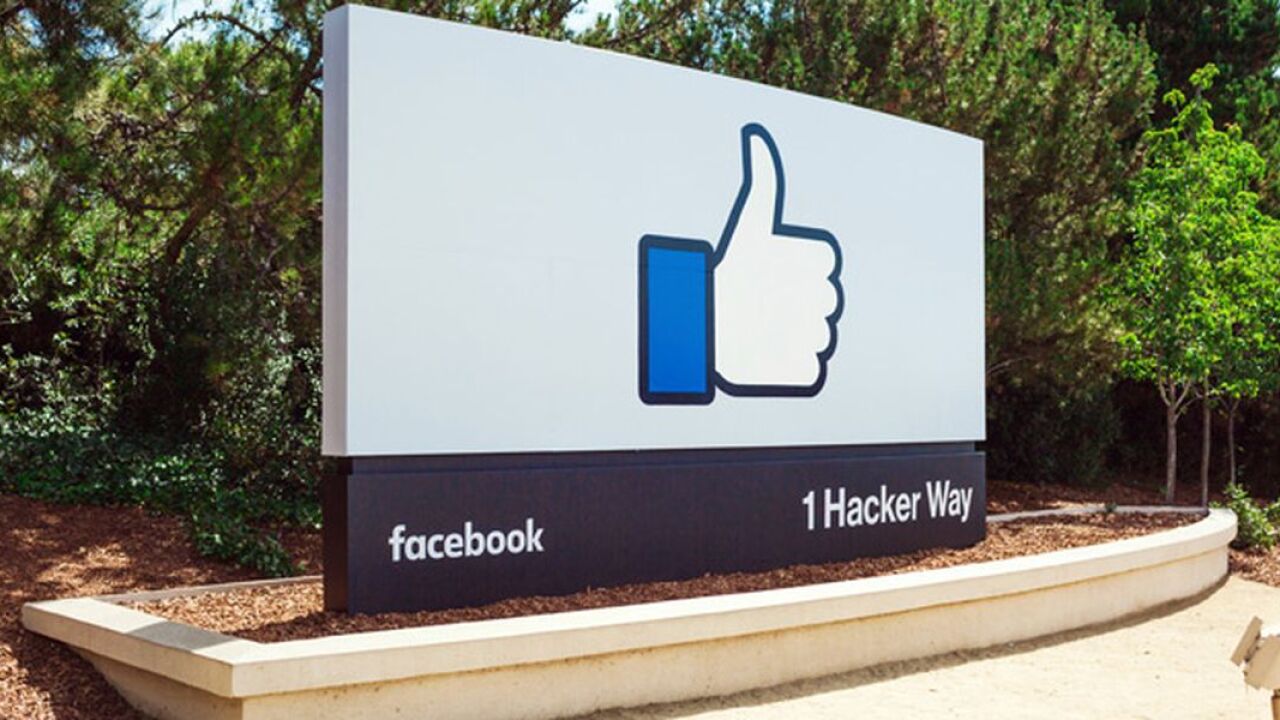 (RNN) -Facebook announced Friday that a security breach had affected around 50 million of its users accounts.

In a statement, the social media giant said its engineering team discovered the “security issue” Tuesday. The vulnerability has been fixed and law enforcement was informed, the company said.

“Our investigation is still in its early stages. But it’s clear that attackers exploited a vulnerability in Facebook’s code that impacted ‘view as,’ a feature that lets people see what their own profile looks like to someone else,” it said in the statement. “This allowed them to steal Facebook access tokens which they could then use to take over people’s accounts.”

Facebook said “access tokens” are the equivalent of digital keys, which keep people logged in so they don’t need to re-enter their password every time they use the app. The “view as” feature has been temporarily turned off for a security review.

Facebook reset the access of the 50 million users, as well as an additional 40 million who had used “view as” in the last year. Those users will need to log back into their accounts.