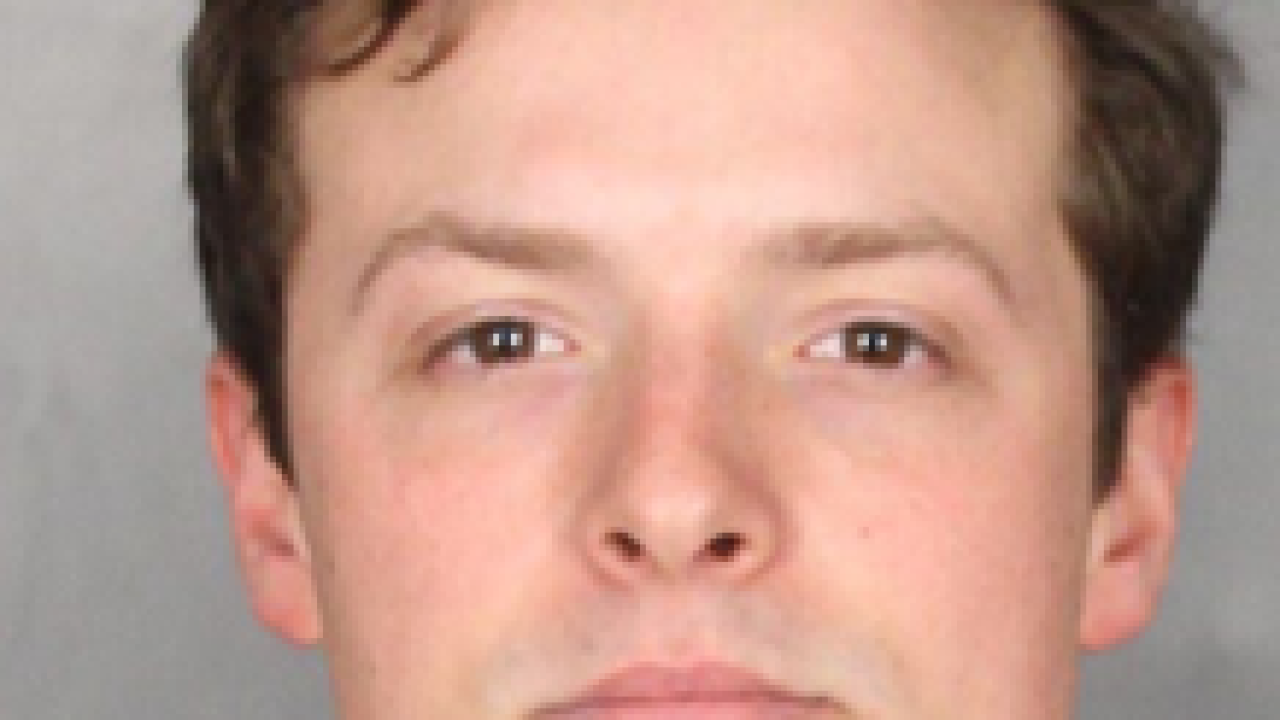 A hearing for a former Baylor fraternity president who has been charged with sexual assault has been postponed until Oct. 15.

Jacob Anderson, who was the president of the Phi Delta Theta fraternity, was arrested in 2016 on charges relating to a party on Feb. 21 of that year.

Waco Police Sergeant Patrick Swanton said alleged victim, a Baylor student in her late teens, told investigators she was handed some type of punch at that party and told to drink it.  Not long afterward, she became disoriented.

She said Anderson took her to a private area in the backyard, raped her and then left her there unconscious.

Anderson turned himself him to police once a warrant was issued.

The hearing was originally scheduled for Sept. 10. Anderson is expected to enter a plea deal, according to the 19th district court.