Man shot in leg at Waco apartment complex after robbery 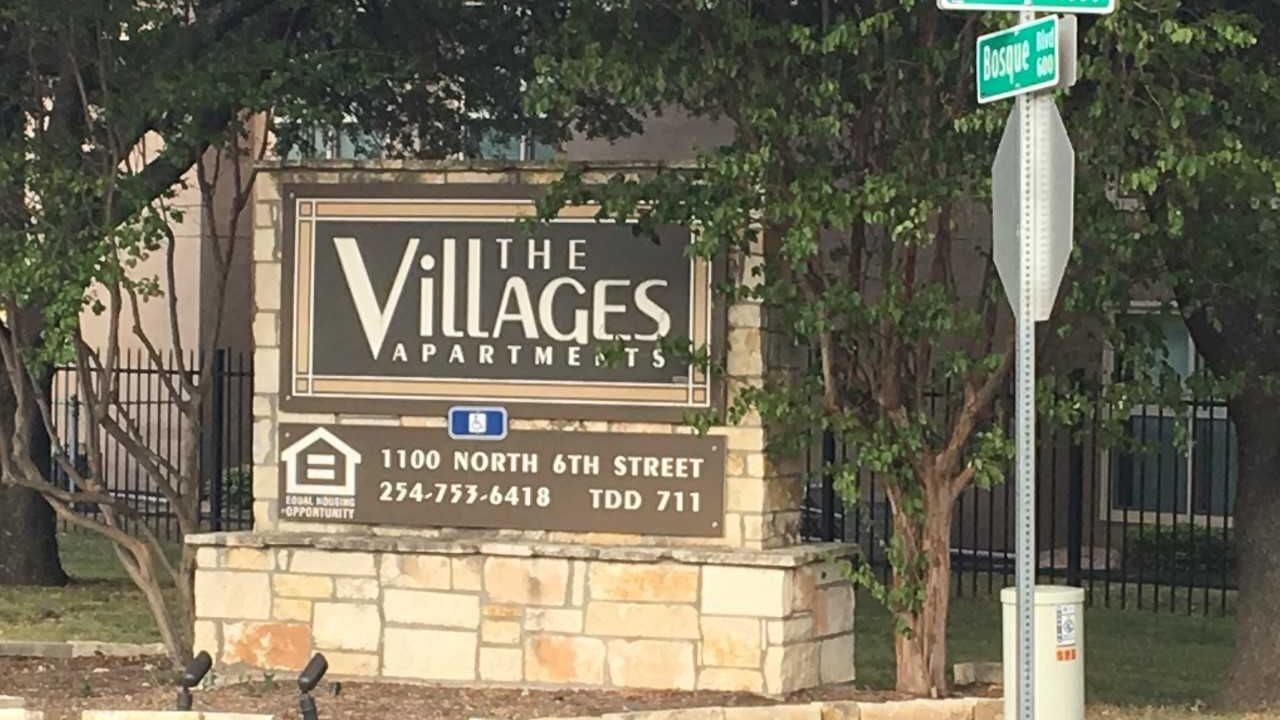 Waco police said one person has been taken to the hospital after a shooting on Thursday morning at an apartment complex.

Police were called to the Village Apartments around 6 a.m. where they found a man with a gunshot wound to the leg.

Waco police said that the victim was parked in front of one of the buildings at the complex when he was approached by two men.

One of the suspects had a gun and demanded the victim's property. While being robbed, the victim was shot in the leg.

The suspects fled the area in an unknown direction.

The case is under investigation.