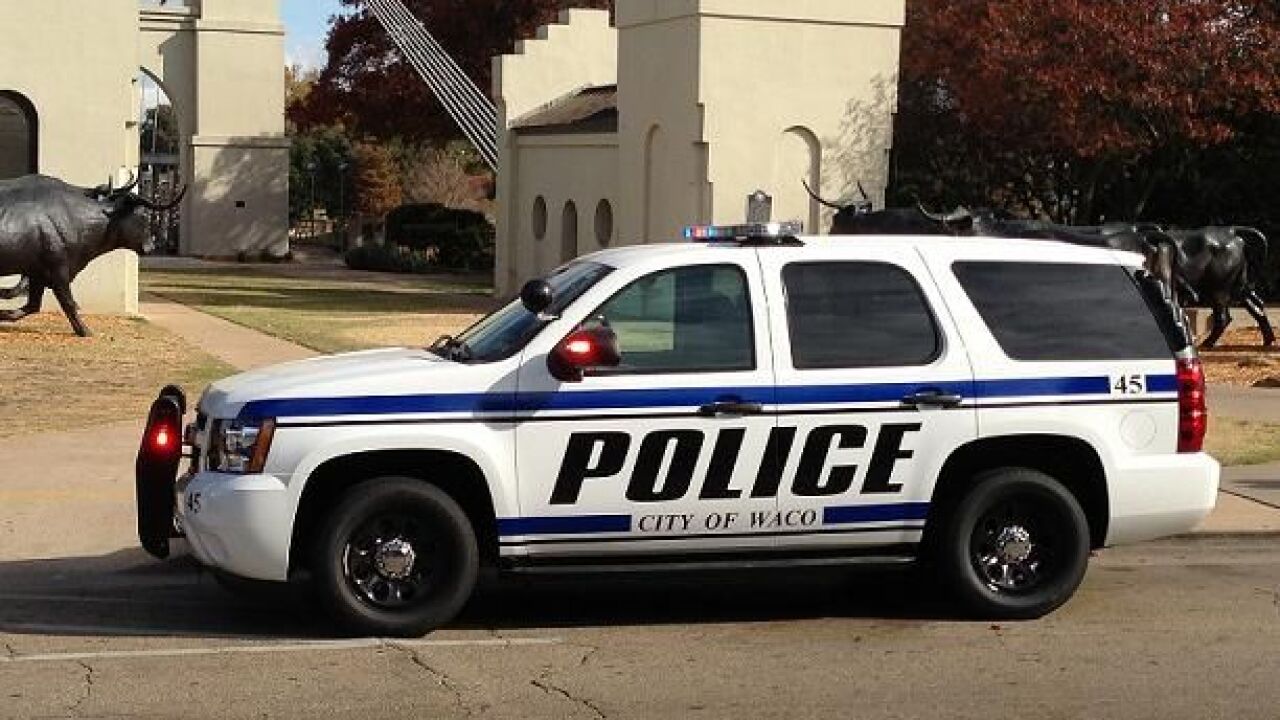 Overall crime in Waco has decreased in the last year, according to the Waco Police Department's 2017 Annual Report.

The department released the report this week. It shows total crimes over 2017 were down by 7.7 percent. The annual report describes dozens of divisions and units within the department, and how each unit fought crimes in 2017.

According to the report, the Waco PD Special Crimes Unit, along with the Texas Rangers, investigated two officer-involved shootings last year. Officers involved in those two cases were cleared by the McLennan County Grand Jury.

In 2017, the unit investigated six murders, which was two more than 2016. The police departments also solved four murder cases in 2017.

The Communications Center received 424,639 calls, and 137,732 were emergency calls. To find more information about the 2017 annual report, click here.