Man arrested for paying for sex at massage parlor 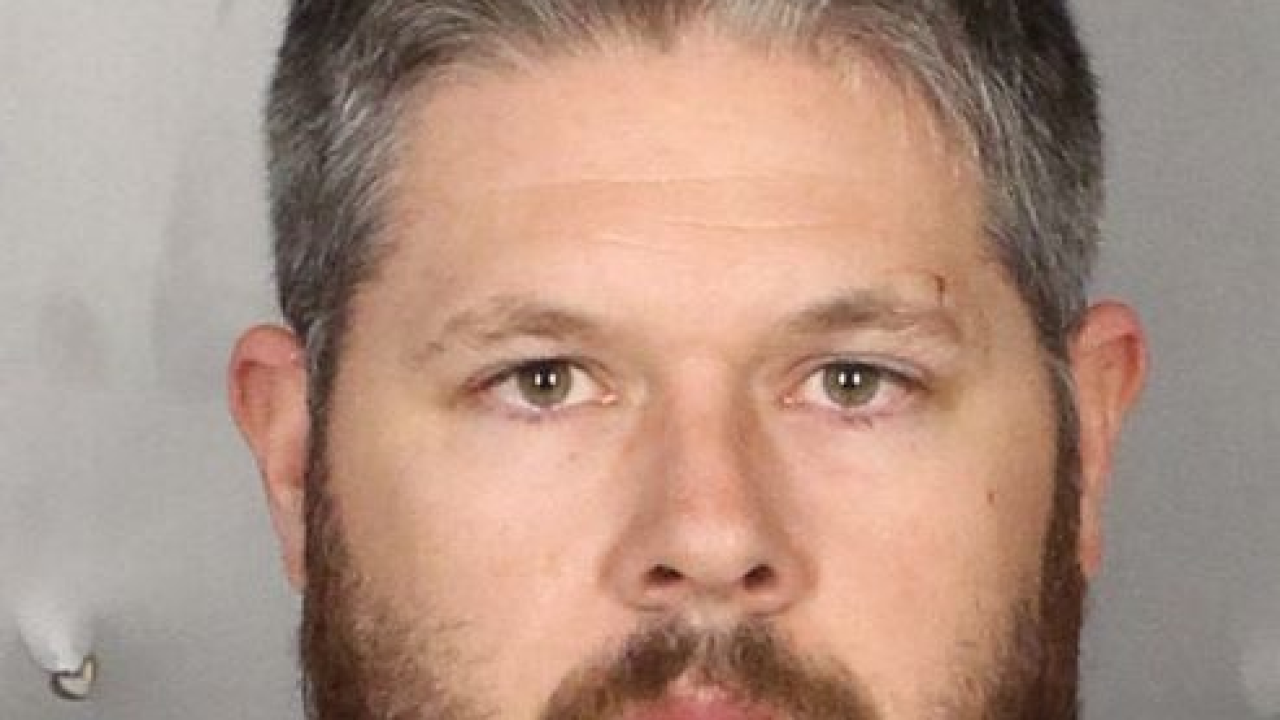 A 35-year-old man was taken to jail after detectives discovered he paid for a sex act at a massage parlor in November.

During a large prostitution investigation that began on Oct. 16, detectives discovered that Shifflett paid $100 for an hour-long massage and a sex act through video evidence.

Shifflett was booked into the McLennan County Jail on Wednesday for prostitution.