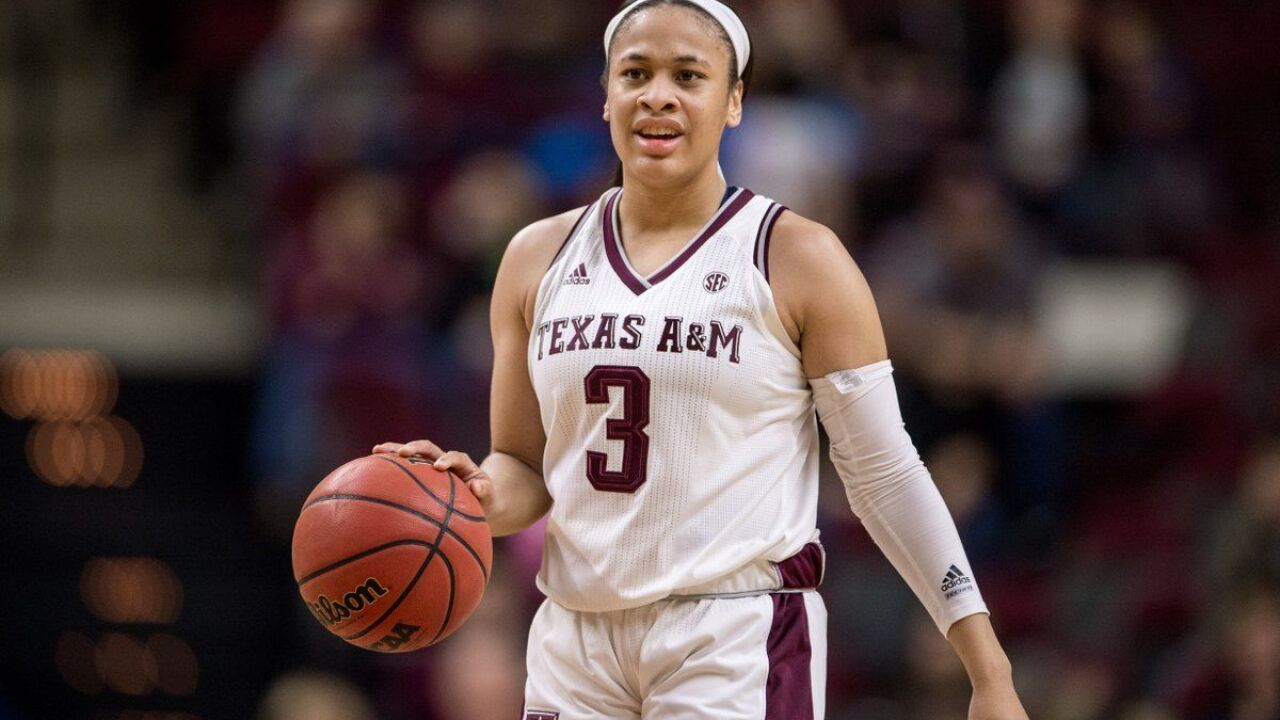 Carter, named the 16th All-American in program history Monday, led Division I freshmen with 22.7 points per game, while averaging 4.9 assists and shooting 44.3% from the field. Carter averaged 31.3 points per game in the NCAA Tournament, and was named to the Spokane Regional All-Tournament team.

Carter set the Texas A&M freshman record with 785 points on the season, the second-most by a player of any classification in school history. She hit two game-winning shots on the season, an off-balance jumper with 10.9 to play to beat Southern California on December 15, and a 3-pointer with 3.2 to play to knock off DePaul, 80-79 in the NCAA Second Round on March 18.