Suspect who led police on manhunt near Baylor University identified

Suspect who led police on manhunt near Baylor University identified 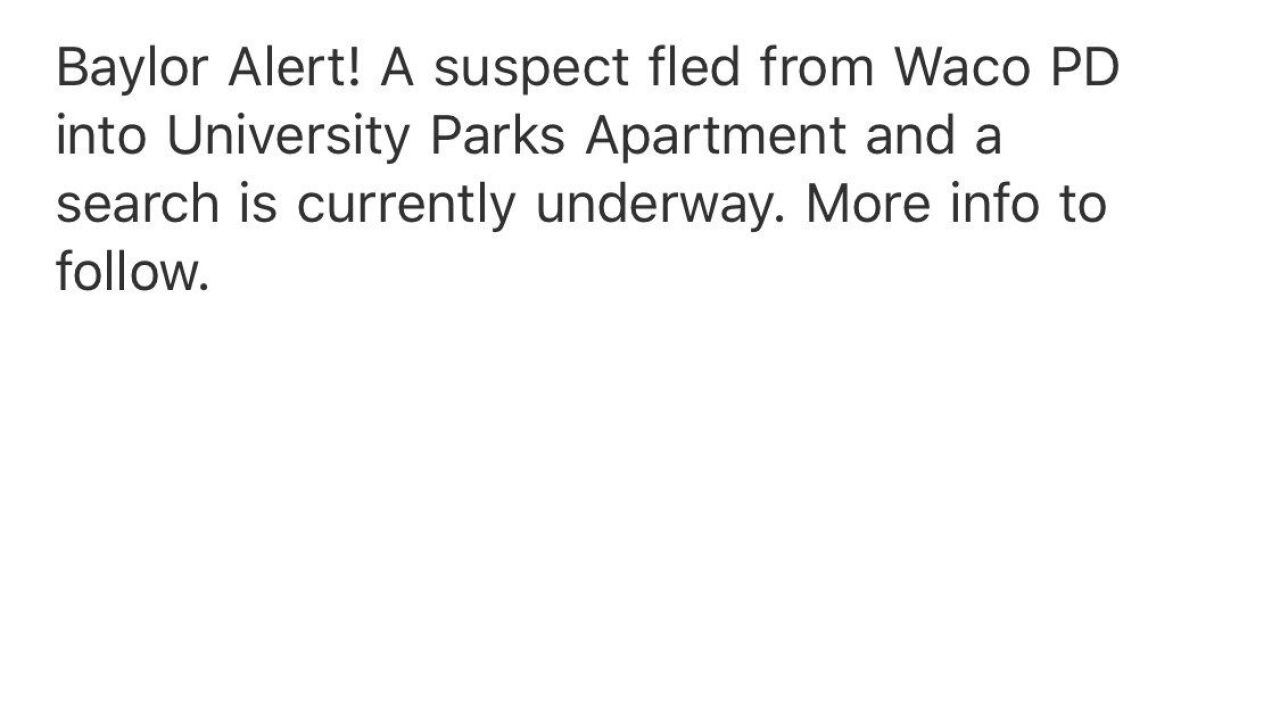 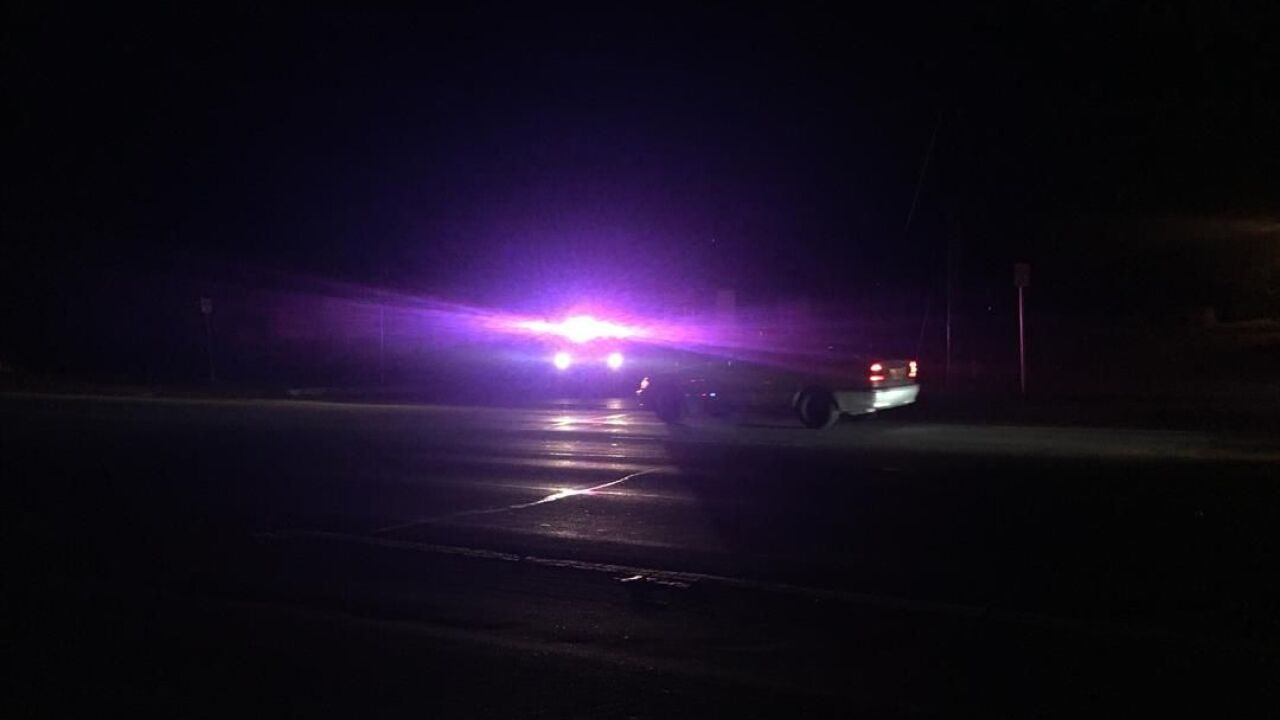 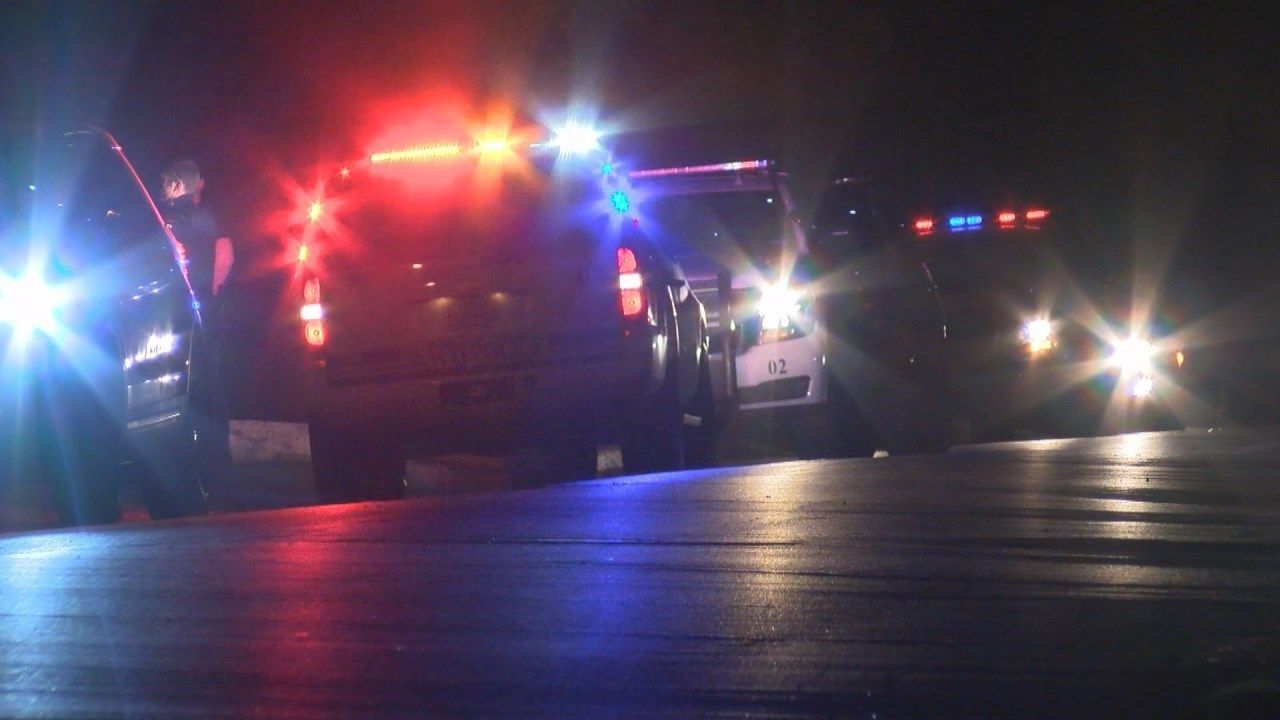 Waco police have identified the man who led them on a manhunt near Baylor University on Thursday night as 24-year-old Kyrei Sypho.

A Baylor University alert sent to students advised them to seek shelter after a suspect fled from Waco police. The suspect was apprehended around 11:15 p.m.

Despite reports, police said there were no gunshots in the area.

Waco Police said Sypho got into an altercation in East Waco at Carver Park Baptist Church. When he left, he hit three vehicles and a female pedestrian with his car and then drove away from the scene.

Officers found his car nearby, at the intersection of Turner and Lenox, where he had abandoned it.

Police then spotted him at University Parks Apartments off University Parks Drive and La Salle Avenue.  He ran off and police chased after him.  Officers got multiple calls from people living nearby, about the suspect jumping fences, crossing a creek, and jumping through backyards.

The suspect was finally caught at Outpost Apartments.  He is charged with aggravated assault and evading arrest.

The condition of the woman who was hit is still unknown.

An alert sent to students at 11:15 p.m. said that it was safe to resume normal activities.