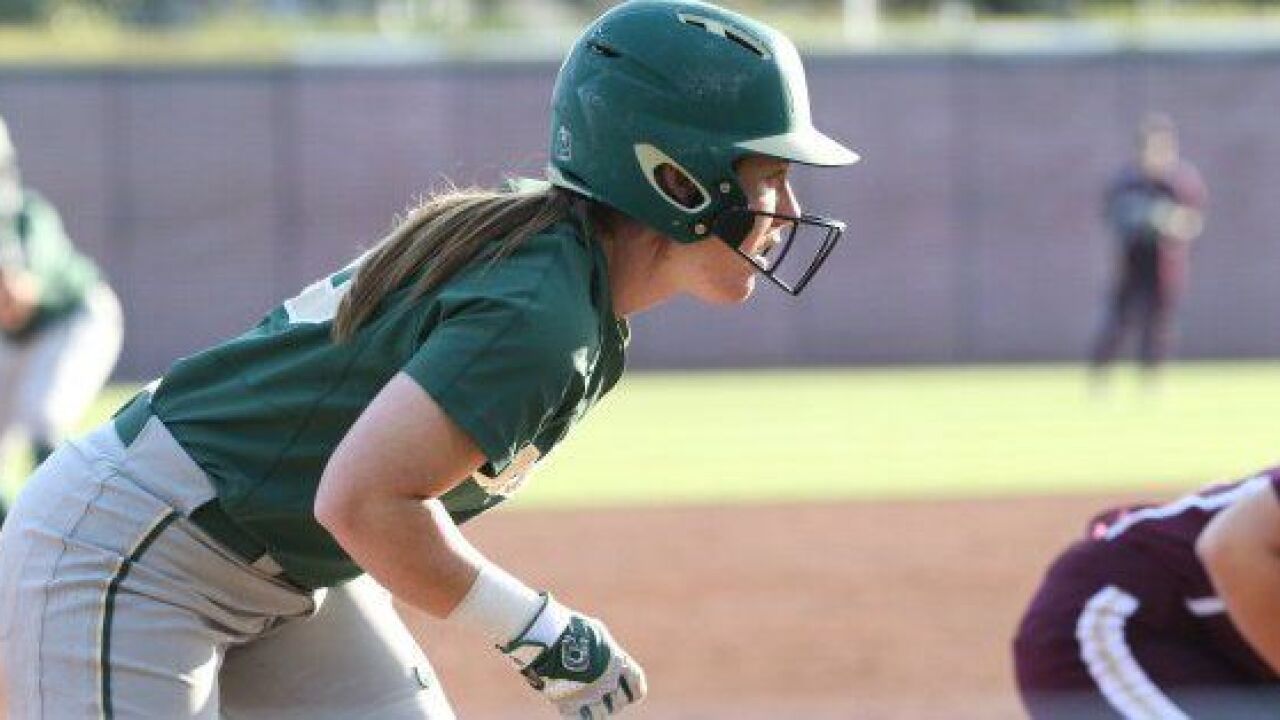 • Baylor and Oklahoma headline a weekend series between two of the country’s premier programs, with the three-game weekend series closing with a nationally televised showdown on ESPN.

• Baylor is looking for its first win over the Sooners in Waco since April 13, 2014, with OU handing the Lady Bears the first and only three-game series sweep in program history in the last set at Getterman Stadium in 2016.

• Baylor will fight for its first-ever series win over the Sooners since the conference moved to three-game series in 2012. The last time the Lady Bears topped the season series with the Sooners was in 2004 when Baylor swept a doubleheader over OU in Waco.

• Baylor will face a Top 50 RPI opponent for the 12th time this season, entering the weekend with a 5-6 record against the Top 50 programs.

• The Sooners have held the advantage in the all-time series, carrying a 52-12 lead over BU, including a 16-5 mark in Waco. All but two of Baylor’s wins over the Sooners have come in the Glenn Moore era.

• After missing 11 games due to an ankle injury, Kyla Walker is back in the lineup, a huge boost for the Lady Bears as the program’s career batting average leader and the sixth-highest career hitting mark among all active student-athletes in Division I softball.

• Jessie Scroggins is making a strong case for consideration as the nation’s top centerfielder, carrying the second-best batting average in the nation (.545) into the weekend.

• Scroggins also leads the Big 12 in stolen bases per game (0.42) and ranks eighth nationally with 48 hits on the year, good for second among the conference’s hitters.

• The reigning Big 12 Defensive Player of the Year has played in 106 games and successfully converted on 157 consecutive fielding chances since her last defensive error, dating back to game three of the OU series in 2016 (April 10).

• After going six games without a home run (March 10-24), the Lady Bears closed the weekend’s LSU Round Robin tying a season-high with a three-home run performance in an 11-2, run-rule win over North Dakota State (March 25).

• A pair of Lady Bears could be eyeing the record books over the weekend, with opportunity to add their names to the top.

• A 2-for-3 performance by Jessie Scroggins against BYU on March 24 marked the 70th career multi-hit game of her career, passing Naomi Fitzgerald (69, 1998-2001) to set a new Baylor program record.

• Baylor President Dr. Linda Livingstone and her husband, Brad, will offer the pregame invocation and throw out the first pitch before Thursday’s opening game of the series, while country music star and finalist from season 4 of NBC’s The Voice, Holly Tucker, will sing the national anthem.

• Sunday’s game will feature a postgame Easter Egg hunt on the field at Getterman Stadium.