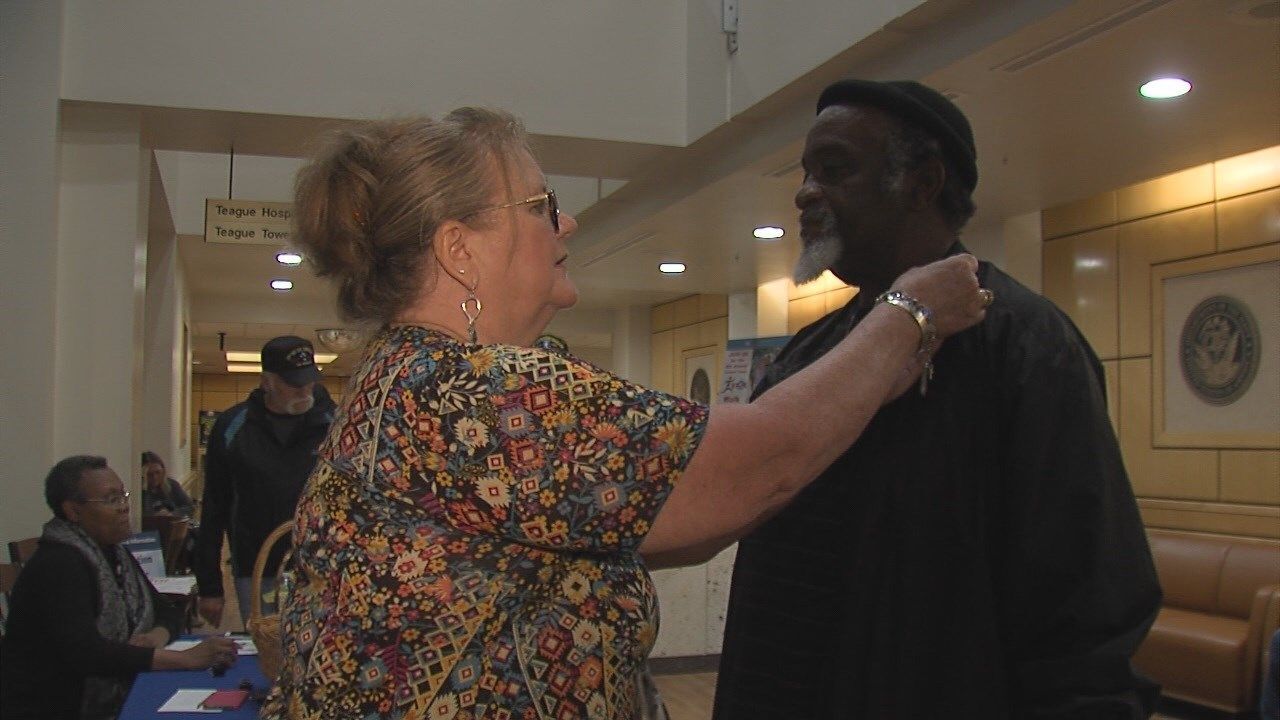 The Central Texas Veterans Healthcare System is honoring Vietnam veterans for their service ahead of National Vietnam War Veterans Day.

On Wednesday, Vietnam veterans received certificates and a commemoration pin at the Olin. E. Teague Veterans Medical Center in Temple. The same recognition took place at the Doris Miller Department of Veterans Affairs Medical Center in Waco on Tuesday.

U.S. Army Veteran Horris Lindsey who served in Vietnam said he was proud to answer the call of duty but when he returned to the U.S., he didn't receive a warm welcome.

"I went straight home. There wasn't no thank you or anything," Lindsey said.

"He was spit on, called baby killer, he was just looked down because he served over in Vietnam," Meyer said.

"It's very important. It's part of my heart's desire to make sure all of our veterans are very well appreciate it," Meyer said.

It was also important for those who served, including Alvin Dusek. He was a flight medic during the Vietnam War who retired after 33 years of service a chief master sergeant.

"It's wonderful because they show us that they care and that is very important to us when someone cares about us," Dusek said.

Lindsey who plans to attend events on Thursday for National Vietnam War Veterans Day said he is glad those who served in Vietnam are now being honored.

"It's a little late but it's better late than ever. I like it," Lindsey said.

The VA is joining 11,000 organizations across the nation to support the Department of Defense in their mission to thank and honor veterans.

On Thursday, the Central Texas Veterans Healthcare System will host an anniversary ceremony at the Austin VA Outpatient Clinic.

Other events commemorating veterans will also take place in Waco and Harker Heights.