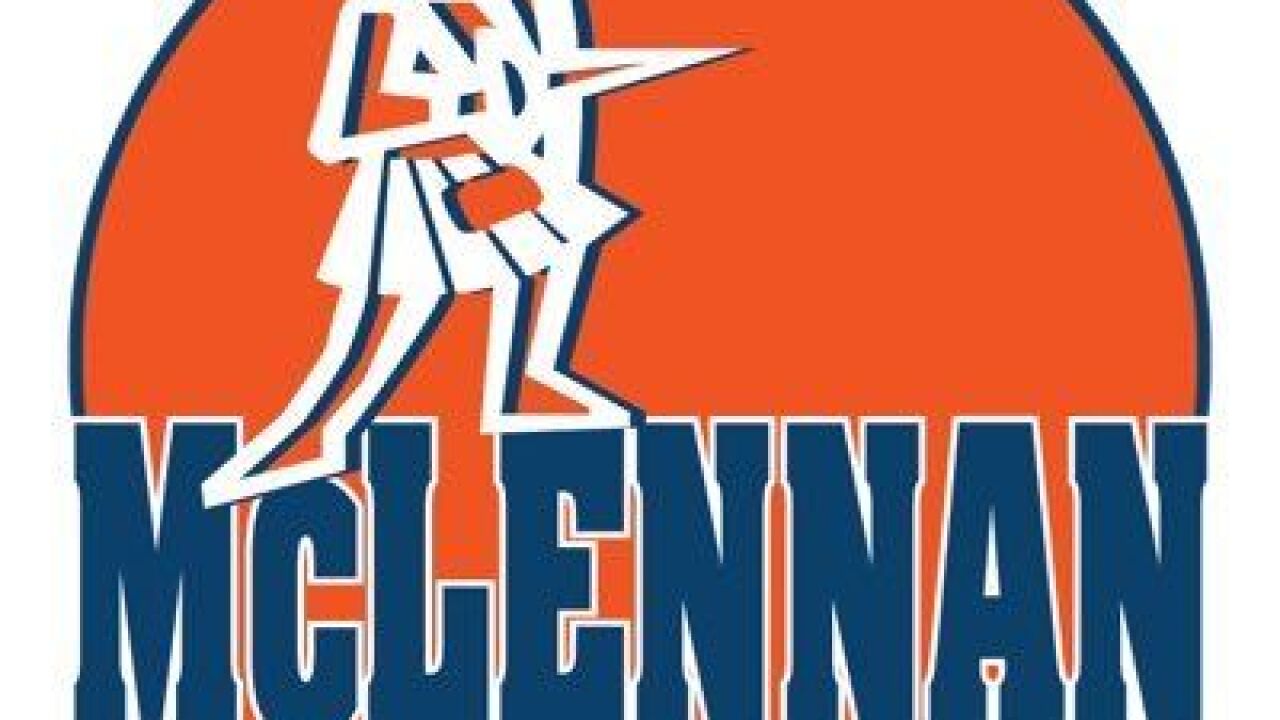 A pair of McLennan baseball players have been tabbed North Texas Junior College Athletic Conference Players of the Week for March 18-24. Outfielder Thomas Santos was named Player of the Week, and lefthander Grant Miller was named Pitcher of the Week.

Santos, a freshman from Burleson, recorded a .500 batting average in five games last week with three doubles, six RBIs and four runs scored. Miller, a freshman from Round Rock, made two appearances for the Highlanders on the mound last week. He pitched 8.1 innings and picked up a win and save while allowing one earned run on four hits with seven strikeouts.

The Highlassies’ Emily Klanika was named the Pitcher of the Week for March 18-24. The freshman from Pflugerville pitched 10.1 innings, picking up two wins while allowing one run on six hits with four strikeouts.