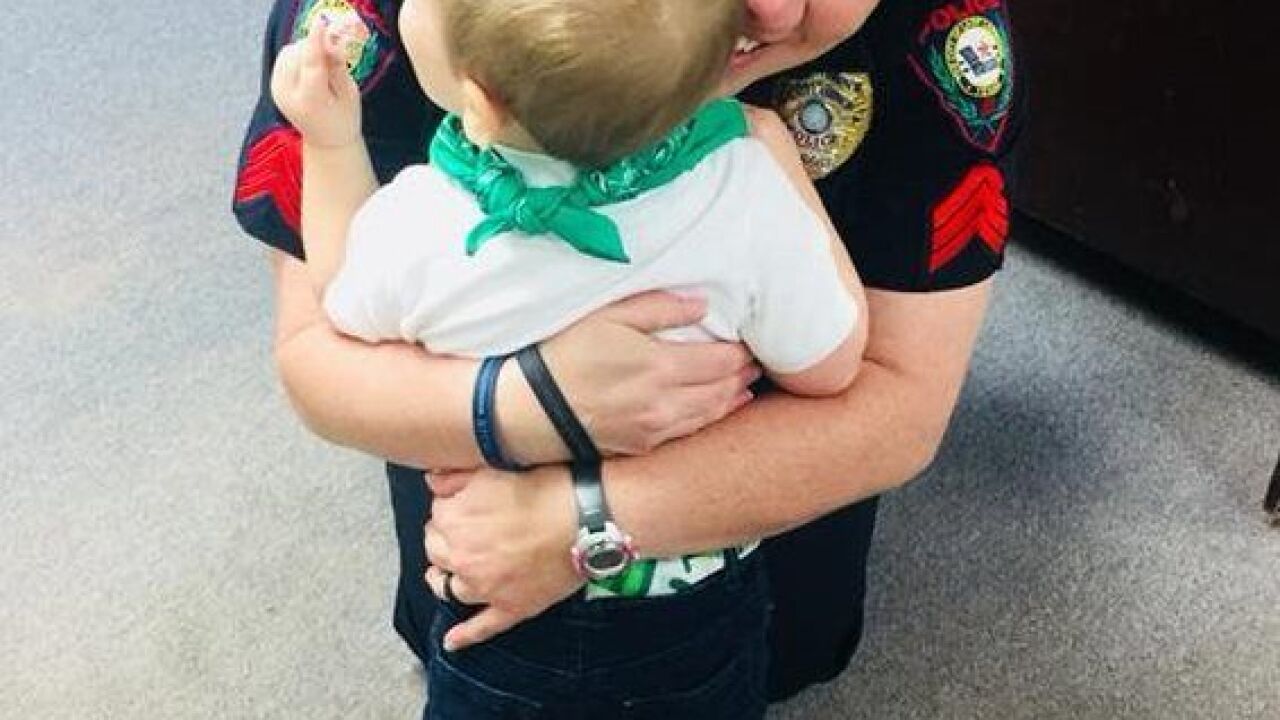 After being treated at the hospital, Leka had a lot of bruising, discolorization and pain. (Source: Lacy Lakeview Police Department) 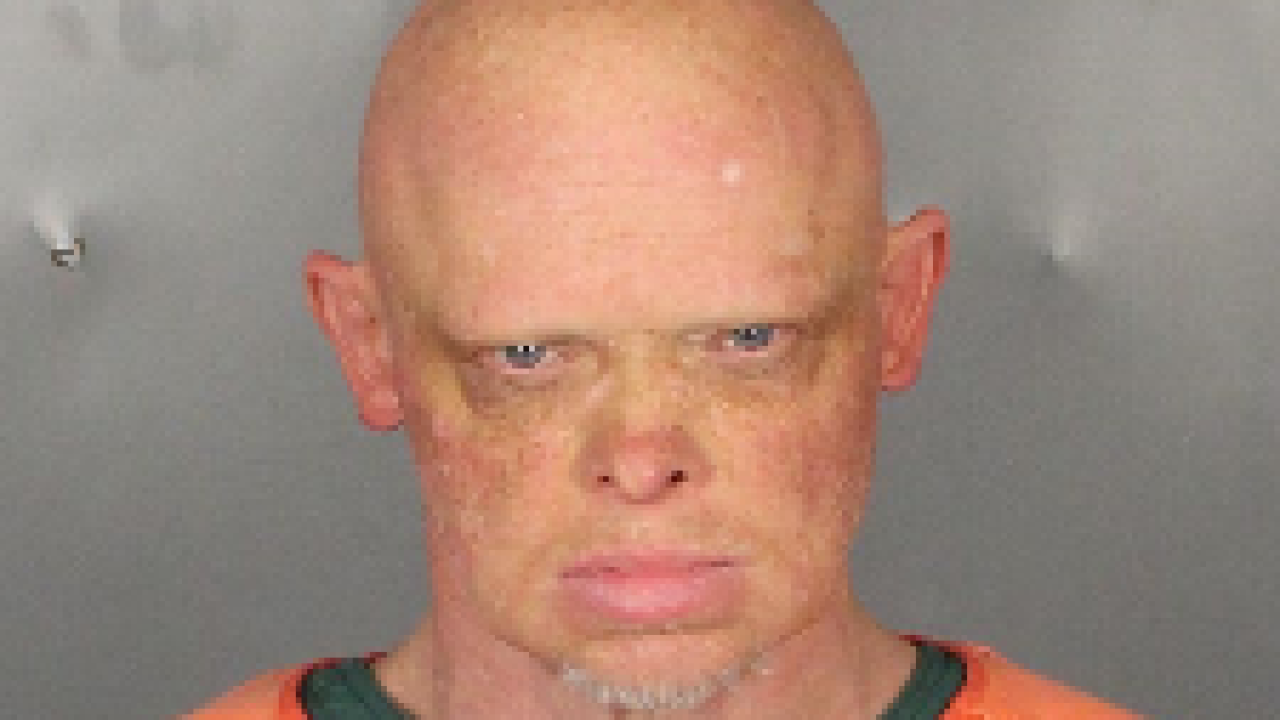 The Lacy Lakeview Police Department said an officer was kicked in the face when she was called out to a scene where a man was having a psychotic episode.

The department said that early Tuesday morning, Sergeant Amanda Leka was assisting three officers in trying to secure the man who was in danger of hurting himself and/or others. Once officers were able to transport him to the hospital, it took Leka and four other officers to get him inside.

During this attempt, Leka was kicked in the face, causing severe pain and bleeding, but she did not have any broken bones. She will remain off work until medically cleared.

After being treated at the hospital, Leka had a lot of bruising, discolorization and pain. The man who had the psychotic episode tested positive for amphetamine and opioids.

The suspect has been identified as Michael Darr.