Family of four adoptive children thanks nonprofit for support

Family of four adoptive children thanks nonprofit for support 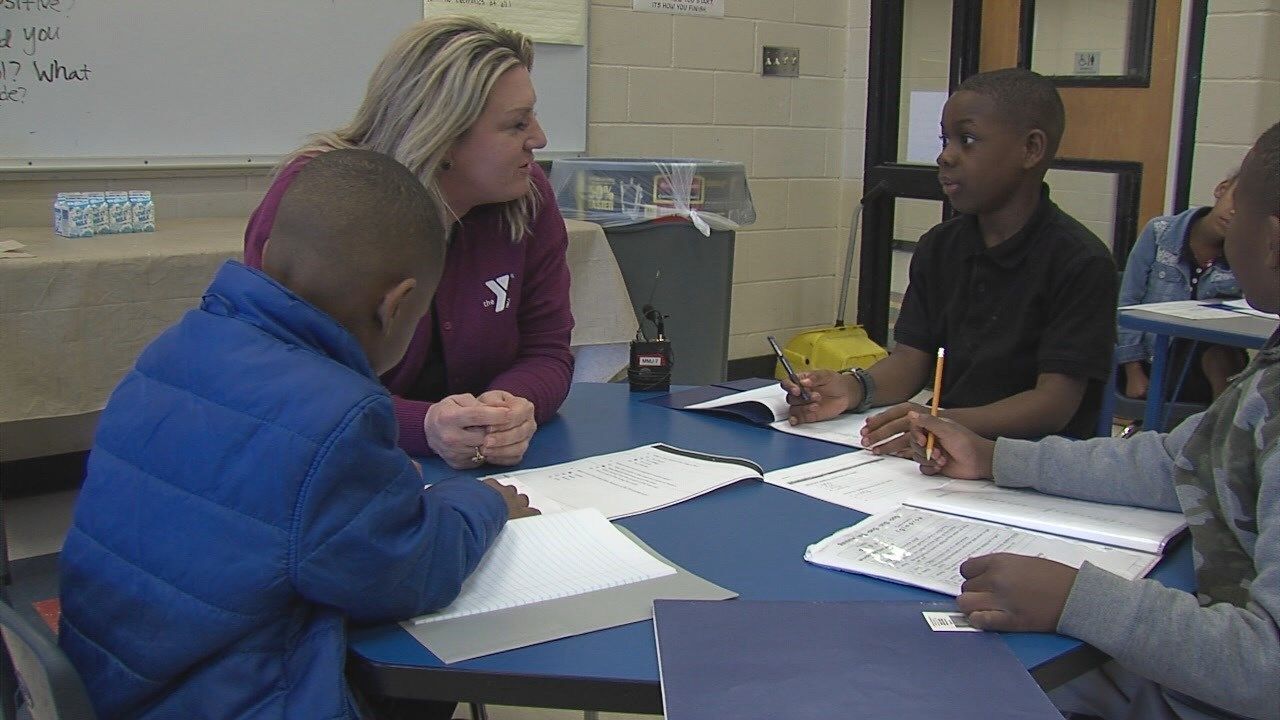 A Waco man who recently adopted four boys thanks to a nonprofit organization for its support during his journey.

Elmor Lowe who had been the guardian of his four great-nephews for two years enrolled three of them in the afterschool program at the Doris Miller YMCA in Waco in 2016.

He is grateful his partner Brandon Lane and the YMCA have supported him in his new role as a father.

"It gives me peace of mind if you will. I can still work full-time thanks for the YMCA," Lowe said.

"All parents need help and support with children, especially with after school. The afterschool staff provides a lot of help academically and socially in the afterschool time period," Smith said.

Damion Lowe and his two siblings are three of the 22 children who receive assistance with their homework, play sports and learn from activities focused on Science, Technology, Engineering and Math after school at the Doris Miller YMCA.

"This a program that really helps me learn stuff," Damion said.

Afterschool Program Director Vanessa Ayala has noticed the impact of the program on the children.

"They are so social now. When they first came, they were very quiet. They are now more involved with children. They love playing activities, doing STEM. They love getting their homework done," Ayala said.

Lowe has also noticed the program making a difference in his kids' lives.

"The YMCA gave just gave them that kind of openness they didn't have a couple years ago," Lowe said.

Damion who is 10 years old looks forward to spending a few hours at the nonprofit every weekday and during the summer.

"When I first came here I was nervous. Throughout the year, I fell a lot better and I feel I belong there," Damion said.

The cost for afterschool care, which is for children between the ages of 4 and 12, depends on family's income. However, the YMCA provides financial assistance for families, which is covered by the YMCA's annual campaign and donations from United Way.

According to Smith, last year the YMCA in Central Texas gave $389,000 in tuition assistance for the YMCA to families in the area.