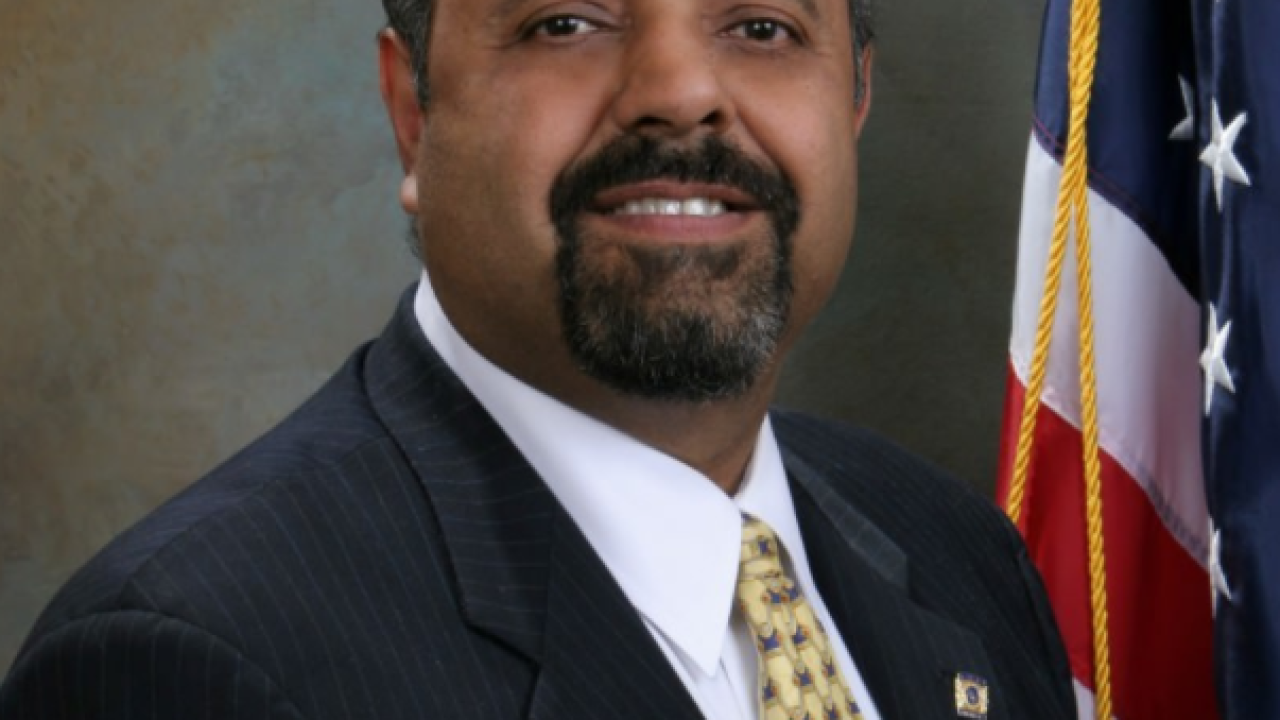 On Monday night, Mike Dixon, the City of Woodway's attorney, read the resignation letter of Yousry (Yost) Zakhary to the city council.

Zakhary resigned as police chief after allegations of inappropriate comments made in the workplace.

Dixon said Zakhary will stay on as City Manager for Woodway.

Zakhary has been with the City of Woodway since 1979 when he started as a dispatcher. He was appointed Chief of Police in 1985 and City Manager in 2001.

Zakhary's last day as chief will be on April 11, when he returns from a medical leave.