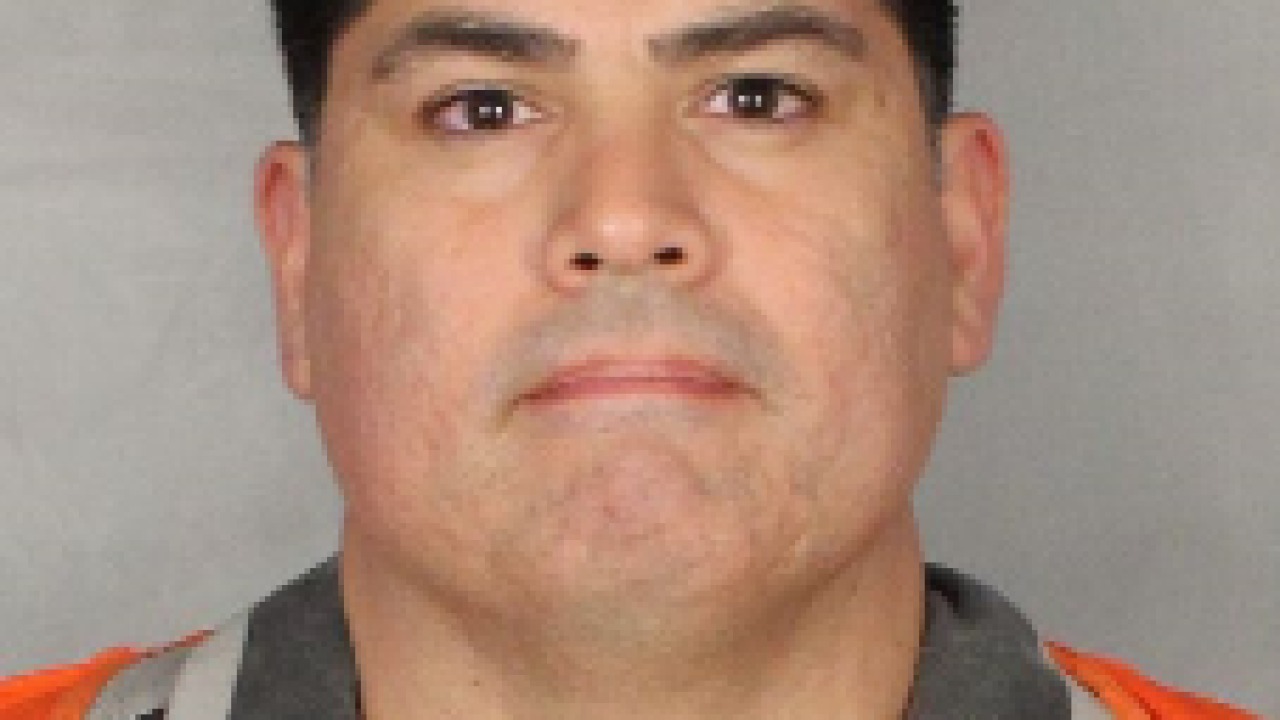 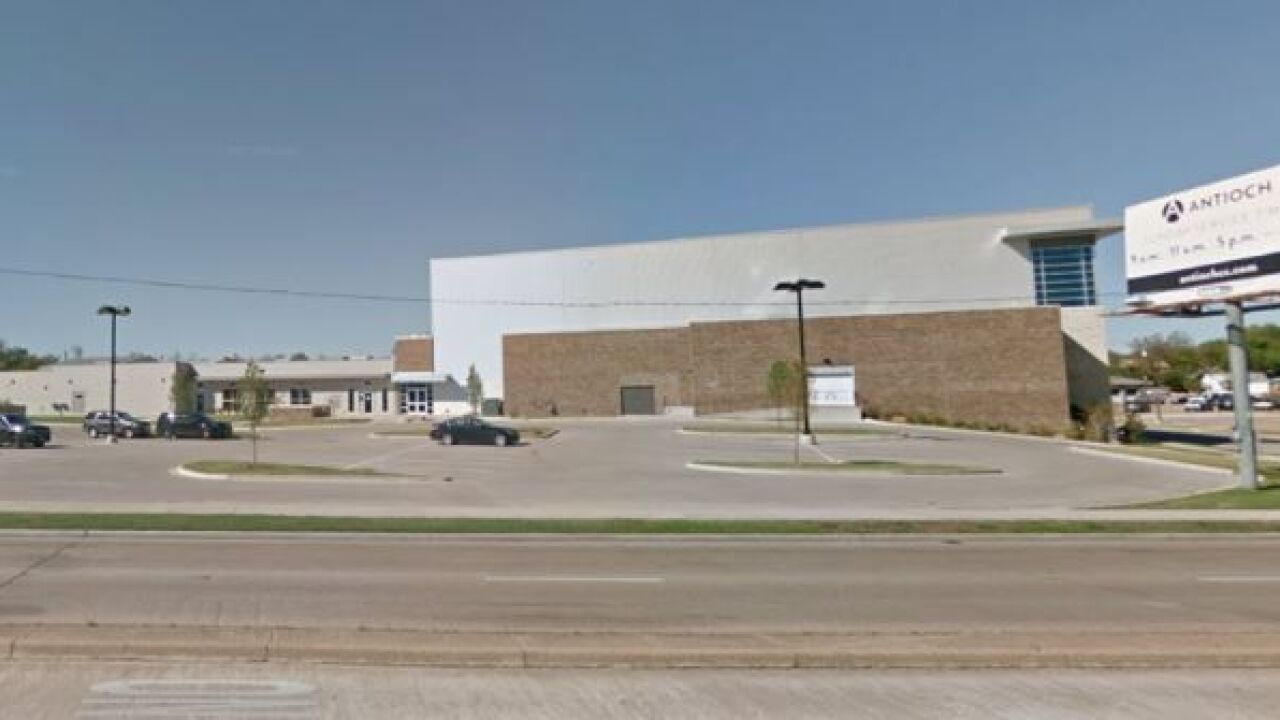 The Antioch Communications Director said in a press release that a former Antioch pastor was arrested Thursday for patronizing an illicit massage parlor.

Ed Espinosa was arrested by the McLennan County Sheriff's Office.

Espinosa was the former Community Outreach Pastor at Antioch and local business owner.

Espinosa was immediately suspended from his position at Antioch on Dec. 7, 2017, after disclosing to his supervisor, and turned in his resignation on Dec. 19, 2017.

The women working at the massage parlors were victims of human trafficking.

They were made to live and work in unsafe and unsanitary conditions at the massage parlors, were kept under constant surveillance, and were made to provide commercial sex for customers.

Espinosa was on staff with Antioch’s Community Outreach Ministry for eight years.

Throughout his employment at Antioch, Espinosa passed multiple routine background checks and was never accused of misconduct toward women.

“Ed’s conduct was not only inappropriate but directly against our values and policy as a church and as the people of God. We continue to be committed to helping heal whatever is broken, whether on behalf of the victim or the victimizer, we believe restoration is still possible through Jesus Christ,” said Jimmy Seibert, Senior Pastor of Antioch Community Church.

UnBound, the anti-human trafficking ministry of Antioch, was involved in the sting of the illicit massage parlors where this crime occurred, providing assistance to the victims involved.

“While we are grieved for the pain of the Espinosa family and all the families impacted by this crime, we also know the pain and abuse that has been suffered by the victims involved. We will not tolerate this type of behavior at Antioch Community Church or in McLennan County,” said Susan Peters.