Man indicted for murder after shooting that led to police chase 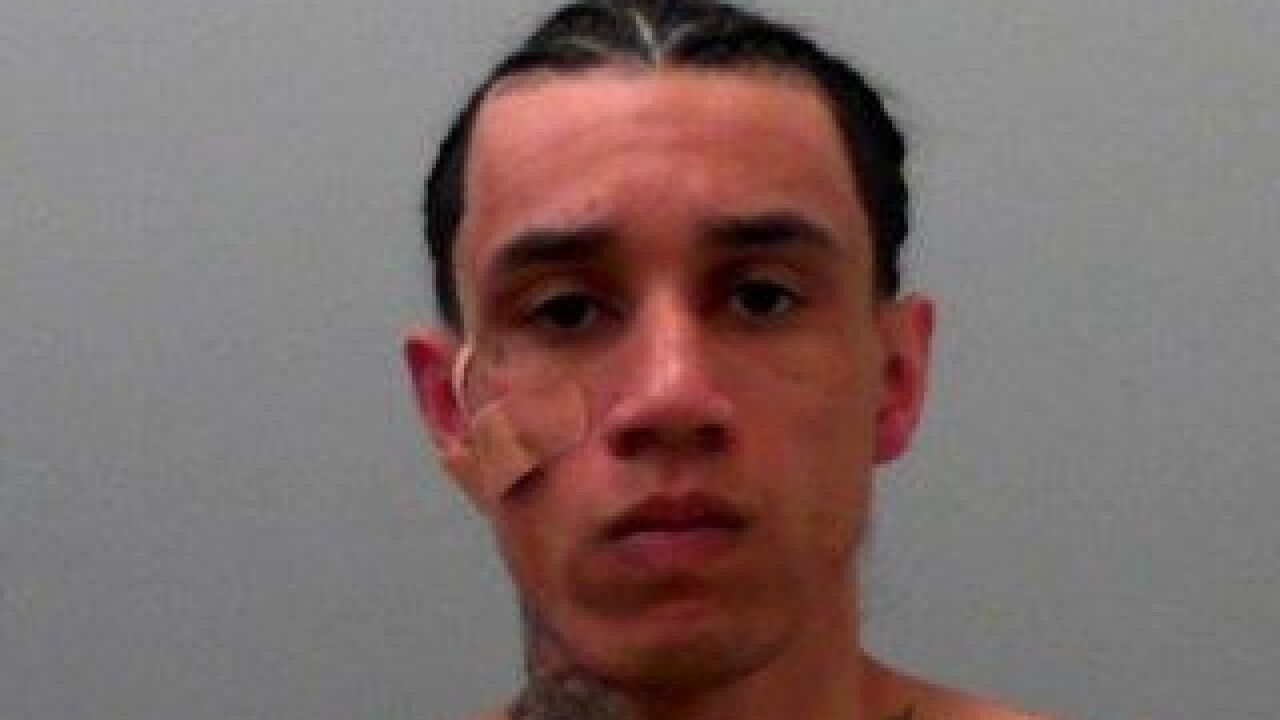 A man in Killeen has been indicted for murder after a February shooting that led to a police chase.

On March 2, the Killeen Police Department said a 31-year-old man is charged with murder after a man died in a shooting in Killeen on Feb. 28.

Police said around 12:05 p.m. they found the victim identified as 32-year-old Lamar Marcell Roberson lying in the road suffering from a gunshot wound at the intersection of Franz dr. and Culp Ave.

The preliminary investigation revealed the victim and suspect were involved in a verbal dispute that led to a shooting.

Witnesses told officers they saw a man drive away in a gray 2-door sedan at a high rate of speed. Officers were able to locate the vehicle on Rancier Ave. and attempt to pull the man over.

Roberson was taken to the hospital where he died from his injuries.