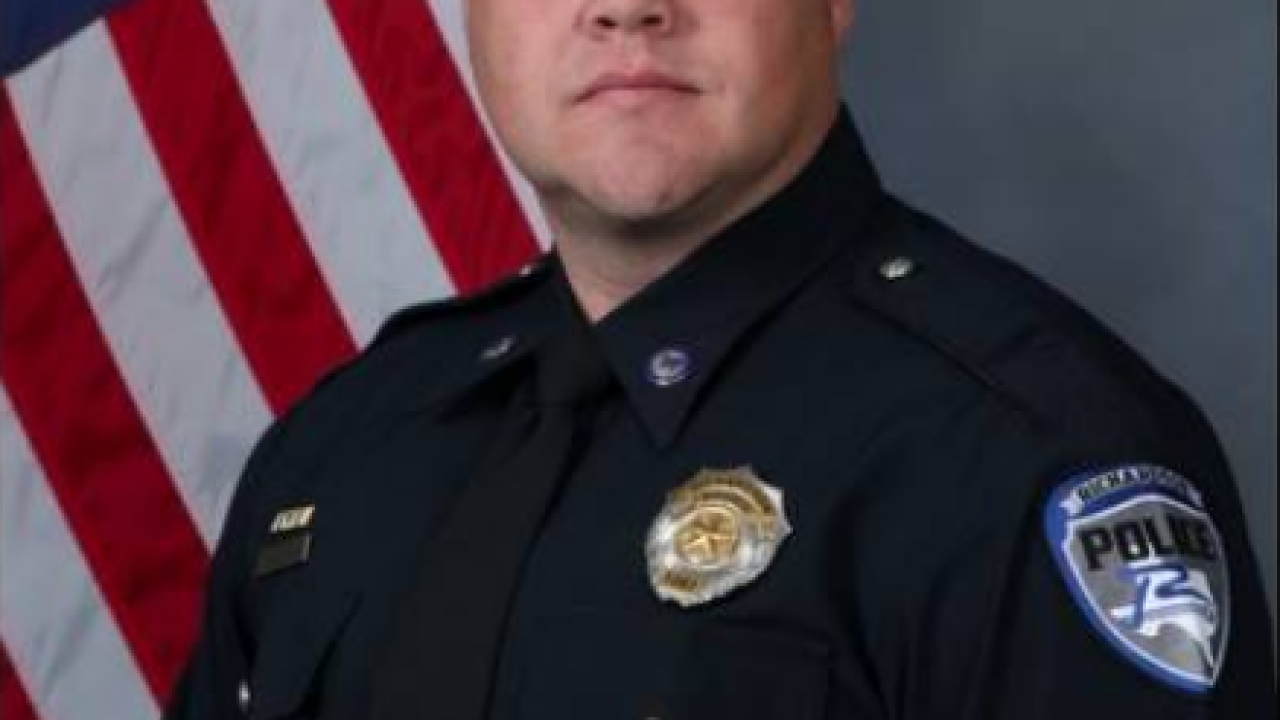 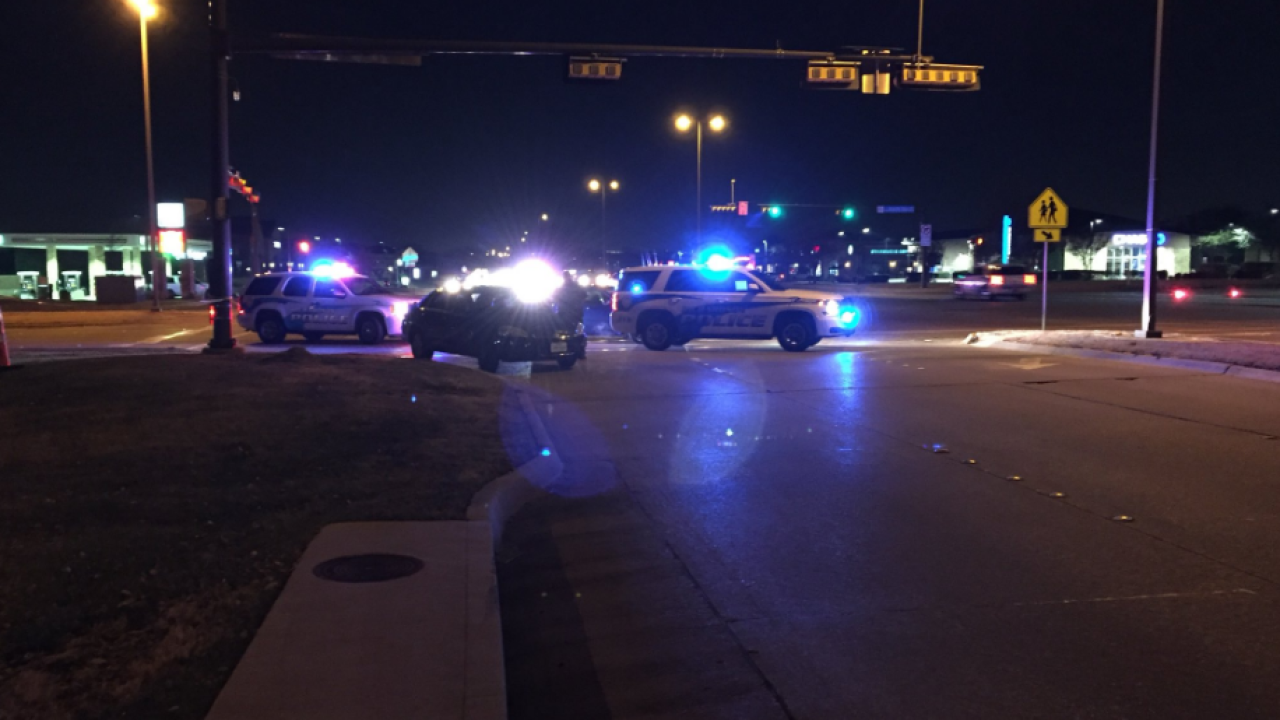 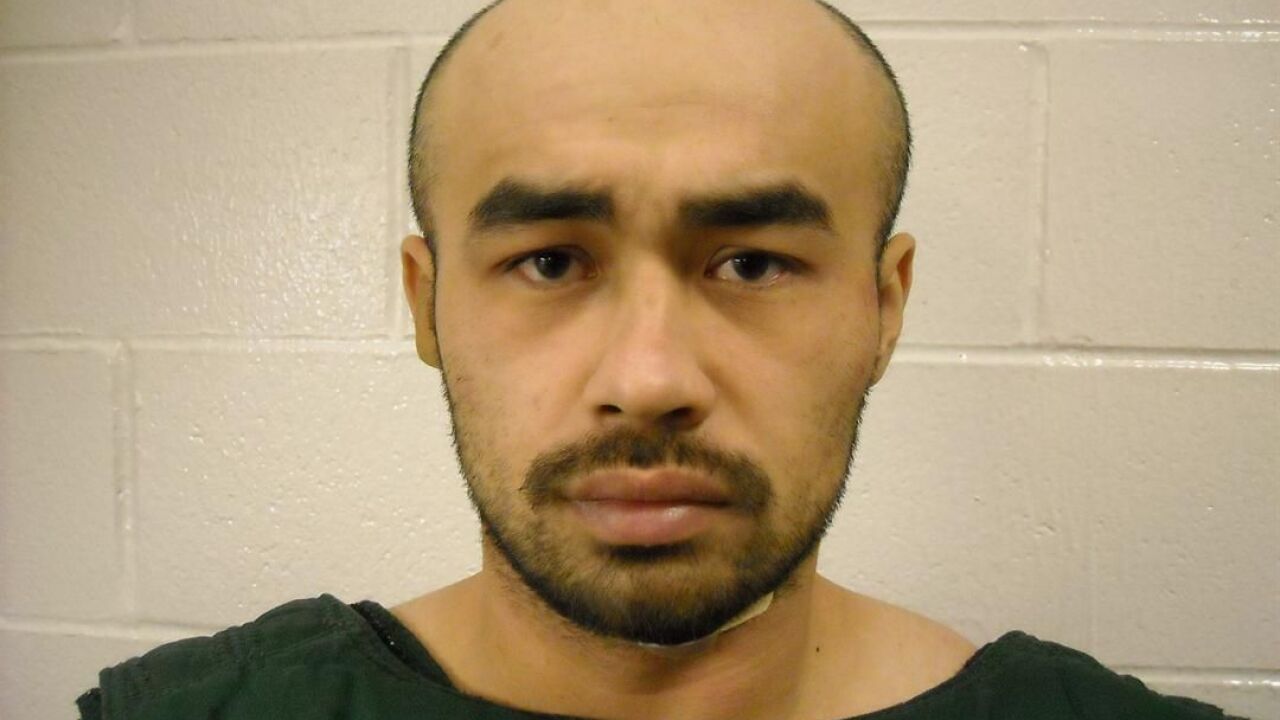 The Richardson police officer who was shot while responding to an apartment complex has been identified as 37-year-old David Sherrard. He was a 13-year veteran and member of the SWAT unit.

"He exemplified the professionalism, heroism and strong character inherent in all Richardson police officers," the department posted on Facebook. "We are grieving and deeply hurt by this loss."

30-year-old Rene Gamez was also killed during the shooting. Plano police told the Dallas Morning News that Gamez lived in the apartment complex.

The Richardson Police Department tweeted Wednesday that there was an active shooter scene at North Star Road and Renner Road. An officer was shot responding to a disturbance at the apartments at the location.

The Dallas Morning News said the suspect, 26-year-old Brandon McCall, has been charged with capital murder of a peace officer.

The identity of the officer has not been released at this time.

We are confirming that we have lost one of our own. Our officer is deceased. We are not identifying him at this time. We ask for your prayers during this tragedy. Thank you.