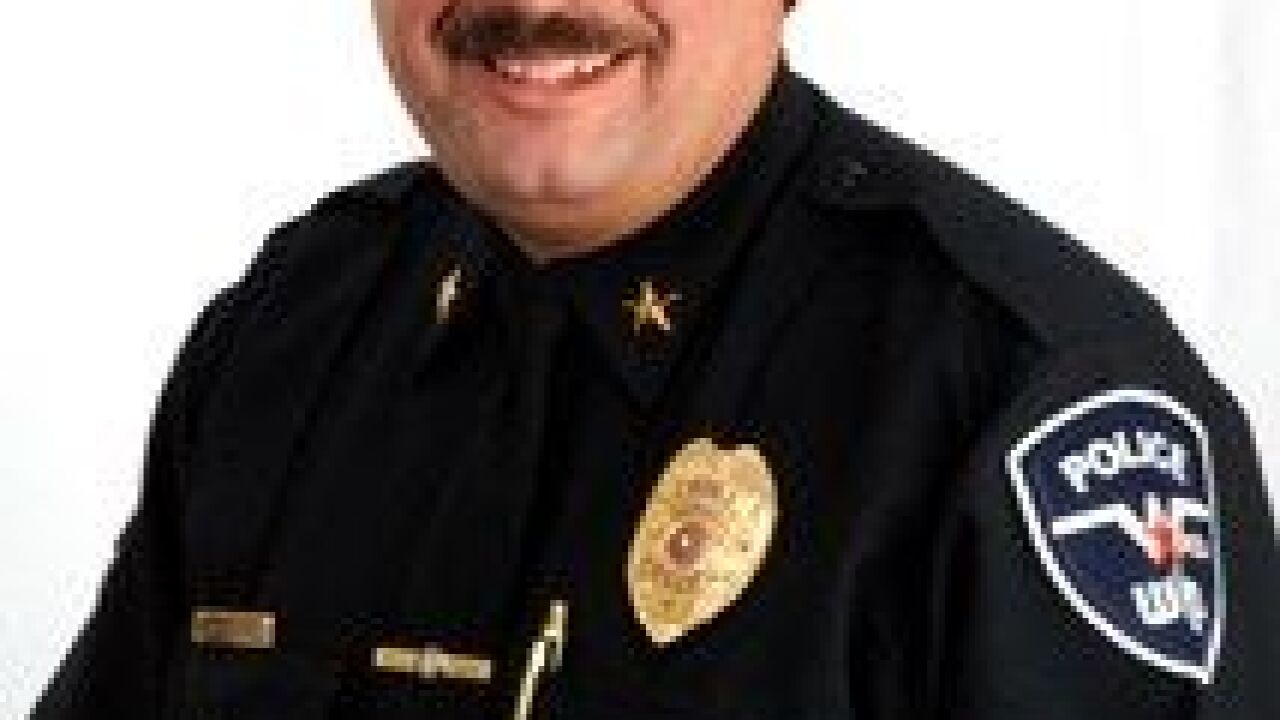 A Central Texas police chief has resigned after allegations of promoting an inappropriate work environment.

DeBeer said Boatman has been with the district since December 1999. He has been the chief of police since October 2011.

The district announced Friday that the human resources department could not substantiate the allegations but had received concerns about Boatman's leadership and the work environment.

“As our actions in this case demonstrate, we take our employees’ concerns seriously and are committed to providing a great work environment,” executive director of communications Kyle DeBeer said in a press release. “While we determined that the initial anonymous allegations were unsubstantiated when additional concerns emerged, we moved quickly to investigate them and to notify Chief Boatman of those allegations. After denying the allegations, Chief Boatman chose to resign.”

Lt. David Williams was serving as acting chief and will continue to serve in that role.