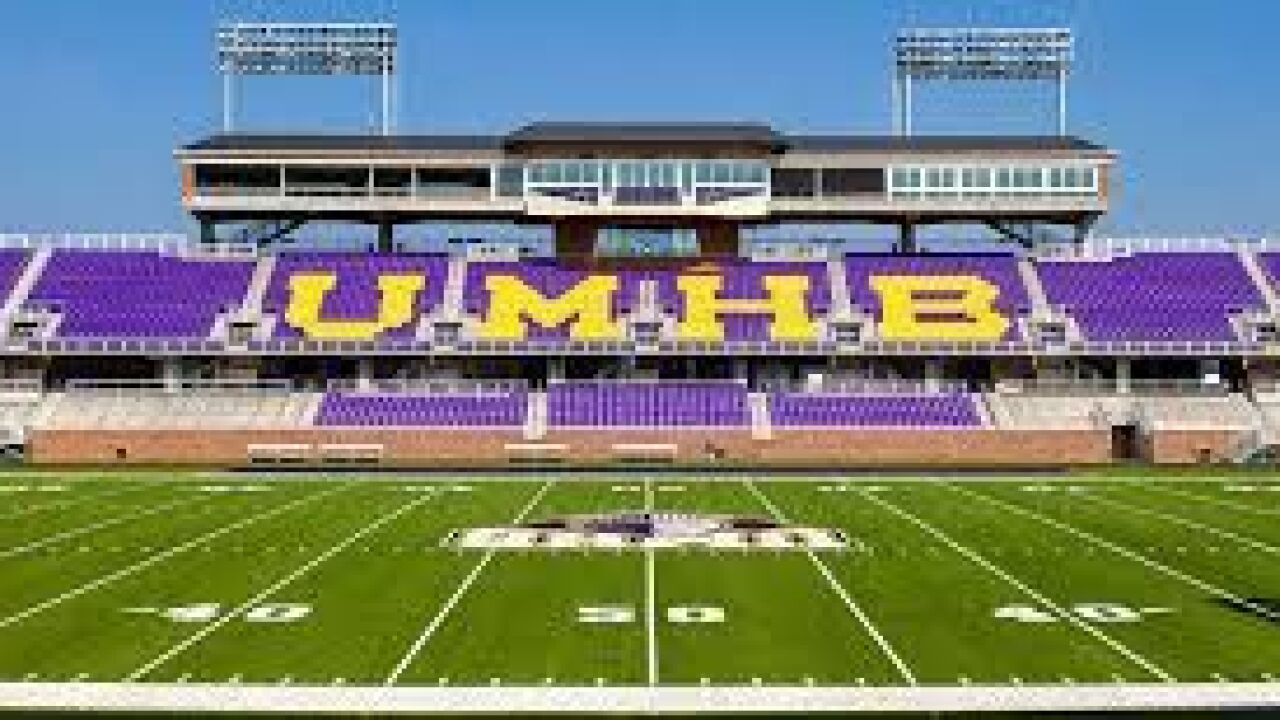 Offensive tackle Corbin Campitelli was UMHB’s lone representative on the First Team offense. Campitelli, a senior from Parish Episcopal High School in Dallas, is the highest-grading offensive lineman for a Cru offense that is averaging 39.2 points and 380.2 yards of total offense per game on the season.

Running back Markeith Miller and return specialist Bryce Wilkerson were named to the Second Team offense. Miller, a junior from Garland High School, has rushed for 982 yards and 14 touchdowns this season. Wilkerson, a senior from Tyler Lee High School, has three punt returns and two kickoff returns for touchdowns this season. He is averaging 43.5 yards per kickoff return and 13.7 yards per punt return on the year.

Placekicker John Mowery and defensive tackle Brazos Fuller were both Third Team All-South Region selections. Mowery, a senior from Leander High School, has 104 points on the season. He is 59-63 on extra points and has connected on 15-19 field goal tries. Fuller, a senior from Alvarado High School, has 51 total tackles and 14.0 tackles for loss on the year. Fuller also has 4.5 sacks and three forced fumbles to go with a pair of fumble recoveries.

Adams, Miller and Mowery are all two-time All-Region selections. This is the first All-Region honor for each of the other UMHB players.

The Cru is 13-0 on the season and went 9-0 in ASC play to win its 13th consecutive conference title this year. UMHB will host Brockport in the National Semifinals this Saturday at Crusader Stadium in a 2:30 PM kick off.