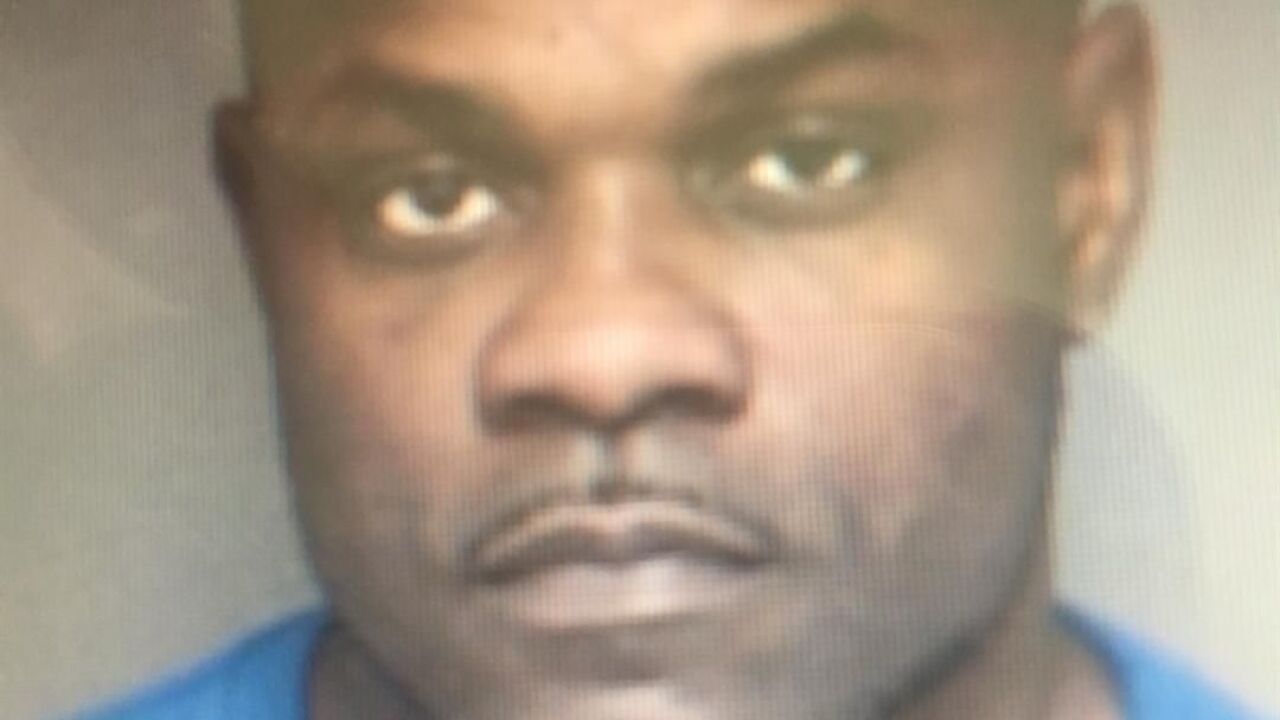 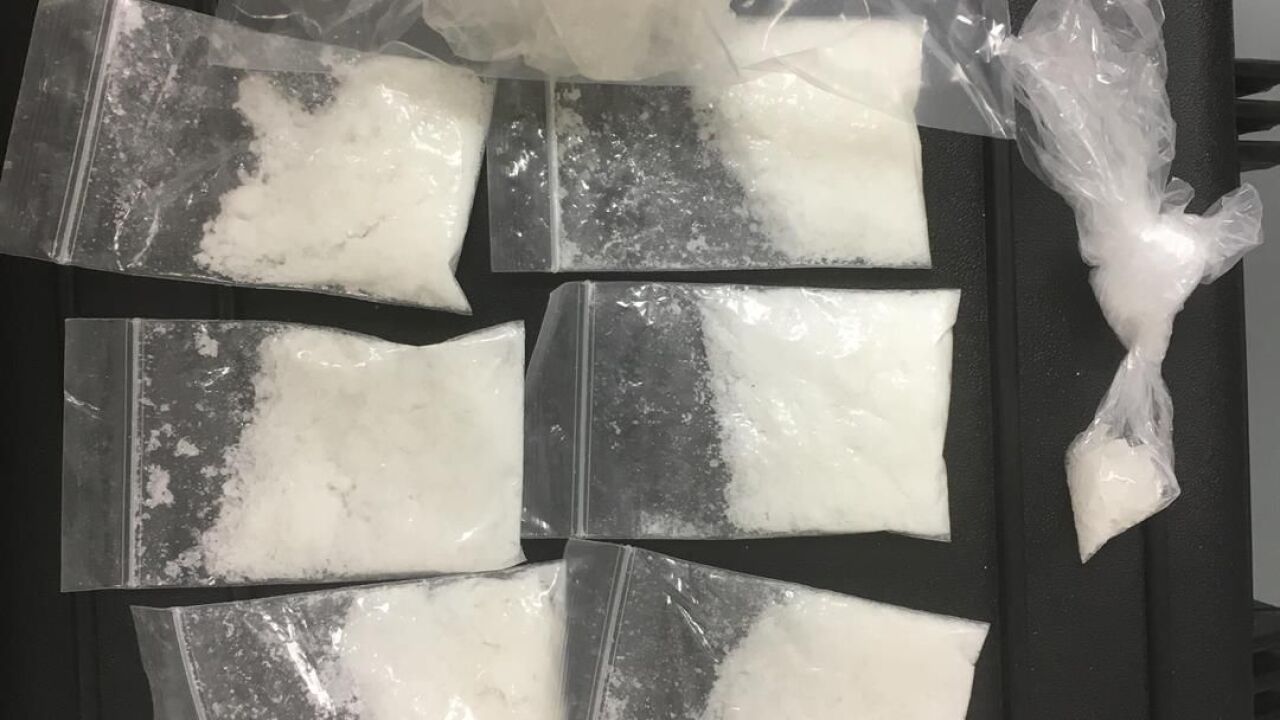 Two people were arrested after a pursuit Tuesday evening in Falls County.

Officials said that a pursuit began near Rosebud-Lott on F.M. 1048 around 6 p.m. A vehicle was evading arrest from Falls County deputies when the driver lost control and flipped the vehicle on CR 330. The driver climbed through the vehicle's window and was taken down by the sheriff and sheriff's deputy.

A passenger in the vehicle admitted to officials that she and the driver had been throwing items out of the car during the pursuit. 57 grams of methamphetamine was recovered from the scene.

The suspects have been identified as 26-year-old Domanique Martinez of Temple and 40-year-old Timothy Charles  Hargrove of Lott.

Martinez was charged with manufacture and delivery of a controlled substance, Methamphetamine, tampering with physical evidence and evading arrest in a motor vehicle. She is being held on a $40,000 bond.

Hargrove was charged with manufacture and delivery of a controlled substance, methamphetamine, tampering with physical evidence, evading arrest in a motor vehicle and violation of parole. He is being held at $80,000 with the violation of parole bond set at no bond.