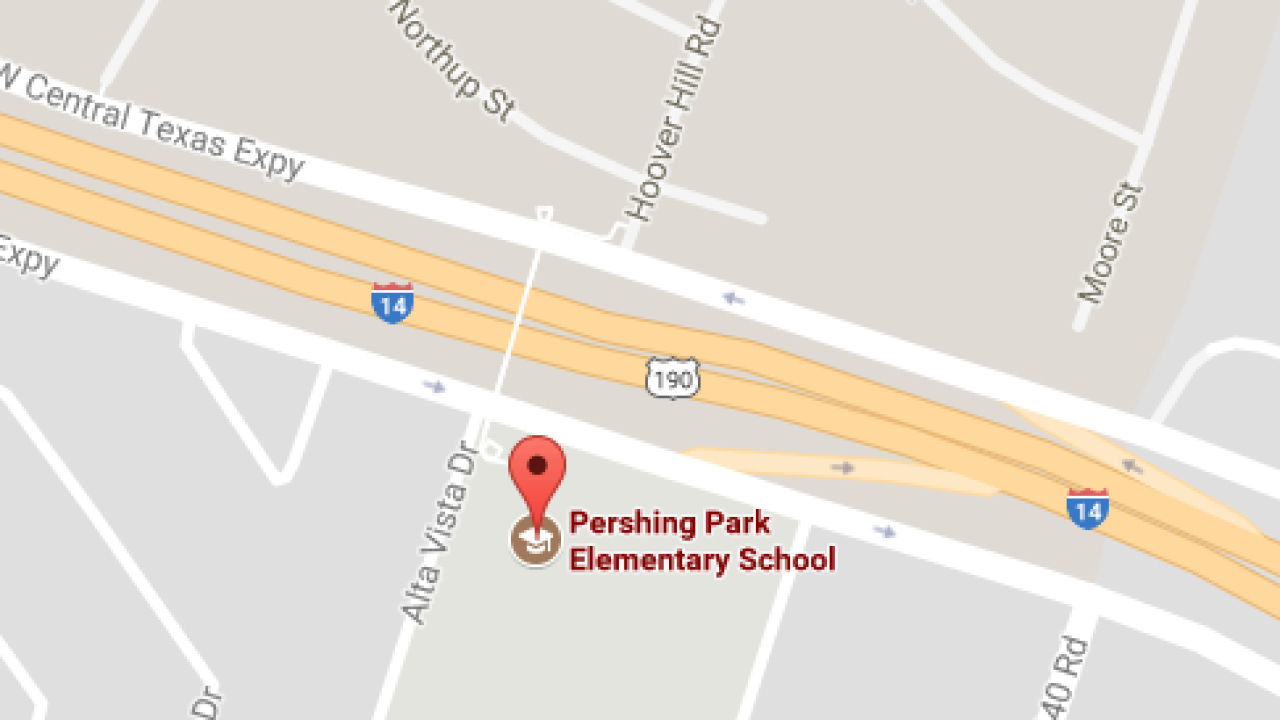 A man is in police custody after trying to enter a Killeen ISD elementary school.

An unknown man entered the outer lobby of the school and was yelling unintelligibly. He was also running back and forth in the lobby.

He then ran out of the school and was chased down by police.

His identity was not released.

Students were held a little bit longer after the day was supposed to end, but have since been released to their parents.