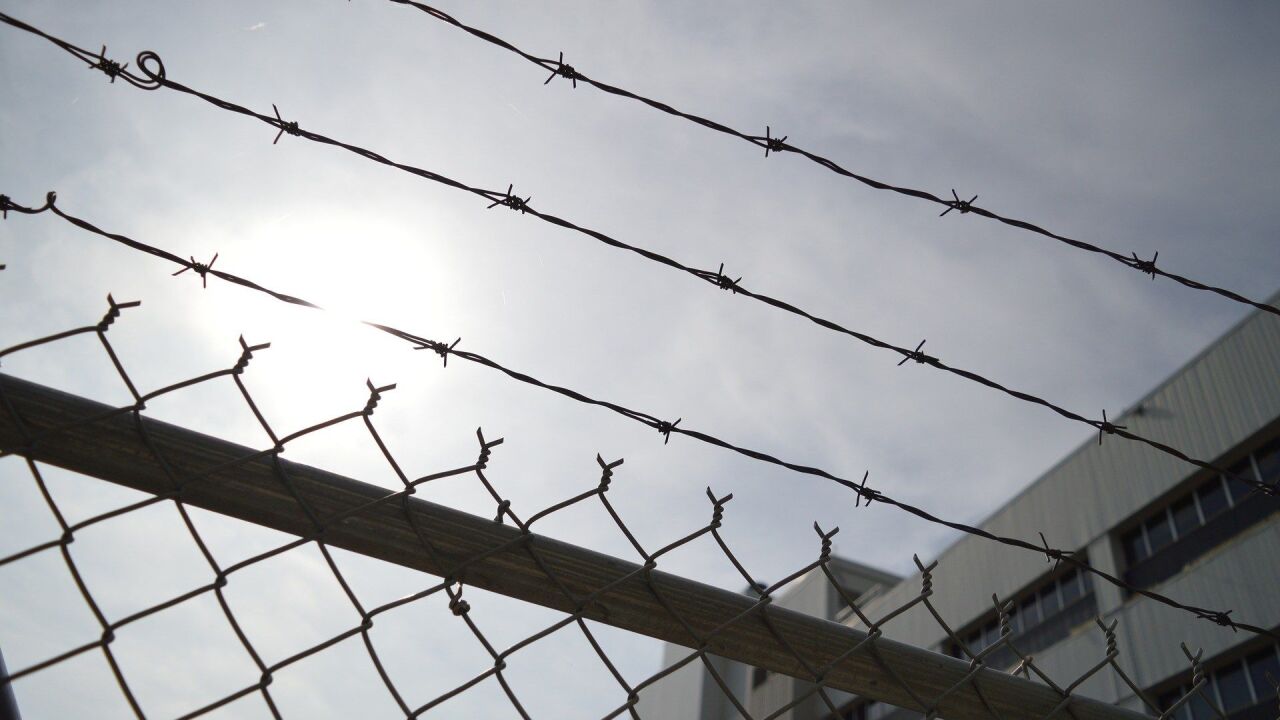 The Brazos County Detention Center said an inmate has died.

On Aug. 23 at around 7:15 p.m., inmate identified as 53-year-old Darryl Gustavis Willaims from Brayn was transported from jail to CHI St. Joseph’s Hospital to be treated for a medical emergency.

Williams was treated at the hospital but did not recover.  He was pronounced dead at 5:39 p.m.on Aug. 24.

Williams was arrested by the Brazos County Sheriff's Office on May 18, 2017, and was serving 180 days for a writ of commitment.

Initial reports indicate that Williams made a request to the officer in his dormitory to change bunks shortly after 7:00 pm.

The request was approved and Williams had begun packing his personal items to be moved.

Within minutes Williams laid down on his bunk and another inmate in the dormitory called the officer for assistance.

The officer responded and noticed that Williams did not appear to be well.

Facility medical personnel were called and conducted an evaluation of Mr. Williams.

Medical personnel made the decision to call Bryan EMS.  Bryan EMS arrived and conducted their evaluation, began treatment, then transported him to the hospital.